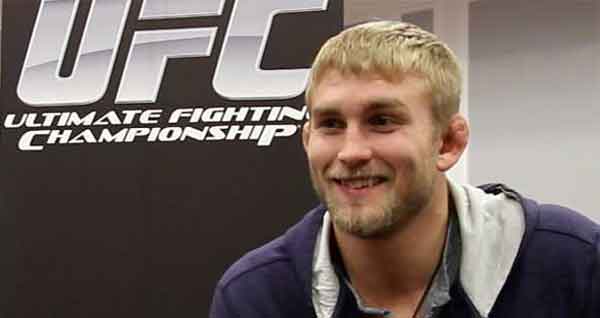 The Swedish MMA Federation (SMMAF) has just informed MMA Viking that the scheduled bout between Alexander Gustafsson and Gegard Mousasi will not happen. Gustafsson “will not be allowed to participate in the planned match on April 6th” says the SMMAF due to the cut and inability to be cleared on Friday.

In the case of Alexander Gustafsson there was a request for an early indicative medical examination which was immediately performed on March 30th (Easter Eve). The federation doctors that performed the examination informed Gustafsson that his injury was of such a nature that it was very unlikely that he would be medically cleared for a match in the near future. These doctors did not have a mandate to stop the match at the time of that examination.