Orion Cosce, who trains at Team Alpha Male, is an unbeaten welterweight. The 26-year old Californian will make his debut at UFC 255 after scoring a 3rd round TKO in Dana White’s Contender Series back in August. Prior to his performance at DWCS, Orion was running through his opponents with 5 straight finishes, 4 of which came via KO or TKO.

Dalby started off his pro career in 2010, when he debuted at Fighter Gala, a Danish promotion against Laurens-Jan Thijssen. From 2010 to 2013, “Lokomotivo” scored 10 straight wins. With such an impressive record, he was signed to Cage Warriors in 2014. First he knocked out Sergey Churilov at Cage Warriors 66, before taking home a decision win against Mohsen Bahari at Cage Warriors 74.

2015 was the year when Dalby stepped into the UFC octagon for the first time. In the UFC debut, he beat Elizeu Zaleski via split decision. In Dalby’s next bout, he went toe-to-toe for a majority draw with Darren Till, who has later tried to dispute the 170 lbs title with Tyron Woodley. Next year was a tough one for the Silkeborg native, having lost two decisions, to Zak Cummings and Peter Sobotta, following which he was cut from the UFC. Despite Dalby’s loss in the next fight at Cage Warriors 93, the Dane came back with 3 straight finishes.

After a Cage Warriors championship bout with Ross Houston, which was called a no contest, Dalby signed with the UFC once again. Alex Oliveira welcomed the Dane back in the promotion but fell short, with Dalby taking home a unanimous decision win. The 35 year old Dane currently runs a 1 fight losing streak after getting submitted by Jesse Ronson at UFC Fight Night: Whittaker vs. Till. 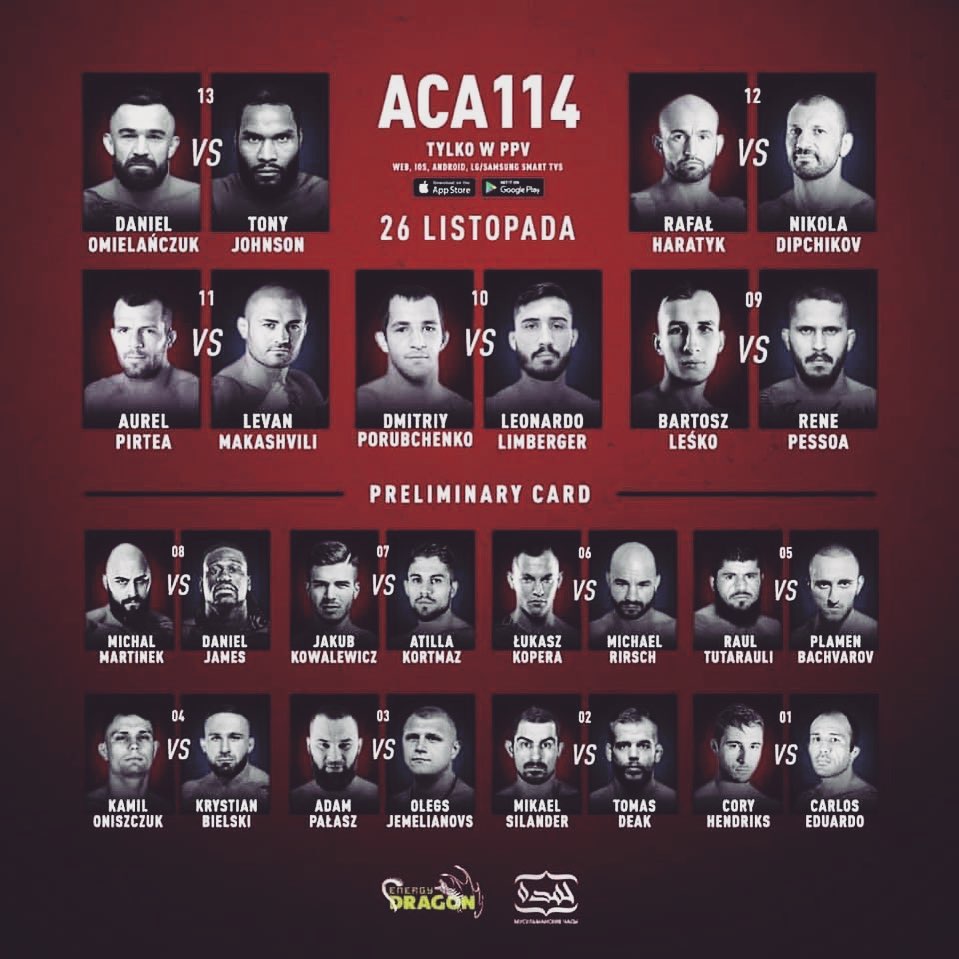