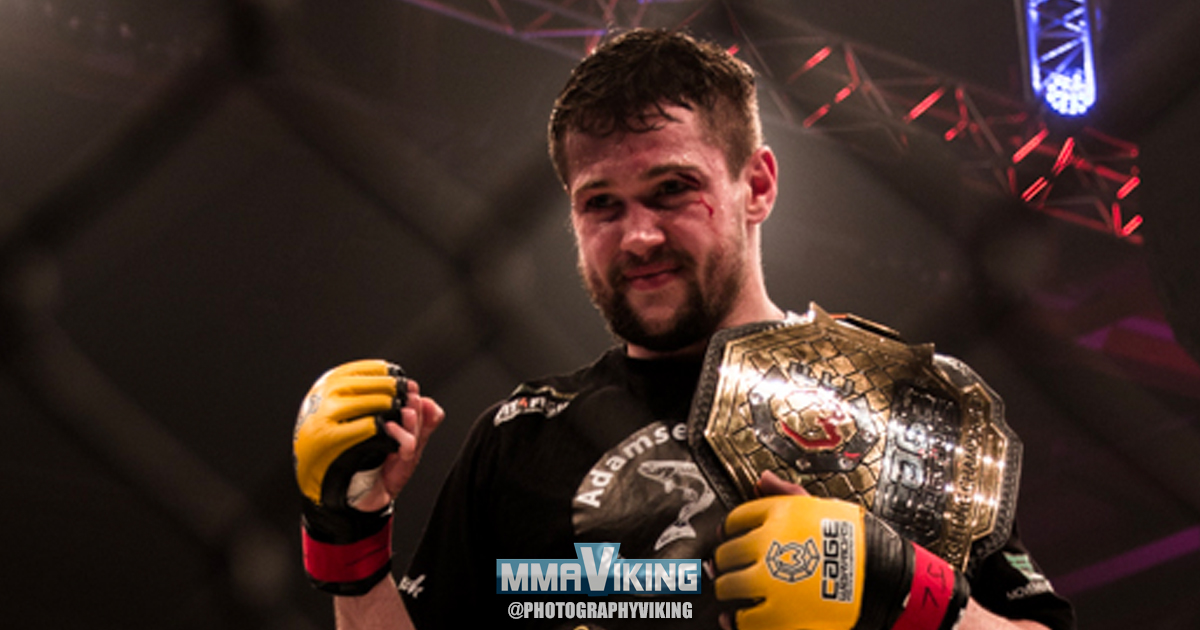 UFC veteran Nicolas Dalby will face Alex Lohore for the Cage Warriors Interim Welterweight Title, with the winner advancing to a fight with current champion Ross Houston to unify the belt.  The promotion officially announced the matchup for the March 9th card in Copenhagen.

“Both Dalby and Lohore are fighting off the back of big TKO finishes at CW100, and gave Cage Warriors fans some of the most exciting moments of 2018.” boasts the promotion.

“Lokomotivo” will attempt to recapture his Cage Warriors champion status, as he won it five years after he knocked out Sergei Churilov to win the belt at Cage Warriors 66 in March 2014, the last time Cage Warriors was in Denmark. 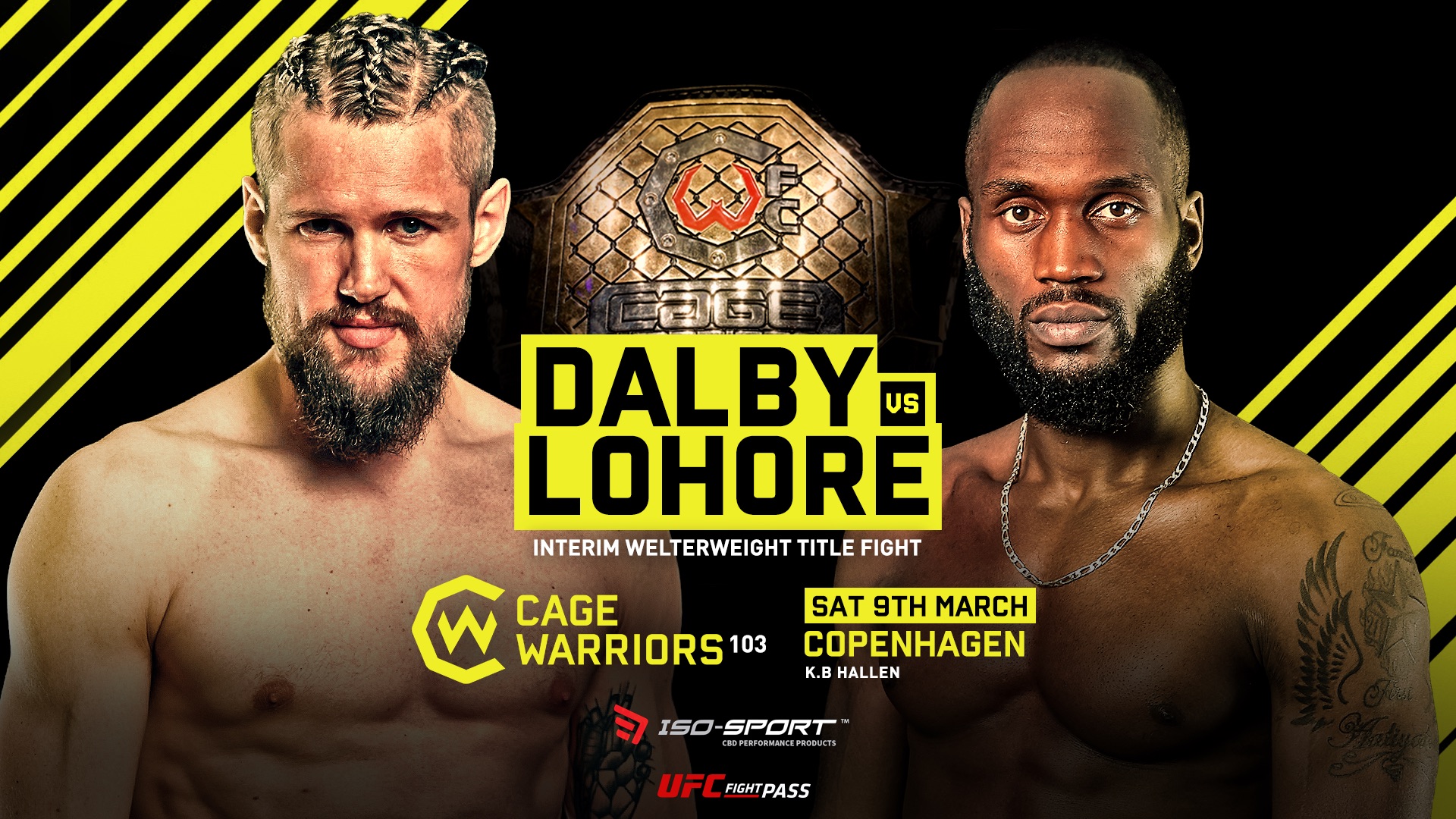 There will be two titles on the line in Copenhagen, as it was also announced that Soren Bak will be dropping a weight class and fighting for the featherweight belt.