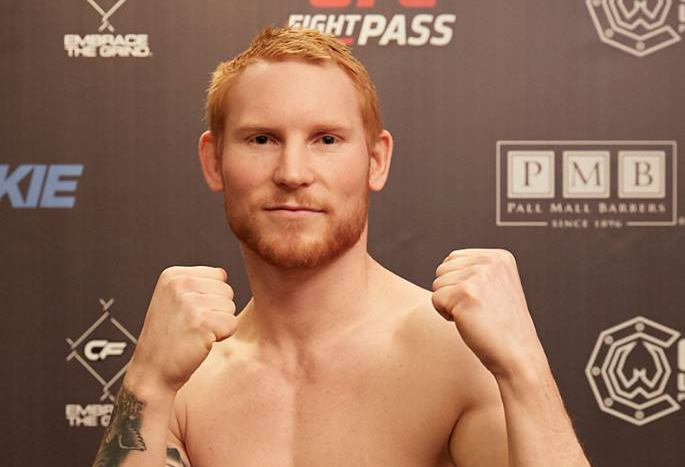 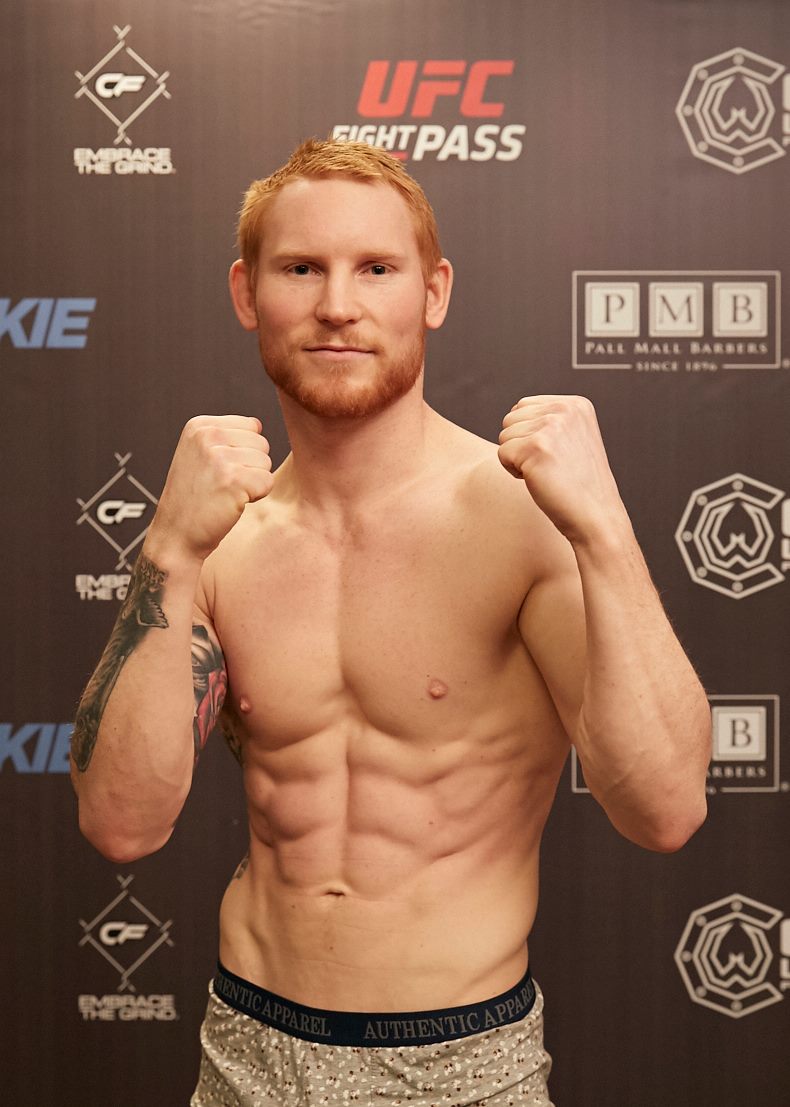 With 4 finish wins in his last 4 outings, James Webb has proven more than capable of handling top European names, with his last KO victory over former title challenger Jason Radcliffe perhaps his most impressive yet.

Webb proved at CW99 that his fan base is growing from show to show, and a title win in the capital could cement him as one of Cage Warriors’ next big UK stars. 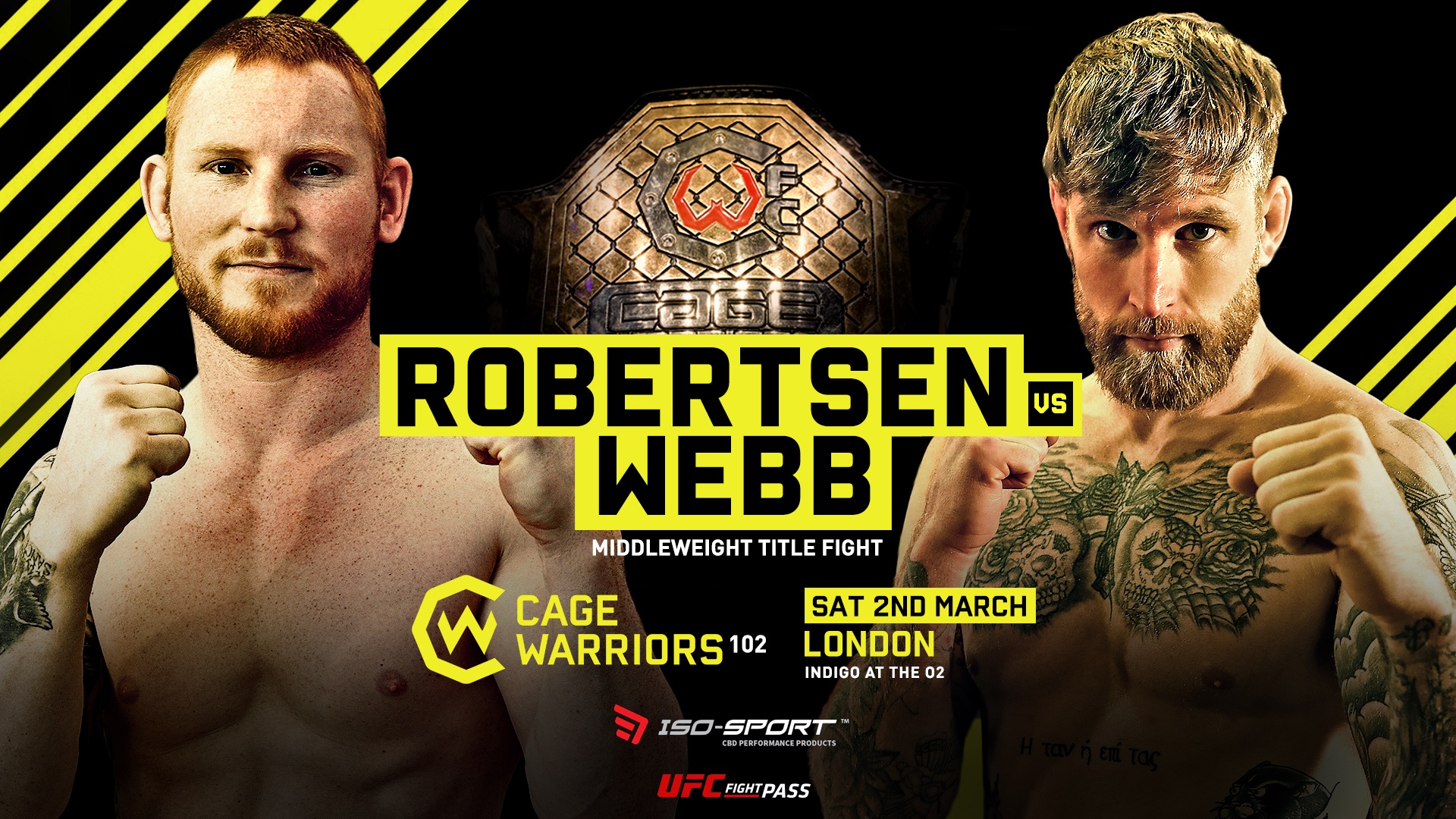 Meeting him in London is Norway’s Thomas “Saint” Robertsen, with a near-perfect record of 7-1 and 6 first-round finishes. Robertsen’s last outing at CW93 saw him submit Saeed Younsi with a rear-naked choke – a technique which has landed Webb 3 of his recent wins.

With both men possessing elite-level finishing skills and a relentless determination to get their hands on the belt formerly held by now-UFC names Jack Marshman and Jack Hermansson, it’s all to fight for on March 2nd.

That’s 3 title fights going down in just 7 days between CW102 and CW103! In case you missed it, Cage Warriors’ recently announced Søren Bak vs Dean Trueman for the Featherweight Title and Nicolas Dalby vs Alex Lohore for the Interim Welterweight Title for their Copenhagen show on March 9th.