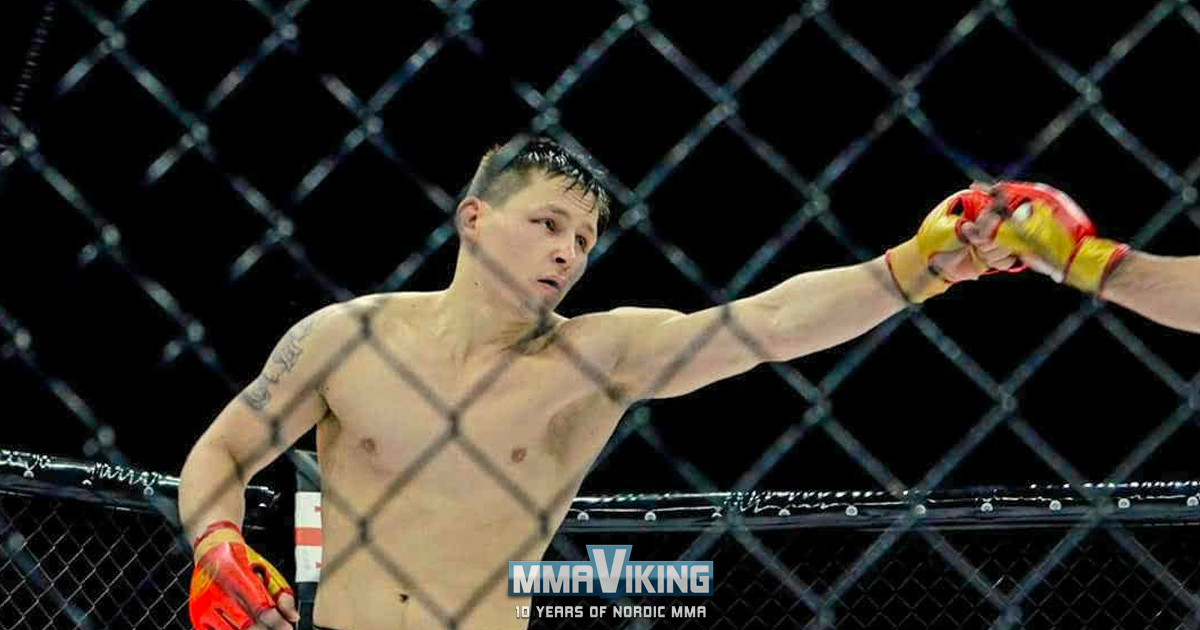 Dmitrijs Homjakovs (4-0) will face Mounir Lazzez (6-0) at Brave 16 hosted in Mubadala Arena in Abu Dhabi on September 21. The Latvian born fighter, raised and based in Sweden will be in the catchweight bout. 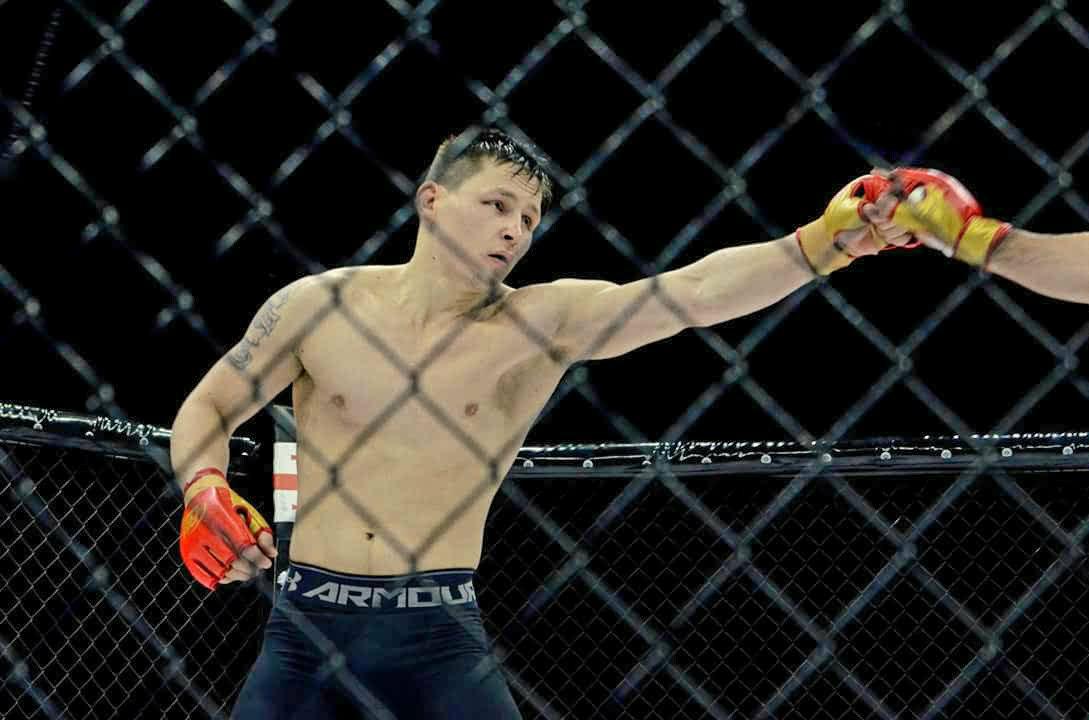 Homjakovs turned pro in 2014 and took his first two fights with the Full Metal Dojo promotion in Thailand. “Dima” has a 4 fight undefeated record coming into this bout versus “The Sniper” who was born in Tunisia and has stopped 5 of his 6 opponents in his unblemished 6-fight run. 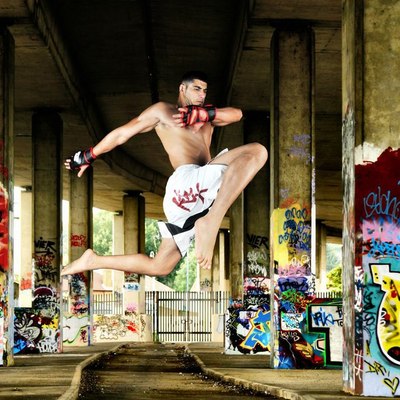 Brave Combat Federation has hinted expansion into Europe in 2019 and the Sweden signing will expand more opportunities for fighters from Sweden who is currently leading the IMMAF World Rankings in amateur MMA. Bahrain which is home to Brave Combat Federation is following Sweden in second place in the world rankings. 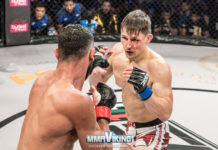 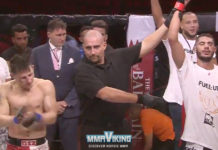 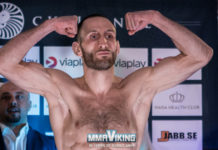 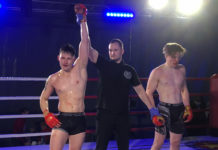 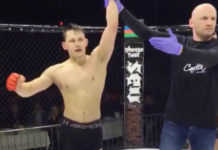