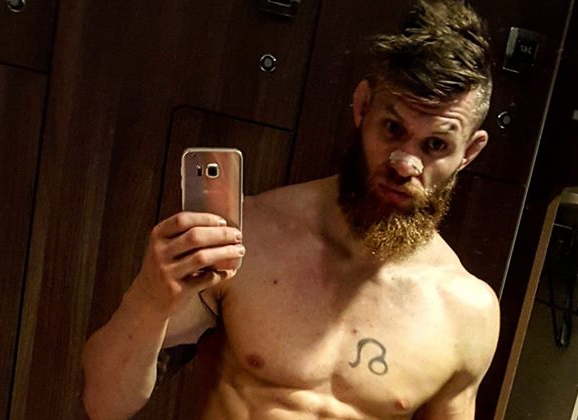 Emil Weber Meek (6-2-1-1) will face Christophe Van Dijck (7-1) in Umeå, Sweden this Saturday at Battle of Botnia 2015. In a strange turn of events, Meek has dropped his nickname the “Hulk” (given to him by mmaViking.com), but will be facing Van Dijck who also goes by the “Hulk”. MMAViking.com talks to the MMA Trondheim fighter that is training with the Renyi fight team in Umeå ahead of the bout. Check out the interview here!

Interview with the fighter previously called the “hulk”

There are rumors that you aren’t going to be the “Hulk” anymore? True or false?
Very true! I’m having a huge contest at my facebook page. 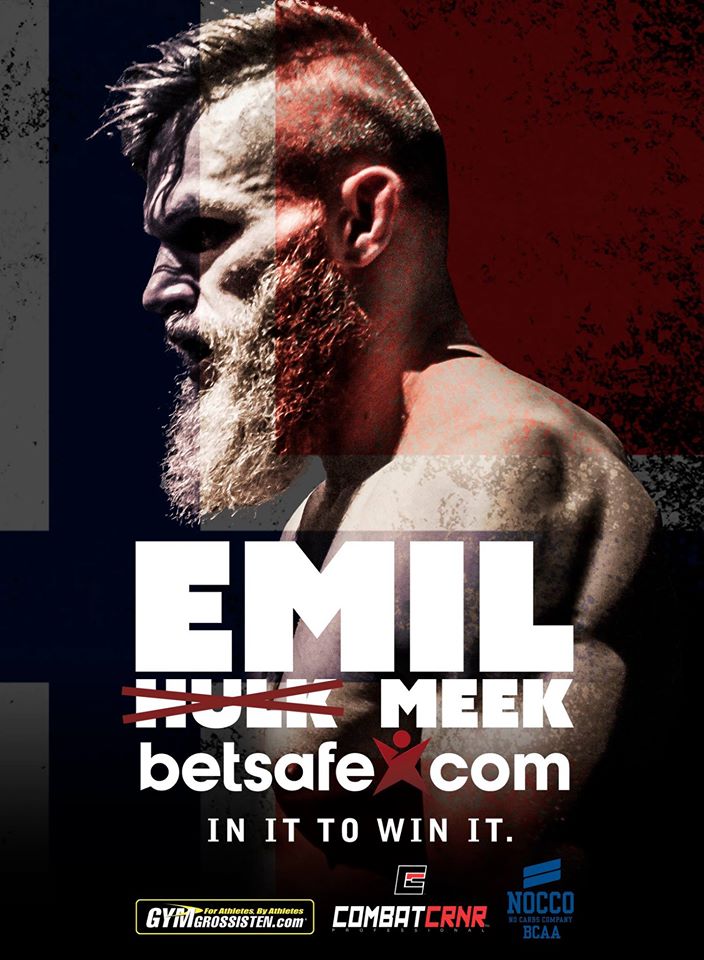 Add a name suggestion and you can win VIP tickets wtih Betsafe to Battle Of Botnia, Gains from gymgrossiten, Fighting gear from Combat Corner and Nocco Drinks! Paow! It will be very viking ish!

Not much time between fights… how did you celebrate your win at Cage 32?
I went out with my #hulkarmy gave everybody a hug and thanked them for joining me, went out ate a burger and a pizza with Thomas Formo and Kenneth Bergh (who is fighing sooon)!  Got home 2:30 am, tried to sleep, couldn’t sleep, got out of bed at 04:55 to make dat freakin plane!

Got home, slept, went out partying with the boys for a few days!
Did some biceps curls, ate cake.

Went to Umeå and started training!

You and the crew were so emotional after the last fight. Was there something behind the scenes going on?
It was just euphoric moment. All the hard work I’ve put in since 2013, FINALLY paid off. And my teammates know how much work we put in… And to see success after a struggle like I’ve had, creates great emotions!

What’s your favorite part about training at Renyi?
Haha – I don’t know, I don’t think I have a favorite part, definitely not wrestling with Andreas! Mother!”#$%!  Haha, no but it’s just a great crew, good work ethic, and good fighters, it feels like a team, especially since i’ve been here twice before it’s fun to comeback and hook up with the gang!

Any truth to the fact you need 6-pack abs to enter the Renyi gym?
It’s not a myth. You need to have 2 out of 5 accomplishments done.
1. Wrestled a bear
2. Have a great beard
3. We’re not supposed to talk about it!
4. Have an epic six pack
5. Crush the ice on the umeå lake with your skull

MMAViking.com will be reporting live from Umeå, so stay tuned for live reporting and photos.