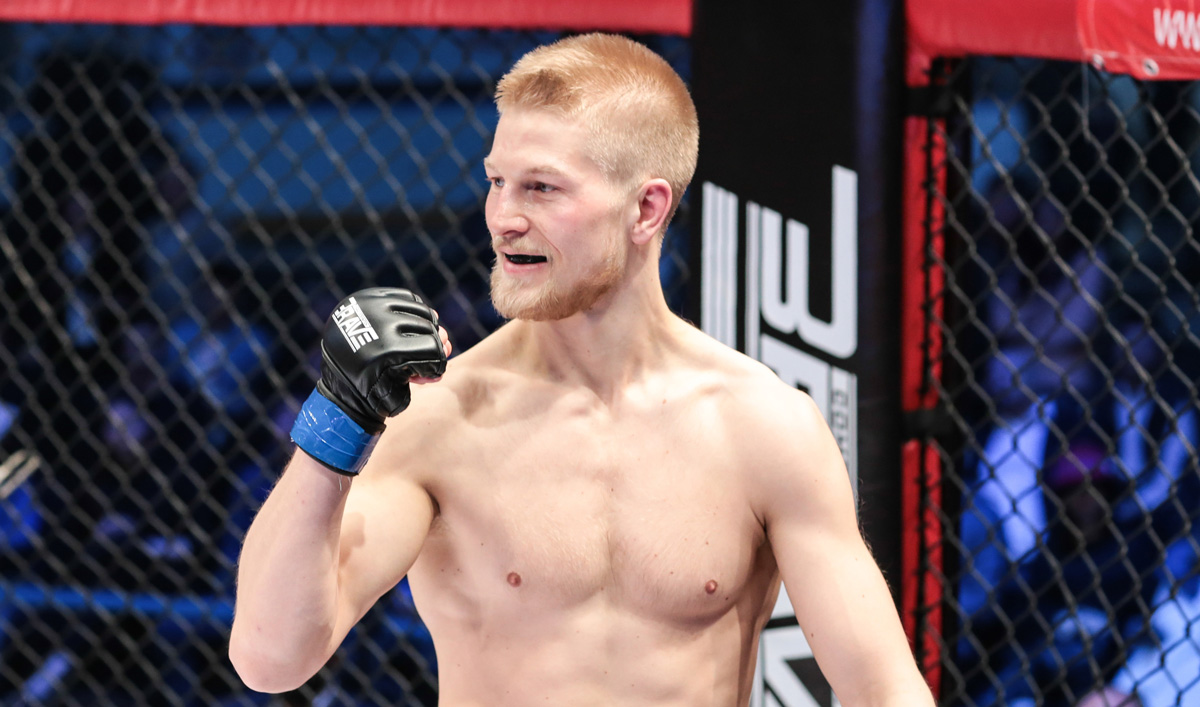 Erik Carlsson (6-2) will face Ahmed Amir (5-1) from Egypt at Brave 9 in Bahrain on November 17th.  The promotion announced the matchup today.

The bout will take place on The Kingdom of Champions card at Khalifa Sports City, during the International Combat Week.

Carlsson became a quick favorite for the promotion after a dominating victory by viciously knocking out Gadzhimusa Gaziev with a knee to the body at Brave 6: Kazakhstan. Erik who is from Gothenburg, Sweden trains out of Frolunda Kampsportcenter.  The “Last Viking” dropped to lightweight for the first time in his last outing in April. 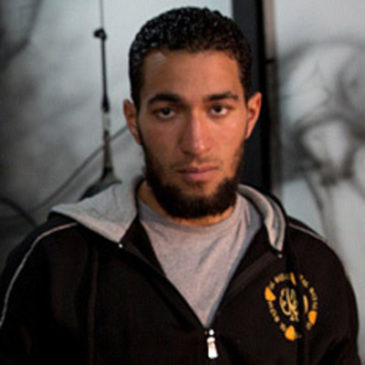 Ahmed Amir made his name in the global scene through an upsetting victory over the Jiu Jitsu black belt Richie Martinez. The following fight was yet another upset as Ahmed had won by Technical Submission over Kevin Koldobsky at Brave 4.

2017 Brave International Combat Week is the biggest Mixed Martial Arts event ever hosted in the Middle East and also features the first ever IMMAF World Championships to be hosted outside the United States of America. 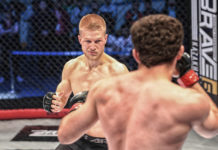 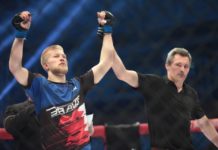