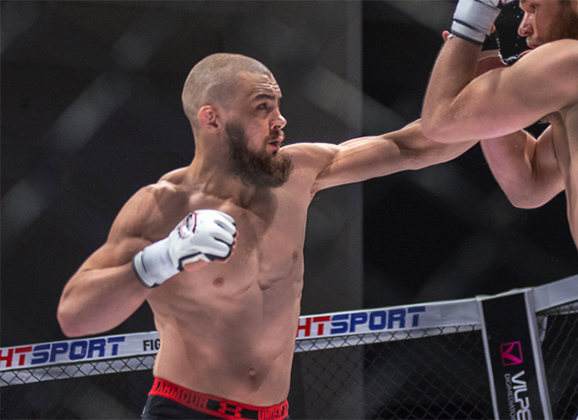 Finn Glenn Sparv (12-4) will fight TUF 16 fighter James Chaney at Reign in Power this Saturday night.  Teddy Bear will be headlining the event called “Decisive Battle” against the American in China. “They are not giving me a belt, but I will convince them for there next show to have one ready ?” says Sparv to MMAViking.com about his return to action. 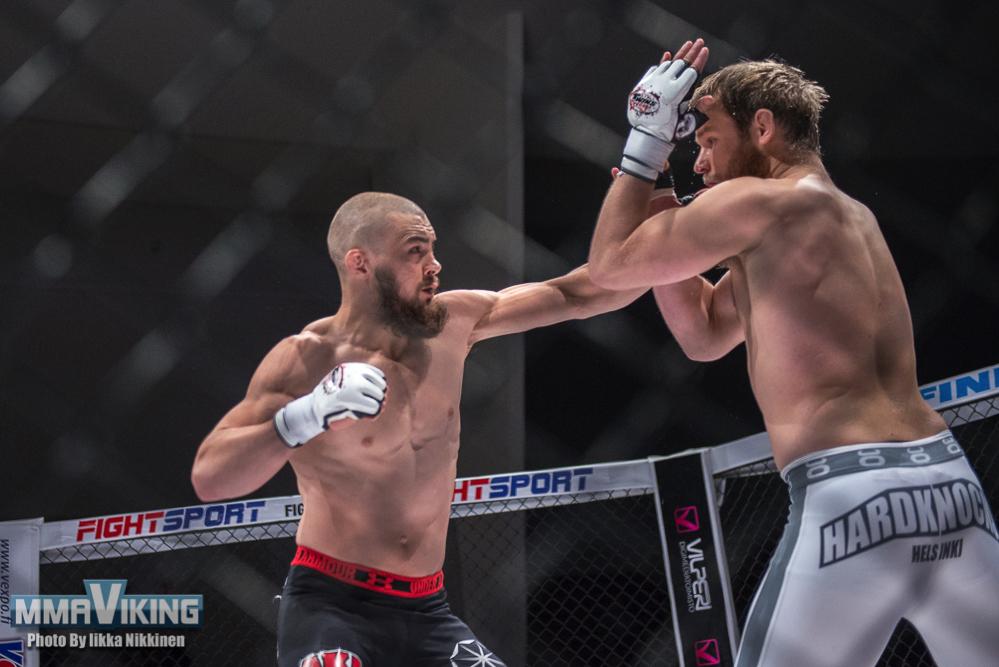 Sparv recently got local attention for signing with the EuroFC promotion, but plans with the promotion ended when he was seeking bouts outside the agreement.  The AKA Thailand trained fighter will look to start a new winning streak, where he once won five fights in a row from 2014-2015. 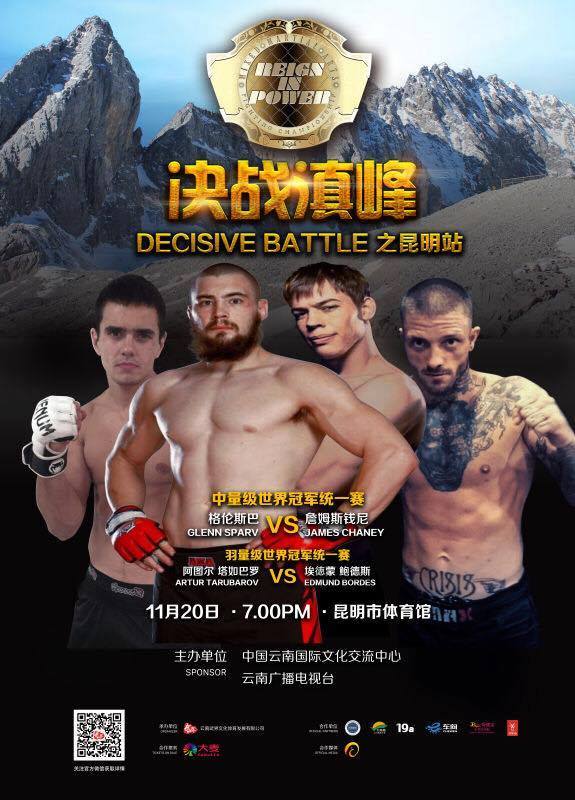 In the last official bout on his record, he lost in 11 seconds to Swede Zebaztian Kadestam. Sparv has an impressive overall record of 12 wins and 4 losses.