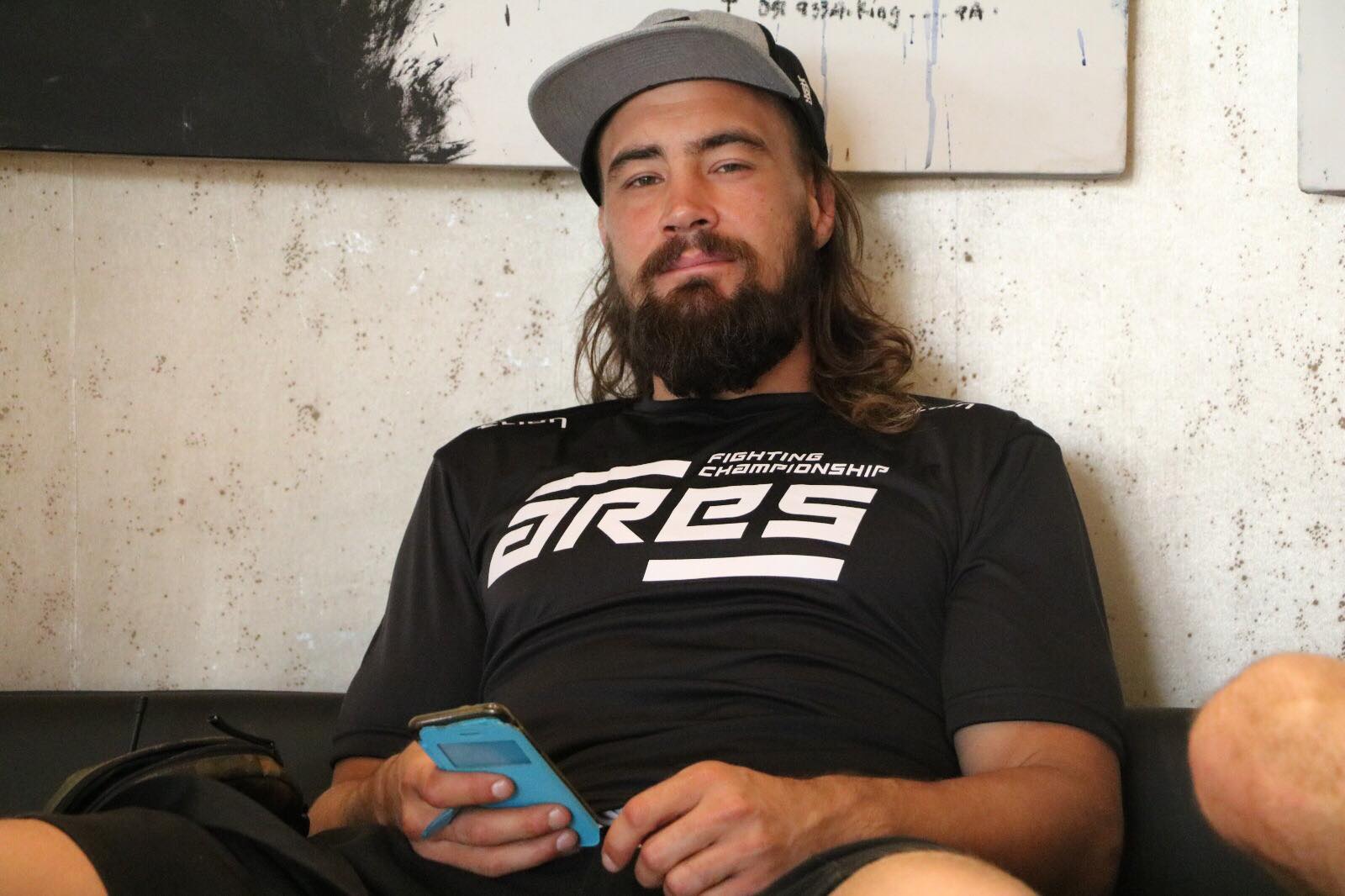 “I’m too old to be having much thoughts, just fuck it. Gotta go in Saturday night and put it on him.” says “Teddy Bear” to MMA Viking about his matchup with the streaking “Blade.”  Babene comes into this fight on a 7-1 run, which includes a 3-1 run in M-1 followed by a 3-0 run in Bellator.

“Yeah it’s definitely a new experience here, been here a couple of days now, no luggage arrived so been wearing the same clothes since I left home 3 days ago.” says the Tiger Muay Thai & MMA fighter.  “It stands out because its in Africa, so it’s very new for me. I was sceptical at first taking a fight in Dakar, I didn’t even know where it was, had to check Google. For me though it is a great experience on this journey, not many have fought here so this is the story I want to tell. Excited by the prospect of fighting in Senegal. Overall there is a great atmosphere, things are professional, I’ve had a lot worse feelings than this heading into fights.”

Sparv has won his last 9 of 10 bouts, including his last three bouts all by stoppage.

“To be honest all you can do is win fights. They want the showman stuff, the character and personality and all that but it’s no good if you’re not winning fights. However, there is a lot of stuff outside the UFC and as long as it pays my bills I’m happy wherever.”

ARES 1 will be headlined by a light heavyweight match-up between Brazilian UFC veteran Ildemar Alcantara (26-13) and ‘Captain Lithuania’ Laurynas Urbonavicius (12-1) and undefeated Senegalese wrestling champion Oumar Kane aka ‘Reug Reug’ aka ‘The King’ who will make his hotly anticipated MMA debut in a huge heavyweight contest against the dangerous Sofiane Boukichou (6-3) in the co-main event. 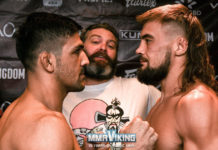