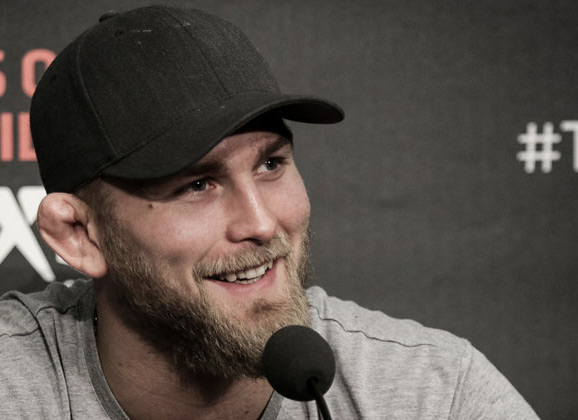 It’s now official. Alexander Gustafsson will square up against Daniel Cormier at UFC 192 in Houston on October 3rd. The UFC made the light heavyweight title matchup announcement today. 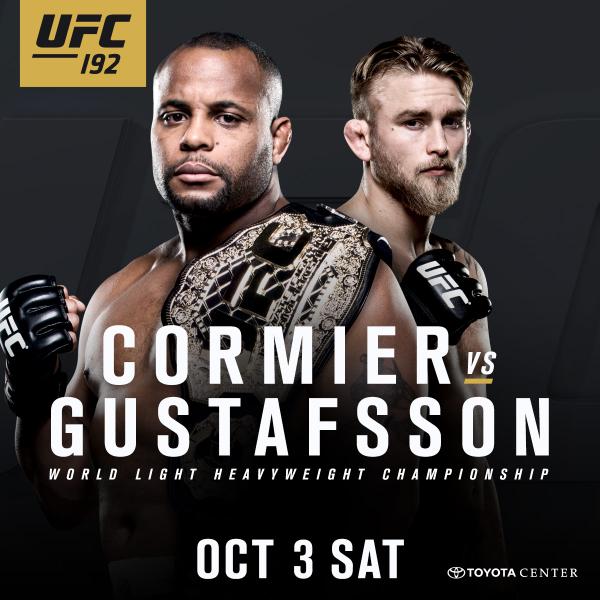 While the matchup was official, the date has been delayed due to Cormier’s knee. He has again voted against having surgery, opting for non-surgical solutions to his ACL issues. It will be Gustafsson’s second shot at

The light heavyweight champ is supplementing his rehab with biological injections — platelet rich plasma (PRP) and stem cell — to help with the swelling and pain.  The Olympic wrestler indicates that he will now be ready to face the Swede in October.

The Mauler would be getting a title shot off of a loss, which is rare in the UFC’s history.  “I haven’t seen myself in this position after the loss” admits Gustafsson to MMAViking.com about the title opportunity after the announcement.  Cormier however also got his title showdown with Anthony Johnson after a loss to the former champion Jon Jones, who is currently suspended by the leading promotion.

The UFC 192 event takes place at the Toyota Center in Houston and includes top light heavyweight fighters Rashad Evans against Ryan Bader, who are likely next up for the winner of Cormier versus Gustafsson.