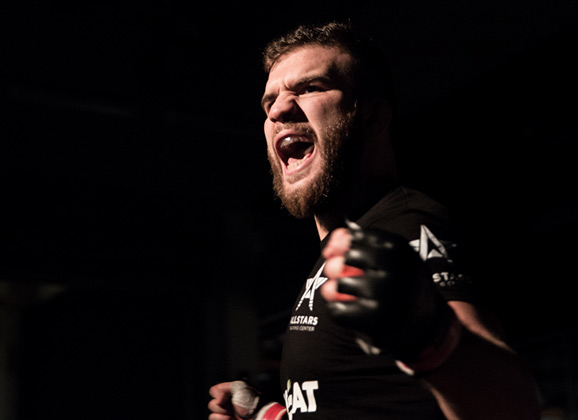 One of the up and coming light heavyweights is back with Herdem Alacabek getting booked for IRFA 8. The Allstars Training Center fighter turned pro at IRFA 7 where he stopped Poland’s Pawel Okonski in the second round last November.

The Stockholm based fighter will be facing Bulgarian Rumen Blagovestov. He comes into the fight with a record of 2 wins and 2 losses, and fights out of the Respect club.

“I do not know much about my opponent more than that he is a strong wrestler. However, I am well prepared and practicing with big guys like Ilir Latifi, Alexander Gustafsson and Max Nunes. Then I have also received great help from David Bielkheden.” comments Alacabek. “It will end with a TKO victory.”

The card takes place again at the Solnahallen in Stockholm on May 23rd. 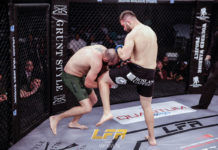