After fights falling out monthly throughout 2017, Thomas Jessing (4-2-1) now has two fights booked to kick-off 2018. Karim Bouraarassi (3-3-0) is the first opposition at MMA GALLA 4 on January 13.  It will be the Arte Suave fighter’s first bout in Denmark which will go down at the Nykøbing Falster Hallerne. 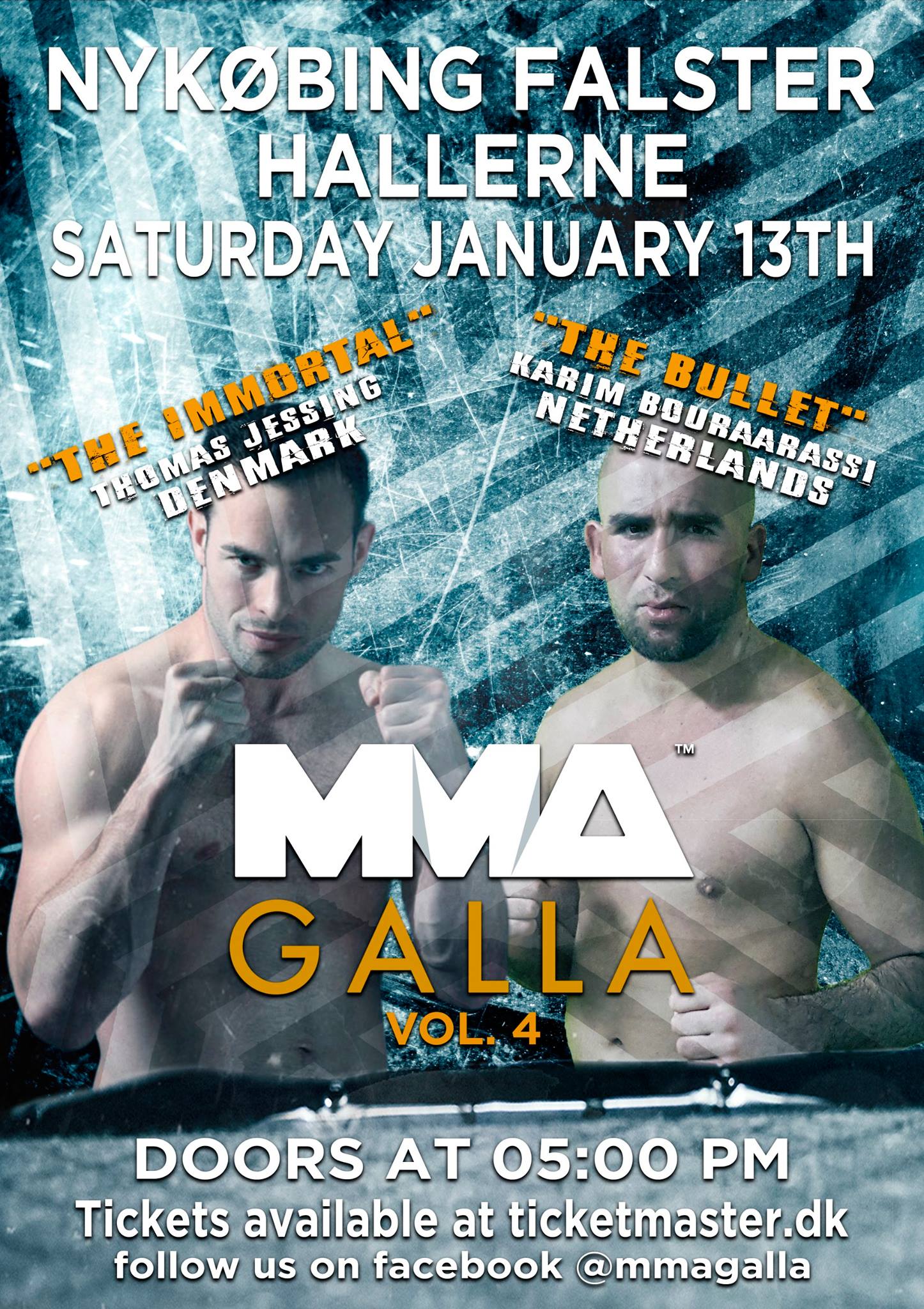 Bouraarassi is a grappler with a nickname of the “Bullet.” He is out of Nijmegen, Netherlands and after winning his first three bouts, has lost his last three bouts. He trains out of Tatsujin Dojo Deventer.

Next up is a newly announced title bout for the GTFP Welterweight Title at GTFP8 February 10th. The Norwegian raised Dane will face Mario Saeed that makes the jump up a weight to 170 lbs as he looks to claim GTFP gold. “Rudeboy’s” last outing on the show was a first round submission finish of Aaron Jahnsen back at GTFP4. He is a BAMMA and Cage Warriors veteran. 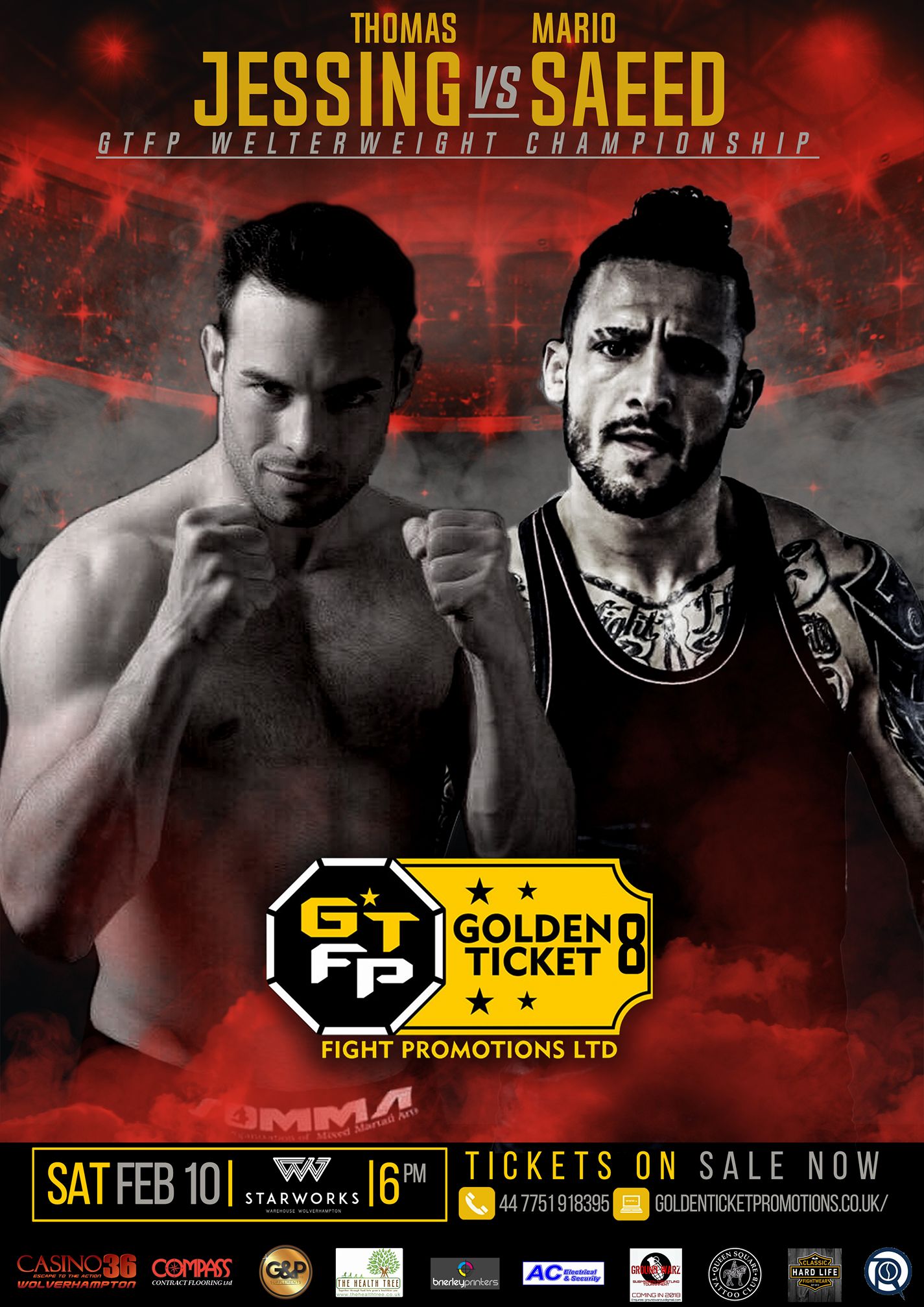 “I think there are too many cherrypickers and wannabees in this game” says Jessing to MMA Viking in his recent time of frustration not getting a bout. He hasn’t fought since a draw back at SFC 12 in February. 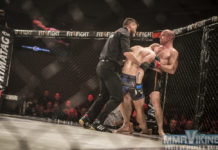 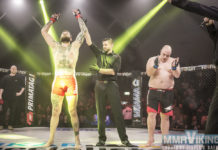