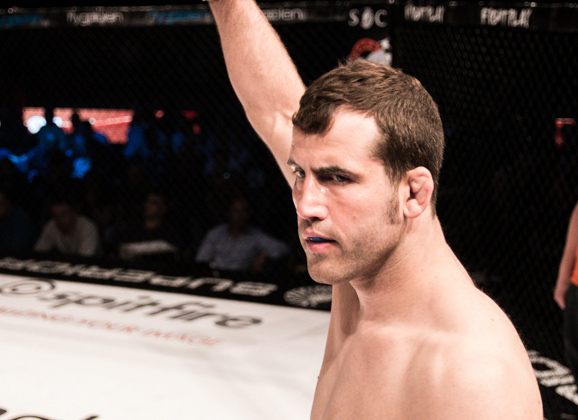 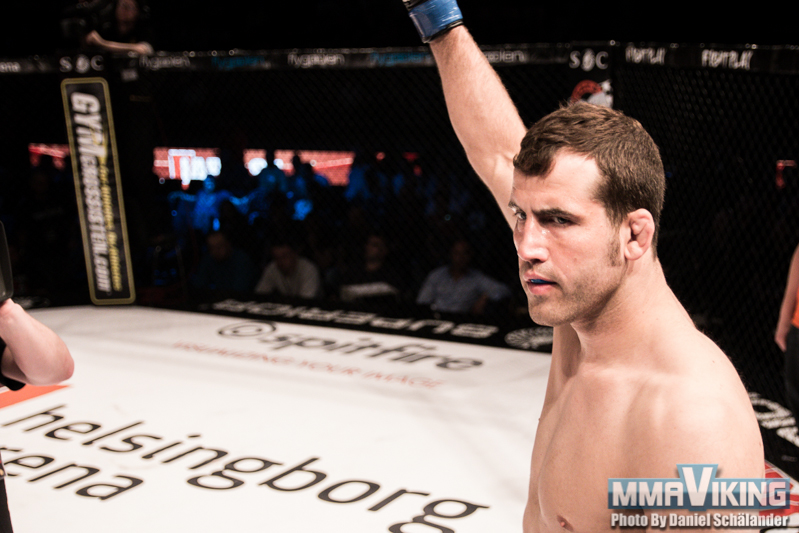 Christensen looked impressive in his UFC debut last month with crisp striking and grappling, but got cought in an armbar against the undefeated Brazilian Luis Henrique da Silva (12-0) at the Oregon Convention Center in Portland, Oregon at UFC Fight Night 96.

This fight will go down at the Talking Stick Resort Arena on the UFC Fight Night 103 card. Both fighters lost in their UFC debuts, so the bout is an important one for each in order to stay with the top promotion. 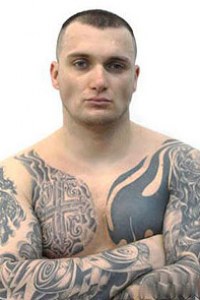 Mihajlovic lost his UFC debut in just 94 seconds in a heavyweight bout against Francis Ngannou back in July.

Before stepping into the Octagon, the Arte Suave fighter won five straight bouts.