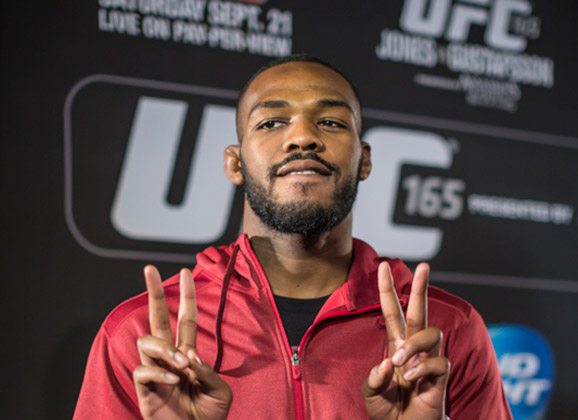 The UFC has announced that it has suspended Jon Jones indefinitely and stripped him of the light heavyweight title as a result of violations of the organization’s Athlete Code of Conduct Policy.  The American was recently arrested in Albuquerque, New Mexico on a felony charge of leaving the scene of an accident involving personal injury. 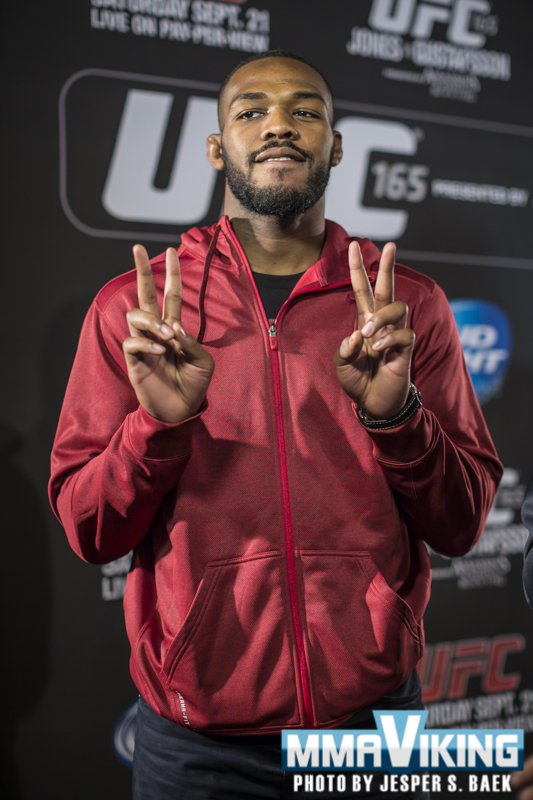 “UFC feels strongly that its athletes must uphold certain standards both in and out of the Octagon. While there is disappointment in the recent charges, the organization remains supportive of Jones as he works through the legal process.” – UFC Press Release 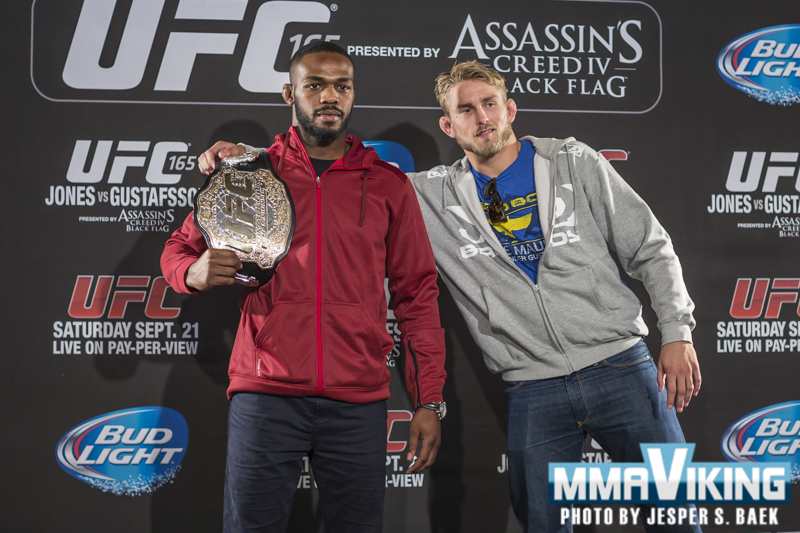 With this decision, the UFC has further announced that the number 1 contender Anthony Johnson will now fight number 3 contender Daniel Cormier for the UFC light heavyweight championship at UFC 187 on May 23 in Las Vegas.

Gustafsson is currently ranked as the 2 contender, but a recent back injury plus his previously booked fight with Glover Teixeira leaves his next fight unchanged for the headlining bout on June 20 in Berlin.