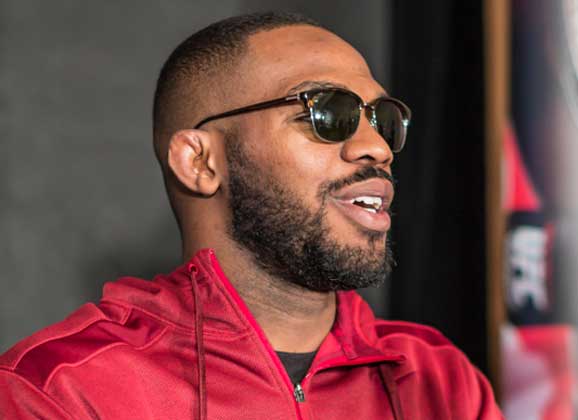 After Alex Gustafsson was announced the winner of the EA Sports UFC game cover vote, putting his face next to that of his rival Jon Jones, the American expressed his surprise. “I was not expecting the guys in Sweden beat out the people of Canada. George St-Pierre has been one of largest draw in our sport for a longtime. I thought he had it in the bag.” says Jones in an interview with MMAFighting.com. “Congratulations to Alexander and everyone in Sweden.”

“He made me put my foot in my mouth” says Jones of his statement that after the Champion would get done with the Swede his image would be hurt.