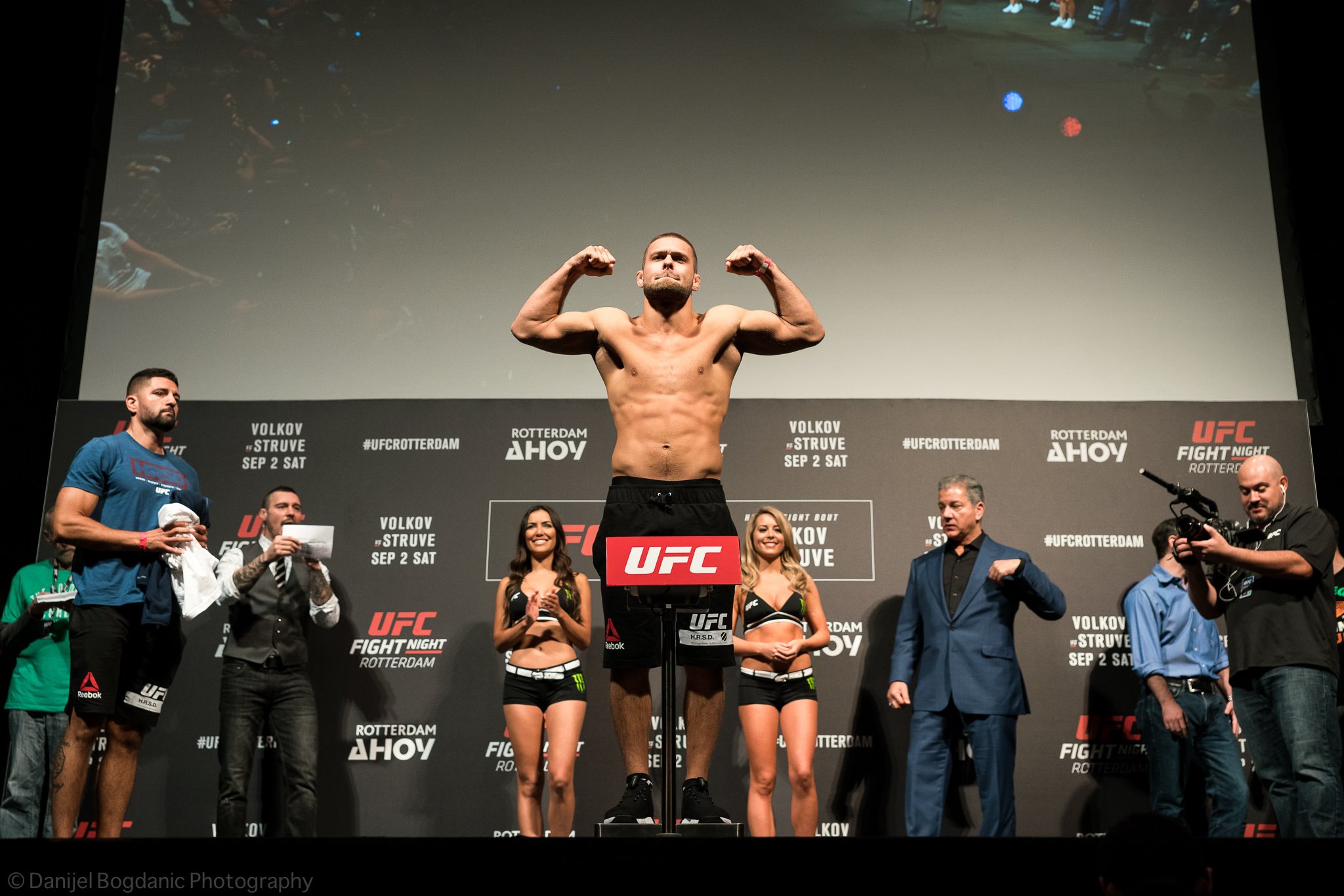 Mads Burnell (9-2) will face Arnold Allen (21-1) on the upcoming UFC Liverpool card on May 27. The Dane has now been announced to be in a main card slot.

The 24-year-old BJJ black belt Burnell won against Michael Santiago (21-10) at UFC St. Louis in January. The Arte Suave fighter won by unanimous decision 29-28 on all scorecards after 15 minutes in the cage to secure his first win the Octagon. 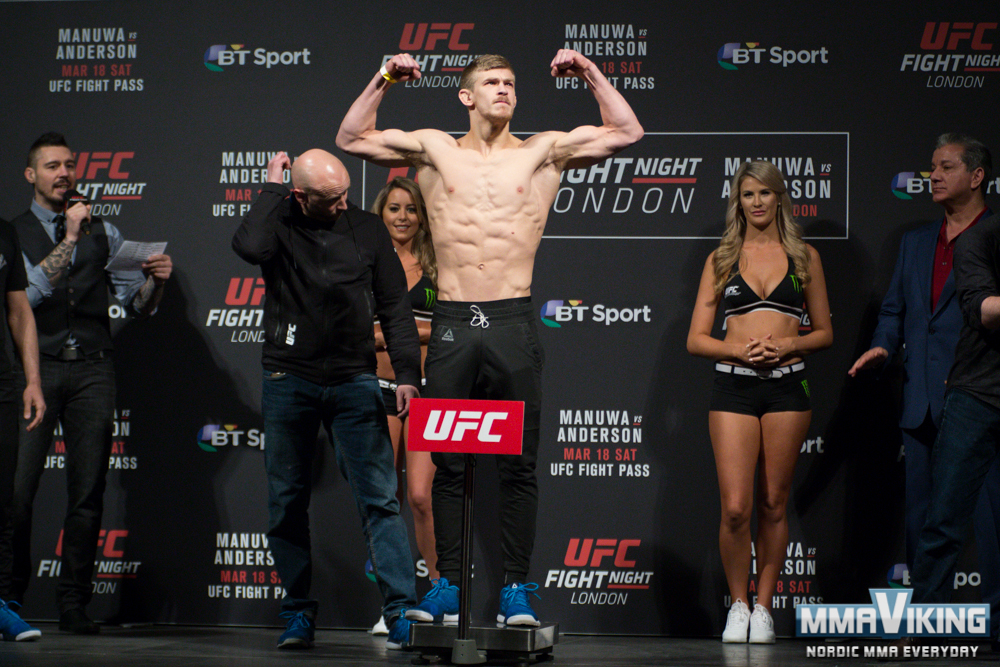 The UK’s Allen beat Makwan Amirkhani (13-3) in a split decision to in a back and forth battle in London in March of 2017. The featherweight has won all three of his UFC bouts, and comes in with an impressive 12-1 record. 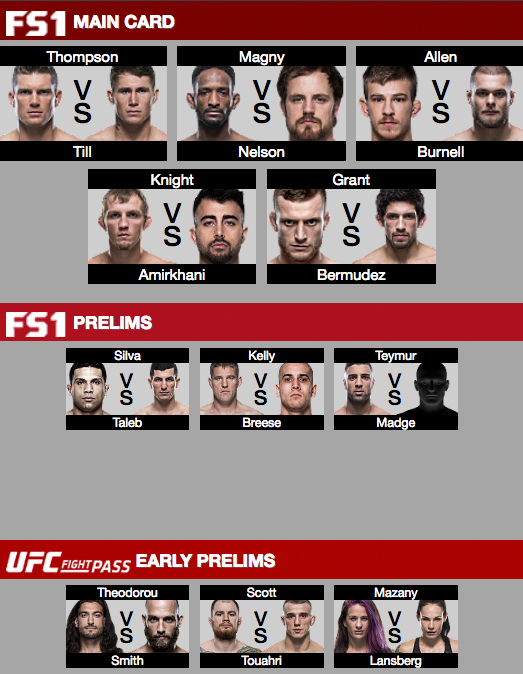 With the recently announced injury to Gunnar Nelson, Burnell bout will be one of the top featured bouts on the card against the England born fighter.