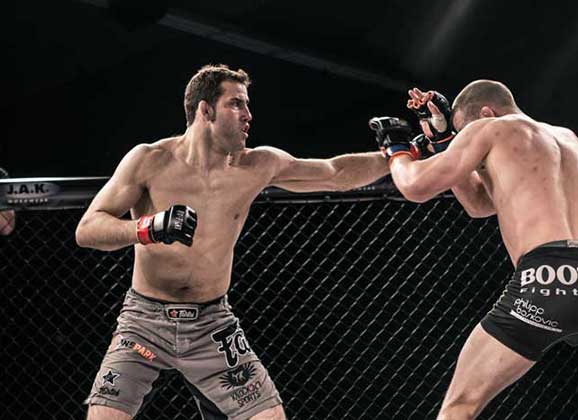 Superior Challenge is continuing to build its fight card for the May 3rd card at the Helsingborg Arena. Read the press release sent today about the rematch between surging Swede Matti Mäkelä versus Dane Joachim Christensen. Both fighters are ranked in the top 5 in the Nordics.

Title Match at light heavyweight between Sweden and Denmark

Swedish Matti Mäkelä challenge Dane Joachim Christensen in a re- match and the title match in the light heavyweight at Superior Challenge X. 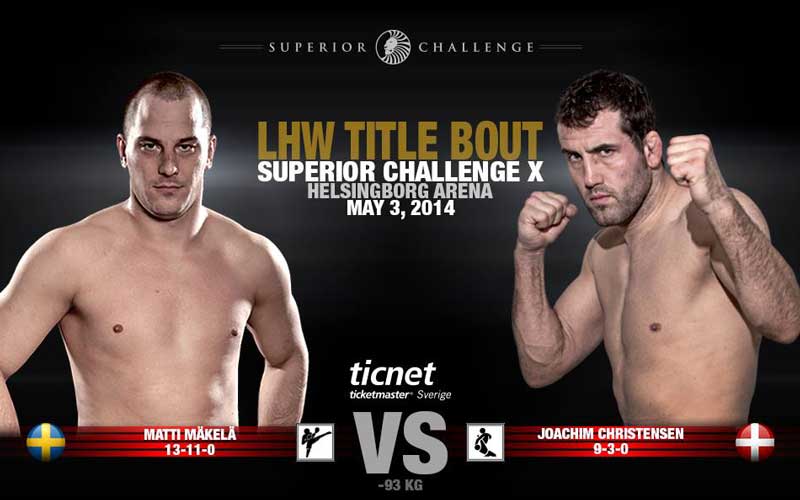 – We have been trying to get this re – match since 2012 but due . for various reasons it has not been possible until now. It is a traditional match between Striker vs. Grappler and an international match between Sweden vs Denmark . What makes the game even more interesting is that it is also a title belt at stake. Both fighters are humble athletes but you notice an apparent rivalry and sarcasm in their communication with each other. A European top match which is loaded with adrenaline and anticipation.