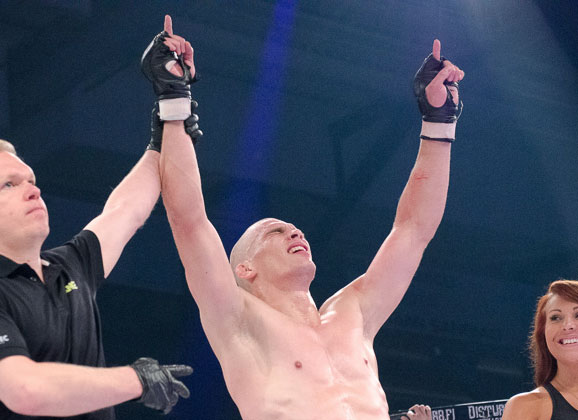 Cage title holder Kai Puolakka (11-3-0) will defend his welterweight belt against fellow Finnish fighter Glenn Sparv at Cage 25 on February 25. The GB Gym fighter is on a 4 fight winning streak and will face Sparv who has been making a name for himself by training and gaining wins in Asia. Sparv has a 7 win and 2 fight record and still has a bout on December 21 at Rebel FC against undefeated Alberto Mina. Content partner Fightsport.fi announced the bout today. 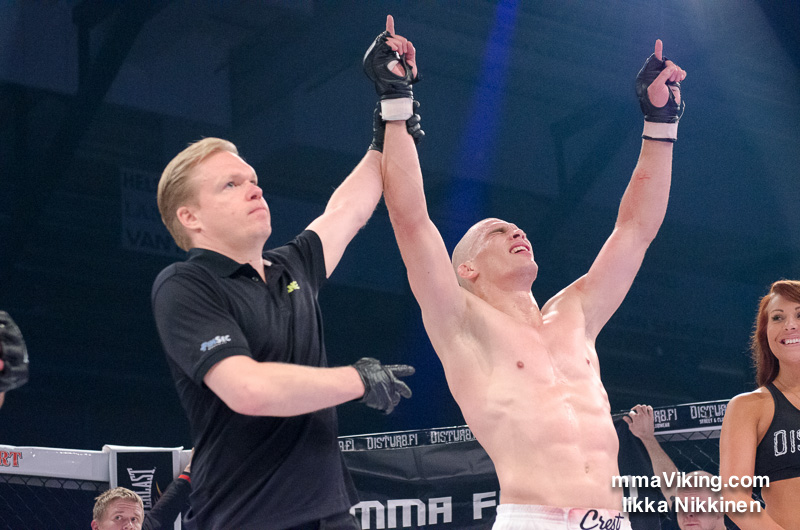 Puolakka won the title by beating Sweden-based Domingos Mestre back at Cage 23. See the fight below, where he submitted Mestre in the second round by rear-naked choke.