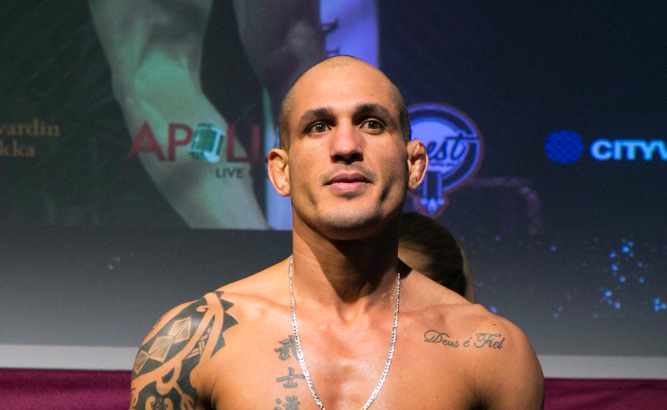 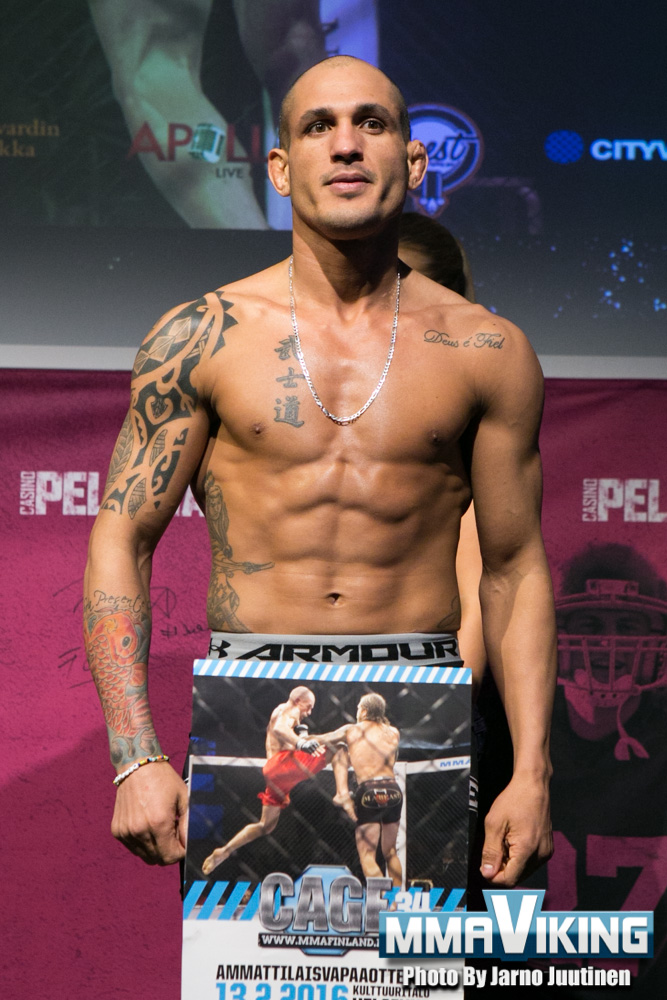 It was a split decision loss for the “Butcher” that couldn’t find an advantage over the French based fighter in the 5 round title bout. 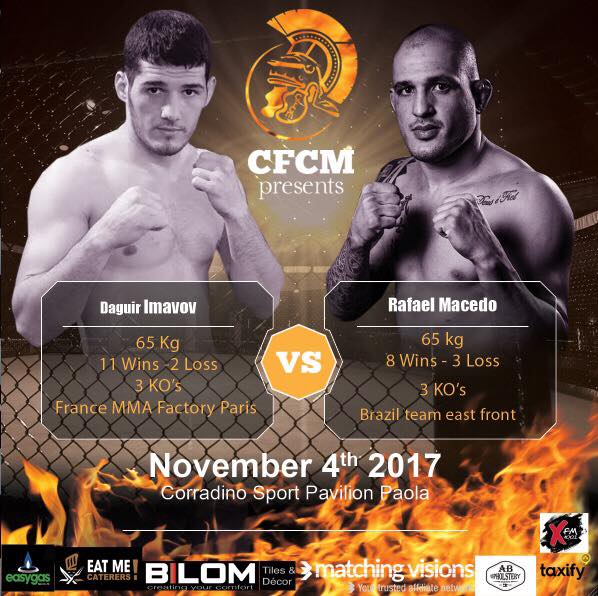 The 31-year-old Macedo was coming off of a win over Finn Jerry Kvarnstrom at Fight Promotion Showdown: Goes Ruissalo last year in August, so had to battle ring rust in the return after a year of competition.

Imavov has now won his last three fights.  His only two losses are to well known names to Nordic MMA fans, including Dane Soren Bak and Estonian Ott Tonissaar. The fighter now trains in France out of Sausset FightTeam and once had a 7 fight win streak.