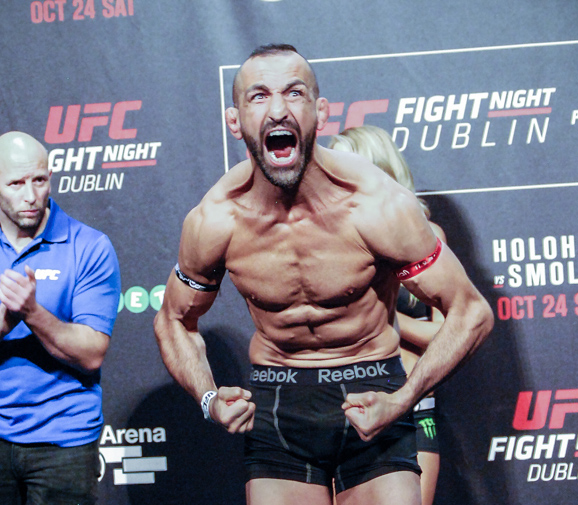 The Reza Madadi documentary “From Chaos to Comeback” will be released on February 4th to an international audience.  Mad Dog went from rising lightweight in the UFC to behind bars to a recent UFC Fight Night Dublin co-headliner.  A team has followed Mad Dog for two years through this all, filming a documentary, which was first available in Sweden online. 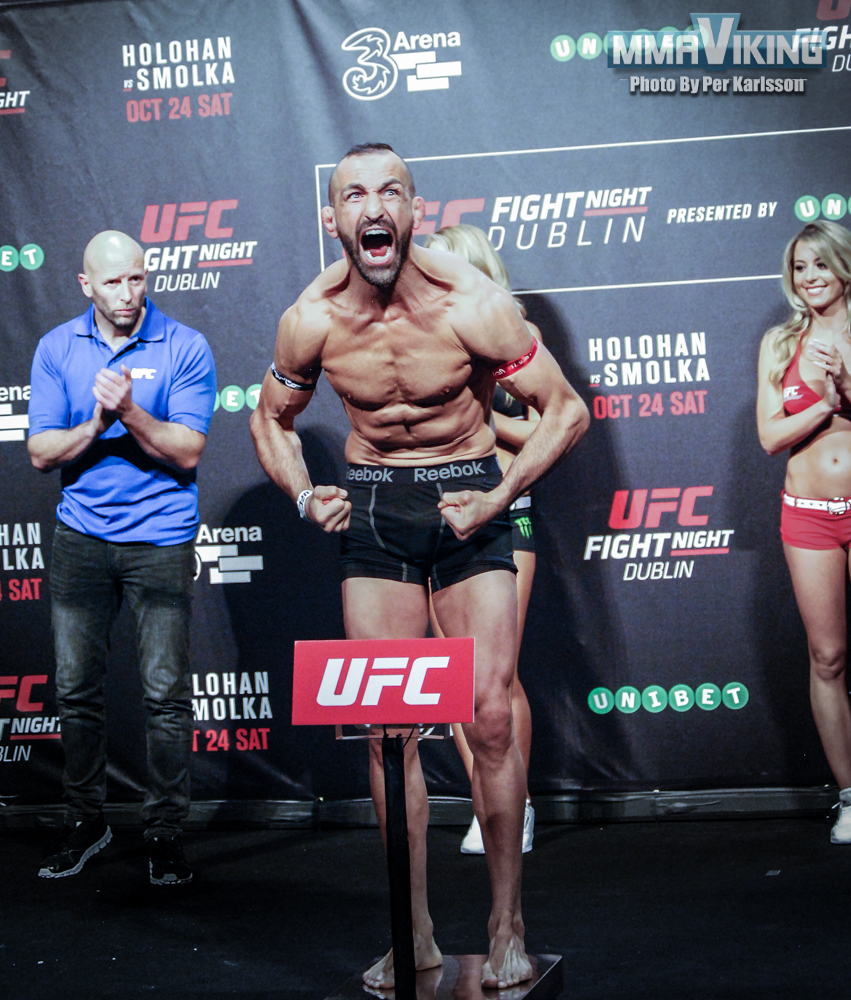 “There were not many who believed in me but I never lost hope. I did not want people to remember me as the guy who went to prison, but instead he who disappeared and then came back even stronger. Hopefully my story can inspire others.” Madadi

“We have followed him for over two years. Reza’s fate is fascinating. He came from nothing, built himself a successful career and lost everything again. Now he has a chance at revenge. The documentary portrays an exciting and complex person. I think many of us can relate and see some of ourselves in his struggle”, says the film’s producer Martin Sandin.

“It was complete chaos, as if an atomic bomb had landed in my life” Madadi

While most of the movie is spoken in Swedish, the international release will include English subtitles.