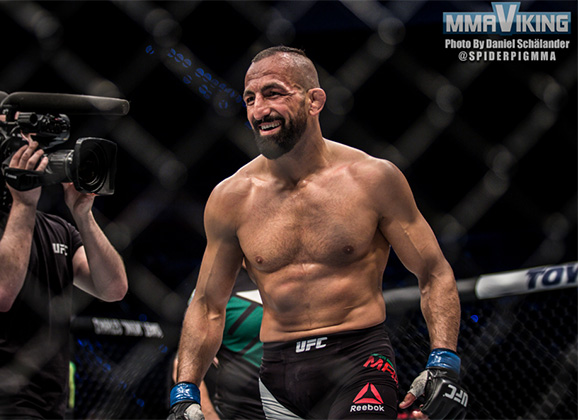 Reza Madadi (14-4) will make his return to the cage against 23-year old Marc Diakiese (9-0) on Saturday, October 8 at the Manchester Arena. 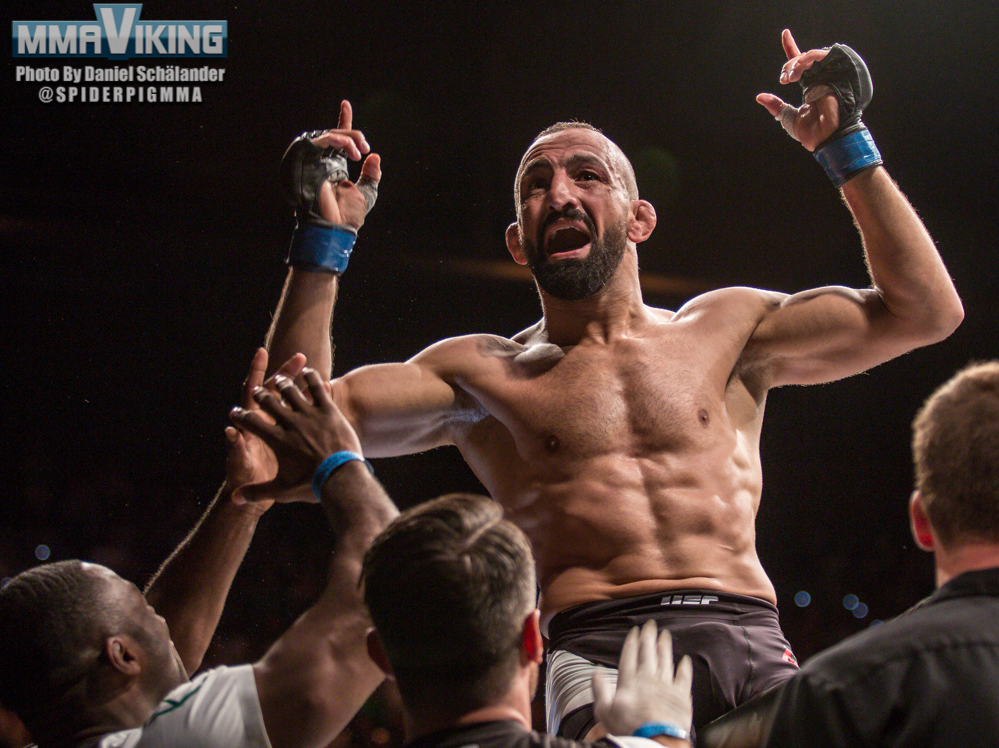 Mad Dog was set to face Rustam Khabilov (19-3) at UFC in Hamburg on Saturday, but pulled out due to illness.

The lightweight out of Allstars Training Center is coming off of a big win at UFC Fight Night 87 with a finish against Yan Cabral by TKO in the third round. 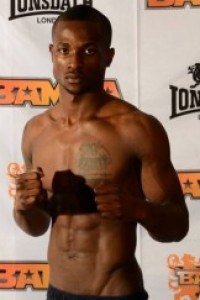 Diakiese has also put in time training at Allstars in Stockholm. The lightweight is undefeated in his 9 pro bouts and most recently won five in a row at BAMMA, including his last two by stoppage in 24 seconds and 36 seconds.

In the main event, Michael Bisping will defends the UFC middleweight belt in his home town against Dan Henderson