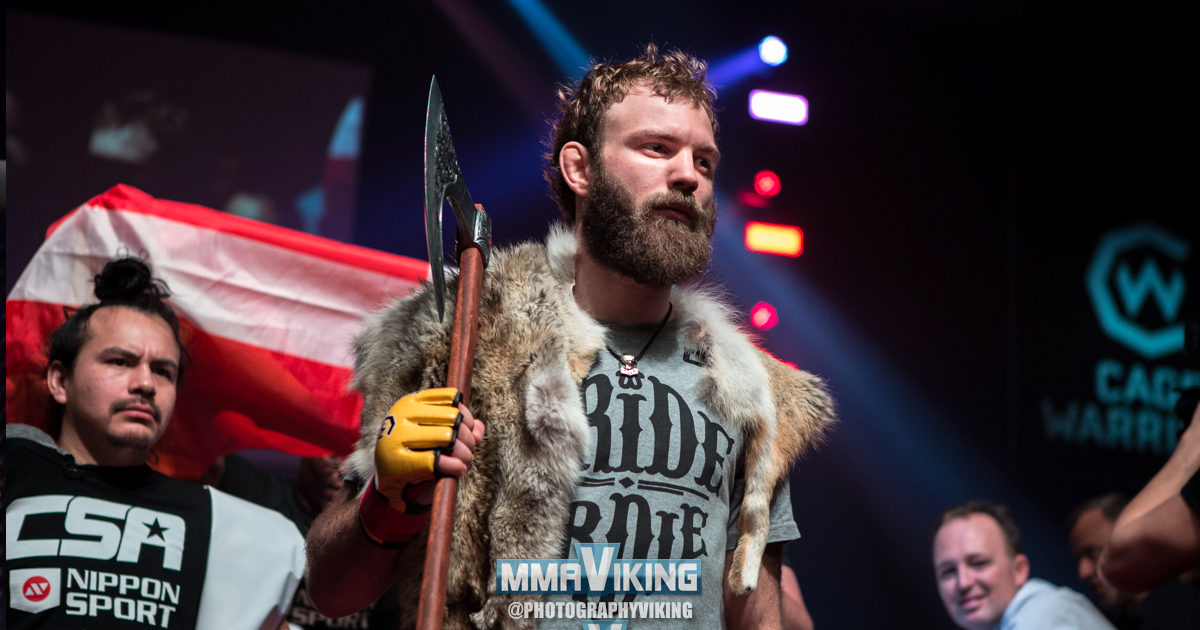 Bak has been on an impressive run since joining Cage Warriors with five wins in five fights.  In the CSA.dk fighter’s last bout as lightweight he won by unanimous decision over Paddy Pimblett to capture the lightweight belt in September at Cage Warriors 96. He is coming off winning the interim featherweight strap, becoming a winner of both belts in back-to-back fights.

Trueman has won 6 of his last 7 bouts, with his lone loss being to Sweden’s Franz Slioa. He won the Cage Warriors Vacant Featherweight Championship over Aiden Lee by a punch in the third round at Cage Warriors 100.