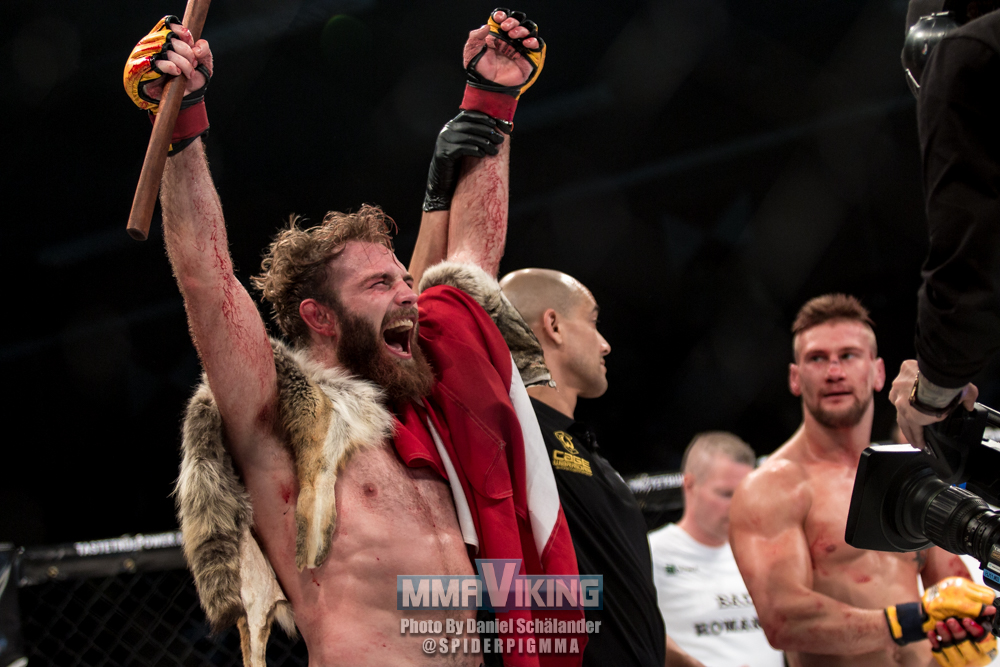 Soren Bak (11-1) will get the opportunity to win the vacant Cage Warriors lightweight title as champion Chris Fishgold has signed with the UFC.

“The True Viking” will face none other than Liverpool’s own Paddy Pimblett (14-2) for the belt on September 1 in Liverpool at the ECHO Arena on the Cage Warriors 96 card.

“I will bring my viking raiding party and take home the win, their money and their women!” – Bak

Pimblett hit a flying armbar triangle leading to a submission at the Echo Arena in front of his home fans Liverpool at CWFC 90 in February to beat Alexis Savvidis.  The scouser has had a successful move up to lightweight after he captured the featherweight title in 2016. 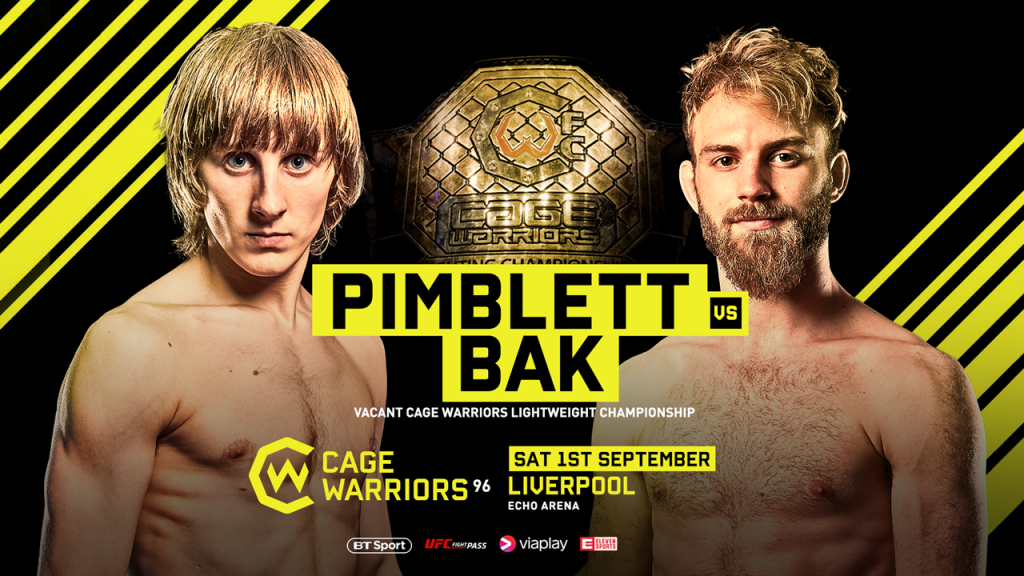 The CSA fighter has won all three Cage Warriors bout, winning at Cage Warriors 83, 88, and most recently a stoppage over Alexander Jacobsen at Cage Warriors 93 in Sweden in April. The Dane has an overall 11 win and 1 loss record. He is 25 years old.