Sweden’s Pannie Kianzad will face veteran Milana Dudieva on August 25 at the ProFC 50. The bout will be in Russia against top Russian fighter Dudieva, who has an impressive 8 win and 2 loss record. The veteran had been on a 8 fight winning streak before losing to Jessica Andrade in April. She has a notable win over Sheila Gaff who is in the UFC.

The featherweight was last in the cage at Trophy MMA 1, where she stopped fellow-Swede Lina Akhtar Lansberg. The Iranian born fighter is currently ranked #4 in the Nordics by MMAViking.com. 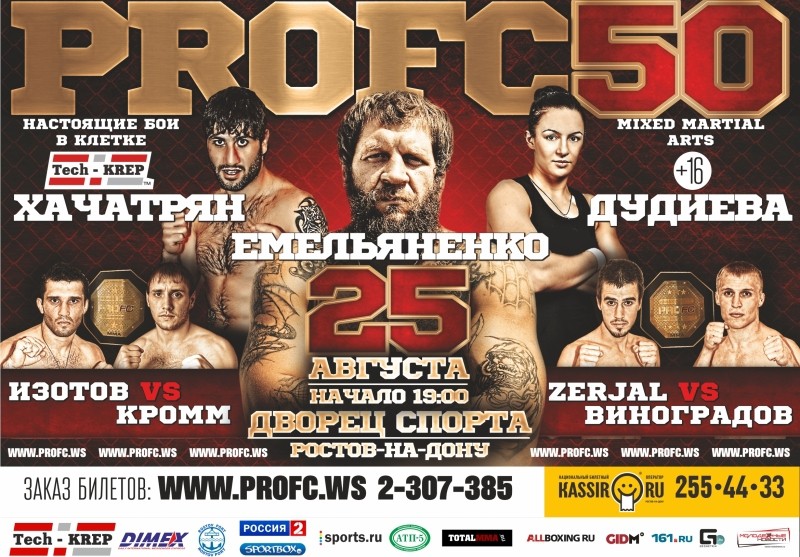