Cage Warriors has announced that seven fighters, including three Nordic fighters have been signed to “multi-fight deals”.  Each of the three fighters were successful in recent Cage Warriors events.  Below is more from the promotion: 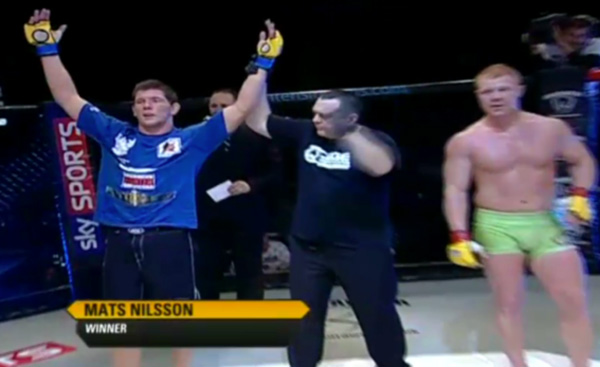 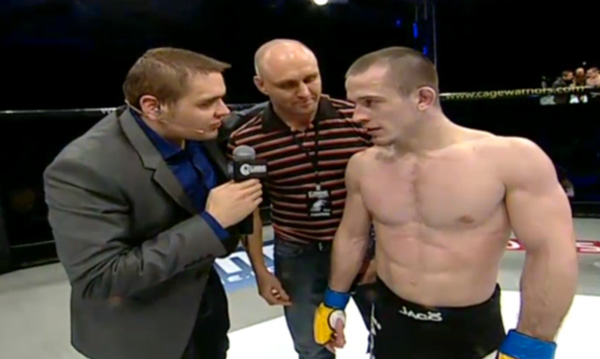 28-year-old Lahdesmaki (12-7-3), a featherweight from Finland, was also victorious at Fight Night 3 when he submitted Graham Turner by rear-naked choke after just 2:19 of Round 1.