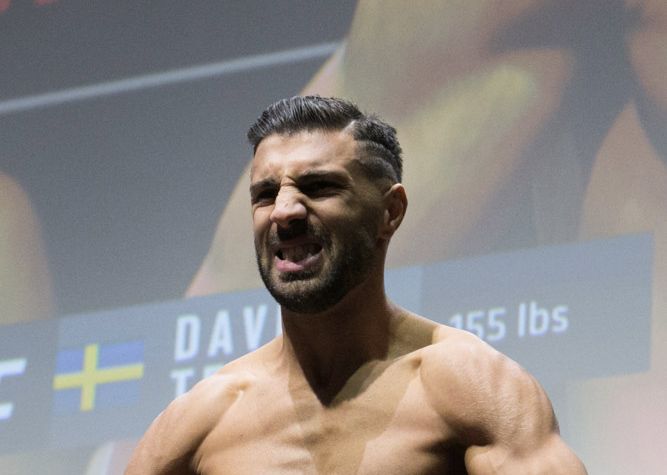 Allstars Training Center’s David Teymur (5-1) will take on American Lando Vannata (9-1) at UFC 209 this Saturday at the T-Mobile Arena in Las Vegas in a huge opportunity for the 27 year old lightweight.

Only Emil Meek won a main card fight on a pay-per-view event last year out of all the Nordic fighters. With the UFC putting more Nordic fighters on European fight night cards or prelims, the opportunity for Teymur is a rare one.

“Lando boy, I hope you are as ready as I am, because, If you are not, don’t blame me for getting performance of the night when I am done with you.” says the confident Swede about the matchup. 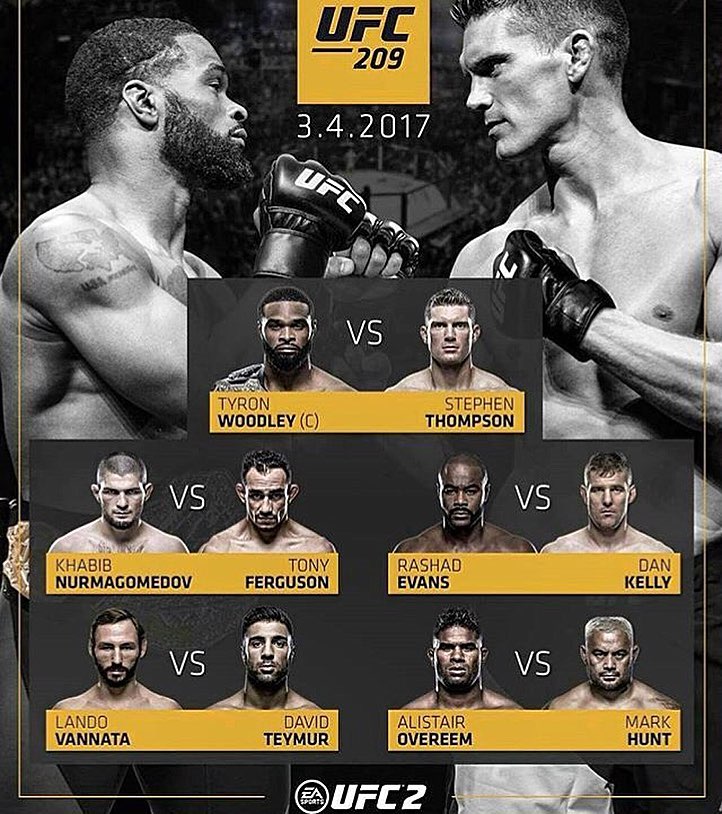 The Allstars Training Center fighter be featured on the main card with the second slot following the much anticipated Alistair Overeem and Mark Hunt in a rematch that kicks off the card.

Teymur is undefeated with two wins in the UFC, plus his two wins and one loss as part of TUF reality show. The Sweden based striker will take on the American that also has much hype behind him in what should be an explosive matchup of high-level strikers.

Vannata first took on Tony Ferguson on short notice at UFC Fight Night 91 in July and put on a show in his Octagon debut, hurting the title challenger. At UFC 206, he took out John Makdessi with a spinning wheel kick.

Teymur knocked out American Jason Novelli at UFC Fight Night 92 in Salt Lake City this past August in his last bout.