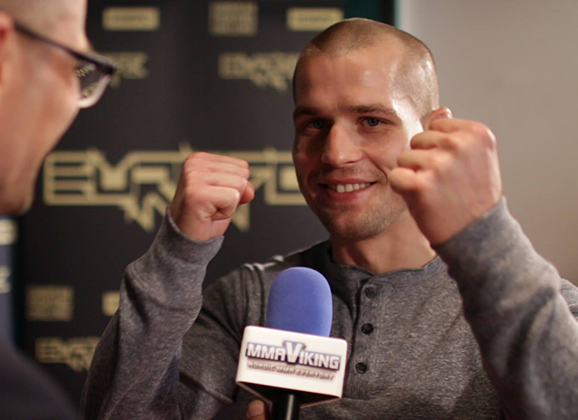 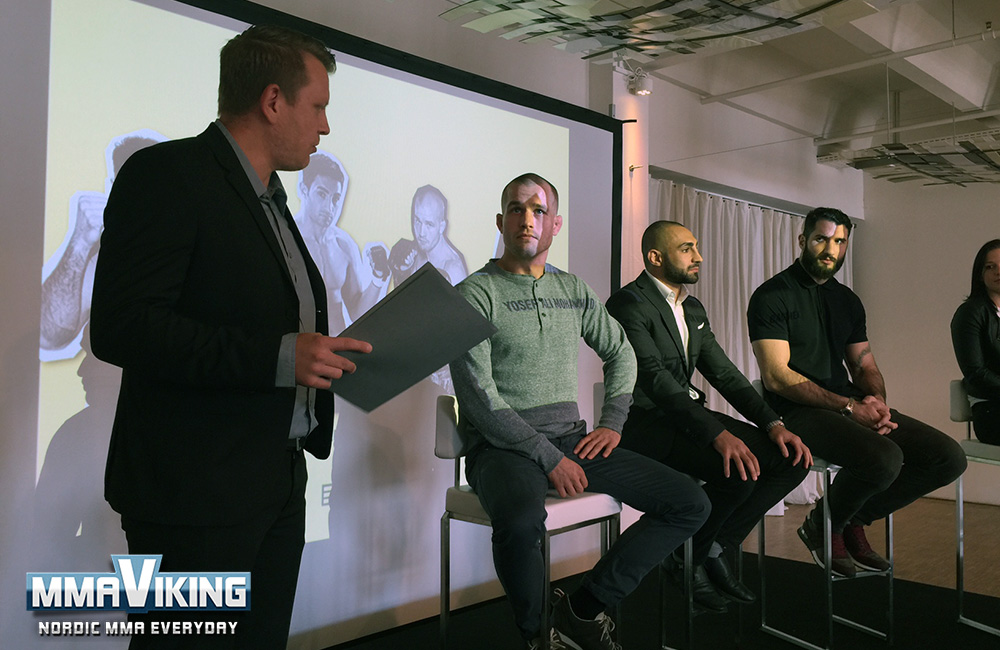 So, it will be two UFC veterans going head to head. The American is a 33-year-old former NCAA Division I wrestler and Brazilian Jiu-Jitsu black belt. The Fitness Fight Factory fighter last fought in the UFC back in 2014, and since losing the last bout in the Octagon to Rani Yahya, he has a win with WXC versus Josh Robinson in August of 2015. “I feel that I match up very well with Niinimäki and I promise to put on a big show for the Finnish fans.” says Bedford. 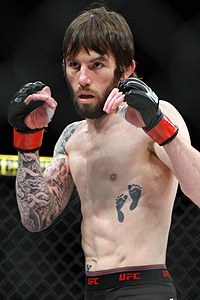 Niinimäki was a CAGE belt holder and will return from an 18-month hiatus to compete in front of his home crowd for the first time in over three years. He holds big wins over Sambo world champion Sergej Grechicho, former WEC champion Chase Beebe as well as ADCC champion Yahya.