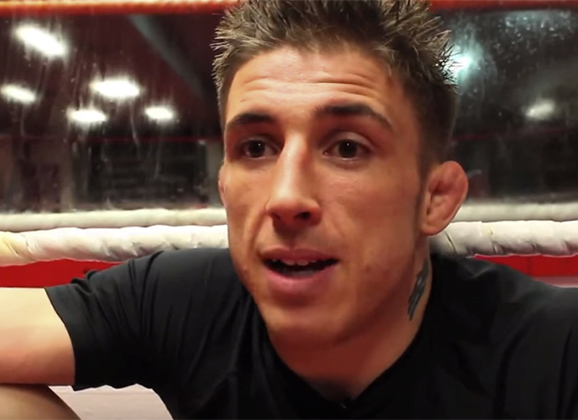 Northern Irishman Norman Park has responded to Reza Madadi’s interview with MMAViking.com, where the Sweden based fighter vowed to “cut the head off” his opponent, the “rat”. “I am going to get in his face” says Stormin’, that will not be intimidated by the “insecure” Madadi and his intimidation tactics. The response was filmed by our friends at WHOATV.

“I will take a pink lady bag for my girl” says Parke, that continues to joke about the incident that ended up costing “Mad Dog” 14 months of his life in prison. “I’m the better fighter” continues the UFC vet on a two fight losing streak. “I don’t think he has the ability to take my head off.”