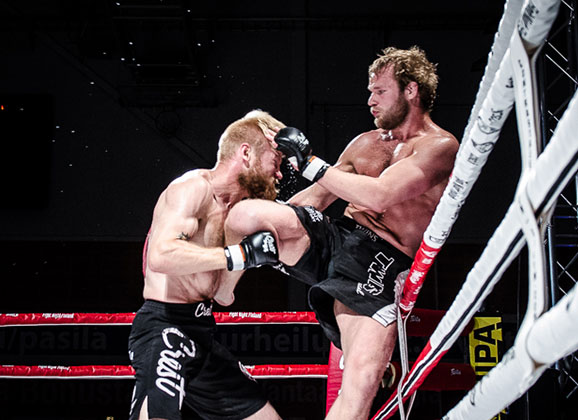 Johan Vänttinen and Juho Valamaa were matched up in June in an unexpected pairing of two top Finnish fighters. In the much anticipated welterweight bout in Fight Night Finland’s (FNF) first trip to Helsinki, the two battled for three rounds at Helsinki Fight Night in an all out war. 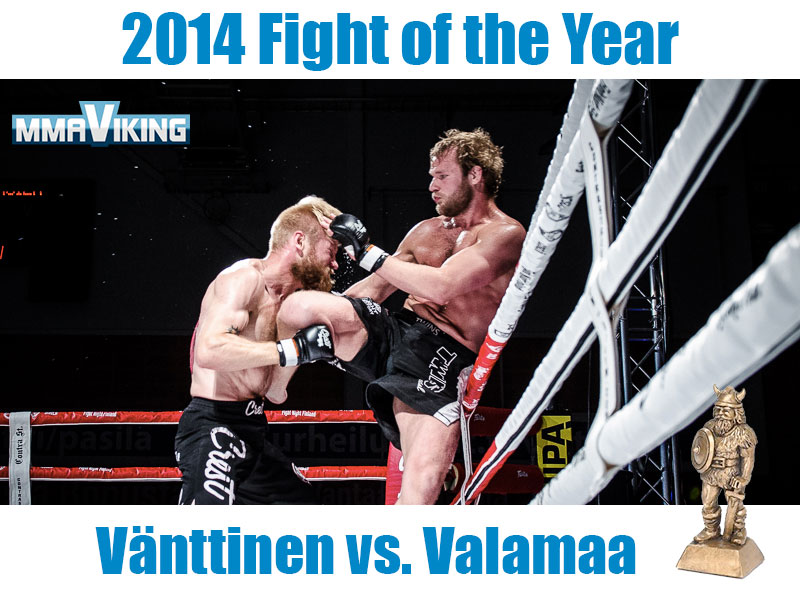 It was June 14th that the 15 minute exchange went down over 3 rounds at the Pasilan Urheiluhalli. Vänttinen was awarded the winner in a decision at the end of the back and forth fight, which came down to a scramble in the last two minutes to decide the even matchup.  Check out the fight video and post-fight interview with Vänttinen here.