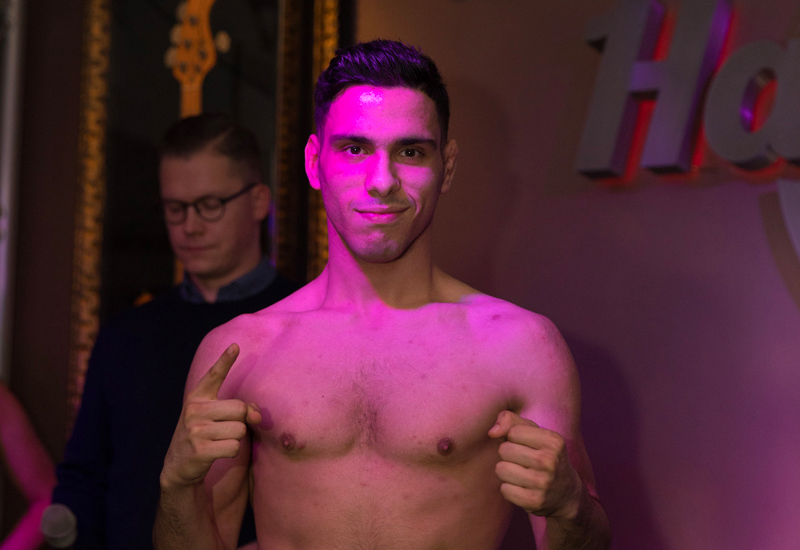 Finland’s Abdul Hussein (4-0) has been signed by the Brave Combat Federation promotion.  “Abba” gained attention for winning the IMMAF world championship back in 2016.  The promotion announced the signing today.


“The IMMAF gold medalist at bantamweight has his roots in Palestine and was born in a Palestinian refugee camp in Lebanon. His family moved to Finland during his childhood.” states the promotion about signing the fighter to the organization based in the Kingdom of Bahrain.
Hussein extended his pro undefeated record to 4 wins with 0 losses as he stopped Yari Orsini (8-3-1) at Cage 41 at the Helsinki Culture House in November.

“This is huge step for me and my legacy.”

“I have heard that Brave is one of the top mma organisation not just in the middle east and they are continuing to growing abroad and they really take care of their fighters. I knew the staff from the IMMAF competitions and they were very excited that i wanted to be part of their journey. So naturally i want to be the best so i have to sign with the best in the business.” says Hussein to MMA Viking.

Abdul will be facing Nawras Abzakh (6-1) from Jordan at Brave 10: The Kingdom Rises which will be hosted in Amman, Jordan on March 2, 2018. Nawras who was undefeated until his last fight against Felipe Efrain.