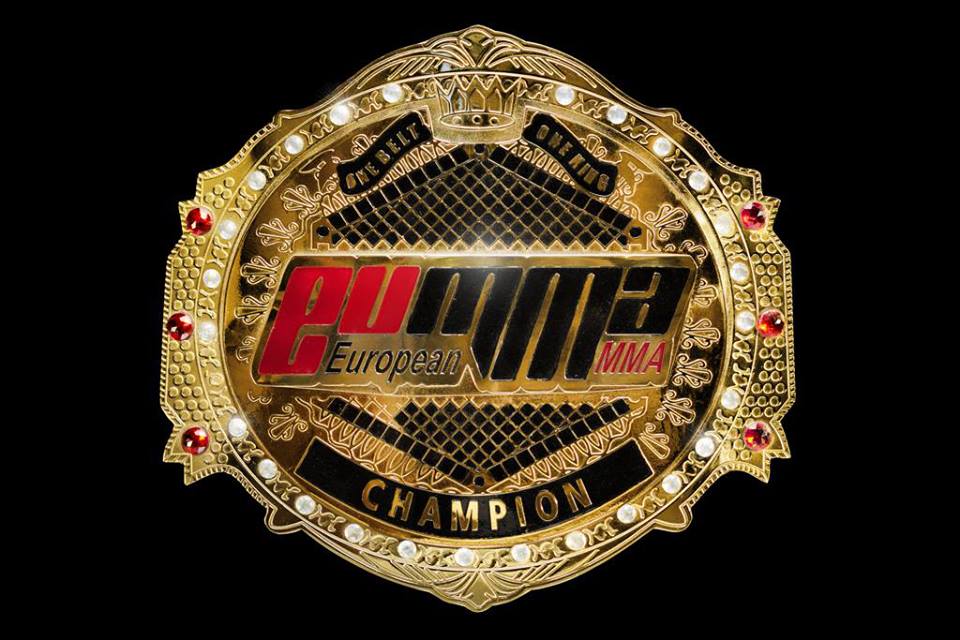 Christian “Godzilla” Colombo was the agressor throughout the fight, and kept Andreas Kraniotakes against the cage, peppering him with punches from a lot of angles. Krantiotakes was never in the fight, both fighters looked more and more sluggish further the fight went, but Colombo easily won the decision and the EUMMA Heavyweight title.

Here is our play-by-play of the bout: