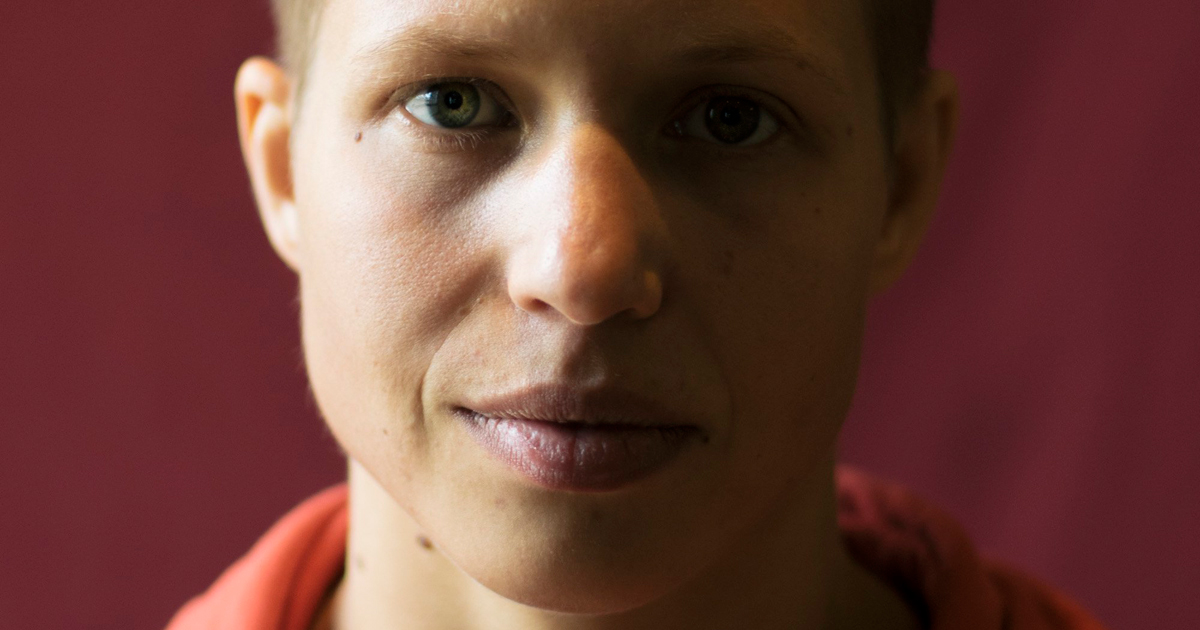 Minna Grusander (6-1-0) will fight for the vacant atomweight title against Jinh Yu Frey (6-3-0) tomorrow night at Invicta FC 30 in Kansas City. It is an opportunity for “Brutsku” to become the first fighter to win both an IMMAF and Invicta championship and just the second Nordic fighter to capture the belt behind Finn Katja Kankaanpää that won the strawweight strap back in 2014.

The former amateur strawweight world champion has repeatedly stated that winning a professional world title is her one and only goal. “I’m extremely excited! Three years ago, after winning the IMMAF World Championships, I said it loud and clear that this is where I’m heading next, and now here I am!” says the Finnfighters’ Gym fighter to MMA Viking.

“I’m determined to go get the win on Saturday. Actually for now it’s just my next bout, business as usual.”

Having signed a six-fight deal with the American promotion, Grusander made a convincing first impression in her Invicta debut, when she TKO’d Fernanda Priscila Barros at Invicta FC 28. 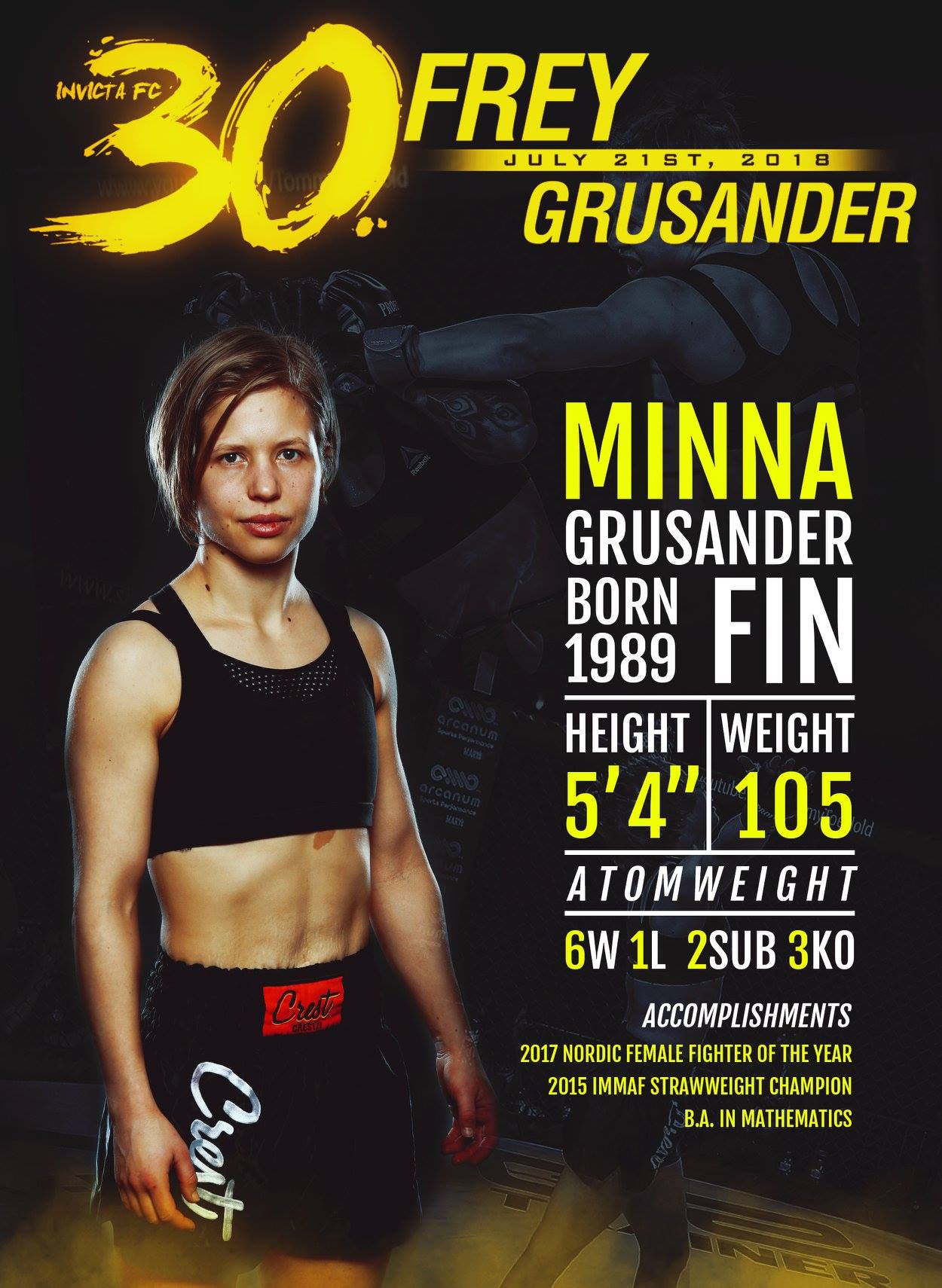 The Invicta atomweight belt was vacated last year, when the former champion Ayaka Hamasaki moved up to strawweight. One of her previous challengers was Frey, who lost to the Japanese champion via doctor stoppage in September 2016.

“You’ll have to ask me after the fight, how it was to beat Frey and get that belt – I’m pretty sure that everything about this huge fight will then slowly start to clarify for me and settle in my mind for real.”

Last year, Frey had only one fight under the Invicta banner, taking a decision victory over Ashley Cummins. In December the American challenged UFC vet Seo Hee Ham for the Road FC atomweight belt, but she suffered a knockout loss in the first round.

“Actually for me following MMA, Katja has always been there and she and her whole team was really something for many fighters to still today look up and learn from. I remember Katja winning the belt, it was awesome, but for me to understand that I really can pursue towards Invicta’s World Championship Title myself as well was something for me to find out a bit later.” comments Minna about the “Killer Bunny’s” success.

“You’ll have to ask me after the fight, how it was to beat Frey and get that belt – I’m pretty sure that everything about this huge fight will then slowly start to clarify for me and settle in my mind for real.”