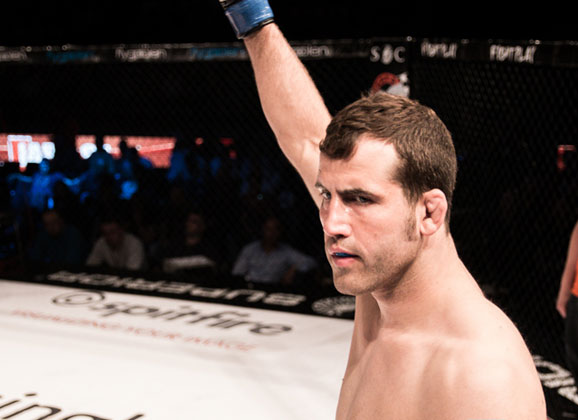 On May 16th in Malmö, Superior Challenges title holder Joachim Christensen (10-3) will for the first time defend his SC light heavyweight title against the rising Swedish star Max ”Power” Nunes (15-2).

Christensen who comes with a two win streak hasn’t fought since May 3rd 2014, where the Dane won the title at SC10 against Matti Mäkelä by a unanimous decision.

It was during that fight that the Jiu-Jitsu blackbelt showed that he has no problem at all exchanging punches with a standing fighter, this will also be the Copenhagen based fighters first title defence against none other than the swede Max Nunes.

Max Nunes started his professional MMA carrier in light heavyweight and then moved down to middleweight, but has now returned to the light heavy weight division with the ambition to become the next titleholder of the division for Superior Challenge.

Superior Challenges CEO Babak Ashti says to MMAViking that ”Christensen is a truly dedicated athlete and a very positive representative for the sport, that’s why I’m so proud of having him as our current title holder in the light heavy weight division”.

Ashti also said ”Nunes moves up one weight class so that he can become the first fighter in Superior Challenge to hold two titles in two weight classes, light heavy weight and middleweight”

On the main fight of the upcoming event Ashti believes that it will be an incredible interesting fight on a high level that will show the Malmö crowd some world class MMA fighting.