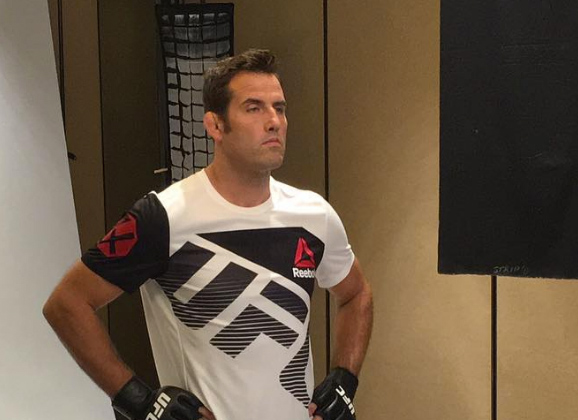 Joachim Christensen (13-3) will enter the Octagon tomorrow at the Moda Center in Portland for UFC Fight Night 96. Placed as the final bout of the prelims, the Dane and undefeated Brazilian Luis Henrique da Silva (11-0) top the four fight prelims. 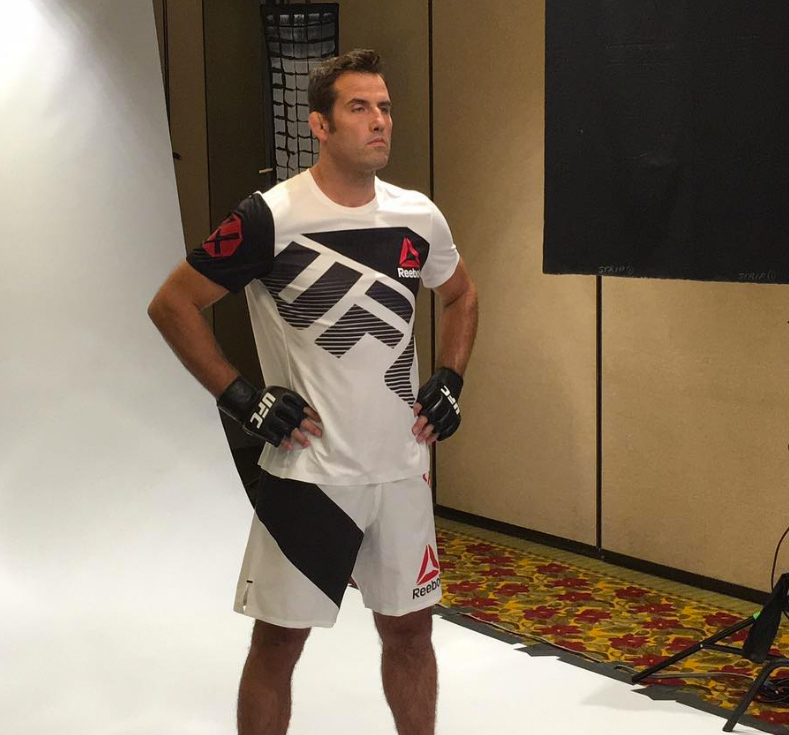 Christensen out of Arte Suave in Copenhagen has won five straight fights, including his last in May over vet Anthony Ruiz.  His last lost was a majority decision back in 2013 to Finn Marcus Vanttinen at Cage 23. Da Silva made his UFC debut back at UFC 199 when he won by TKO over Jonathan Wilson.

The light heavyweight took to Facebook for a live chat to give insight into his training and fight expectations. “My dream is to just be here.” says the Octagon debuting fighter that says he has been training twice a day, plus holding down his full time job of working with troubled youth as a social worker.

“And of course to make the wins. Not to forget.” comments Christensen to MMAViking.com, letting everyone know that he won’t be satisfied with just an appearance and focused on a win.

“I did BJJ, then I saw Martin Kampmann fighting in the UFC” says Christensen about his inspiration to turn to MMA. “I looked up to him and now I am here.”