Jonas Mågård (9-4) has signed with the new Danish MMA Night promotion making its debut June 9 at Brøndby Hallen in Denmark. “It’s gonna be fun like always I love fighting so can’t wait to put on a show for my fans family and friends” says the 25-year-old Dane.

The “Shark” quickly bounced back from bizarre loss (by choking on his mouthpiece) at Rise of Champions 5 and got a win on short notice in London at BAMMA 34 earlier in the month. Mågård has been one of the most active fighters, and has won 8 of his last 9 bouts all within the last two years.

The first Danish MMA Night card has been signing up many of the top fighters in Denmark, including UFC vet Christian Colombo (8-3-1) and Invicta title challenger Pannie Kianzad (8-3). 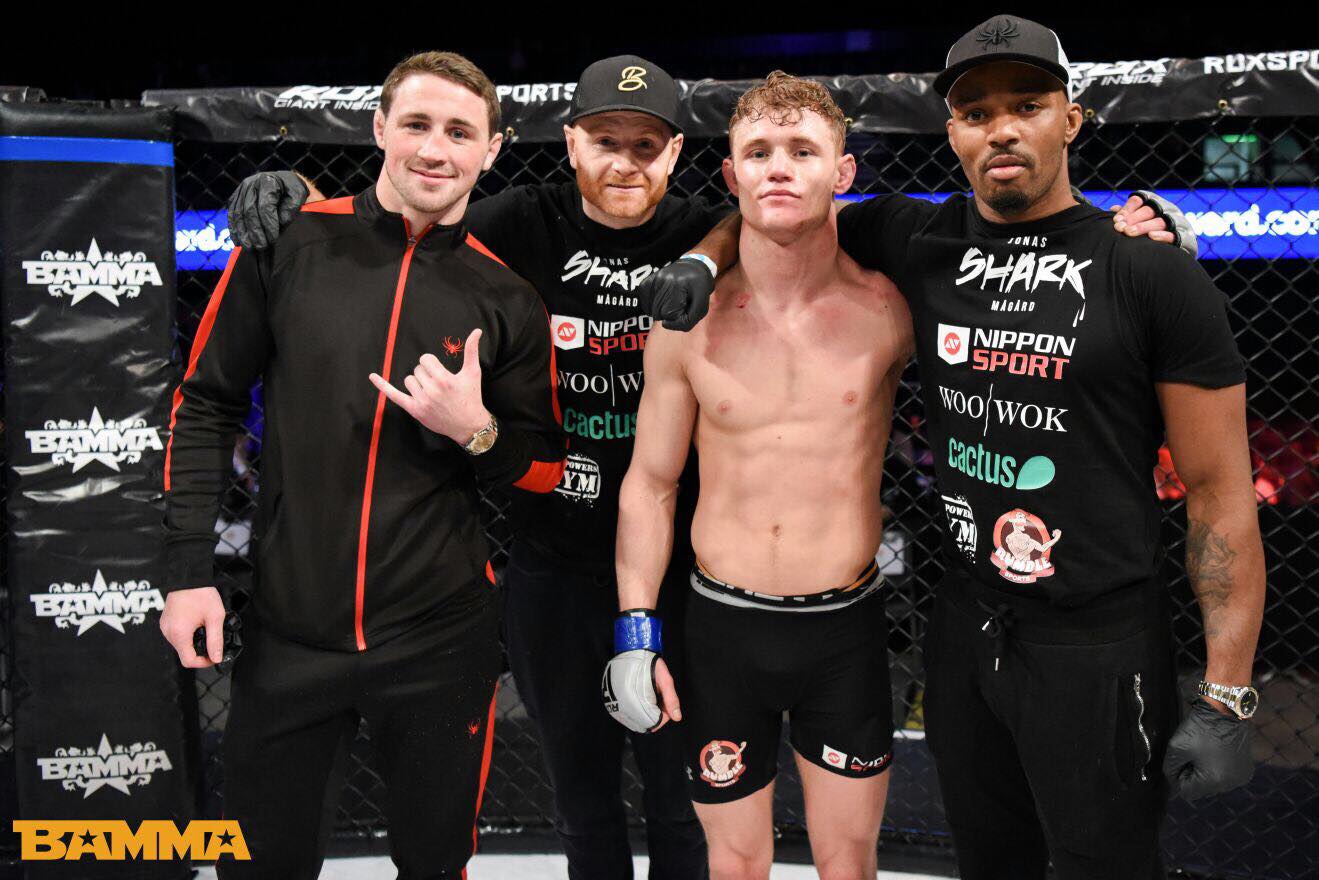 “I’m happy to sign with Danish MMA Night after fighting so much outside of Denmark. It going to be good to come back because no big danish mma show is a show without the Shark.”

“I always say I’m Randers made and Nørrebro formed.”

“People have been asking me, when do I fight in Denmark again… so I’m expecting a lot of support from Nørrebro Copenhagen and Jutland.” says the Rumble Sports fighter that always trains in Manchester at All Powers Gym.