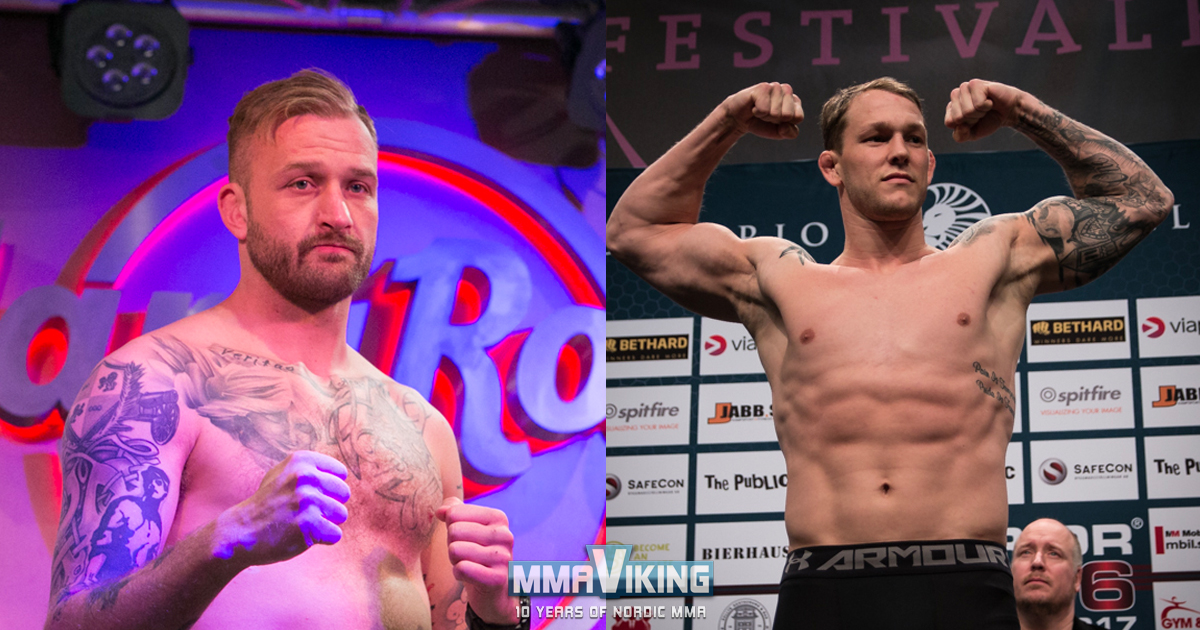 Undefeated Marthin Hamlet (3-0) will face veteran Saku Heikkola (7-8) in the newly launched Cage Warriors Academy Denmark. MMA Viking can announce that the Norwegian and the Finn will co-headline the promotions debut event on September 22 in Nykøbing Falster, Denmark. 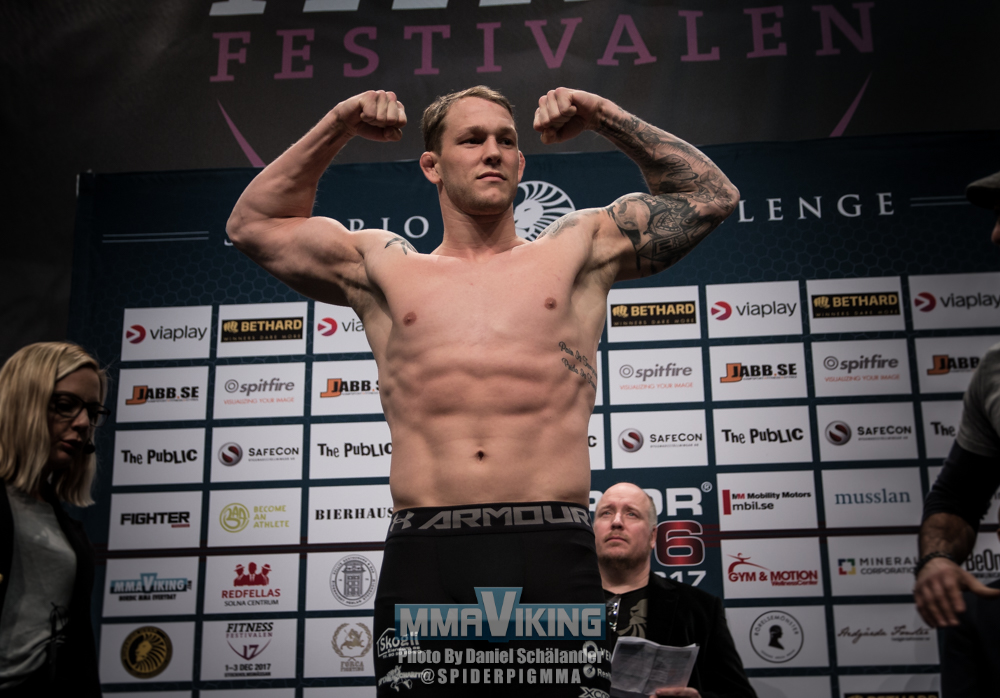 Hamlet is one of the top prospects in Nordic MMA and already in discussions with the UFC. The 7-time Norway national champion wrestler will take his first bout in his 2-fight deal with the promotion. The Frontline Academy fighter remains perfect in his pro MMA career, and has won all three of his bouts by stoppage. Marthin used viscous ground and point to stop German Koray Cengiz (4-3) at Superior Challenge 17 in his last outing in May. 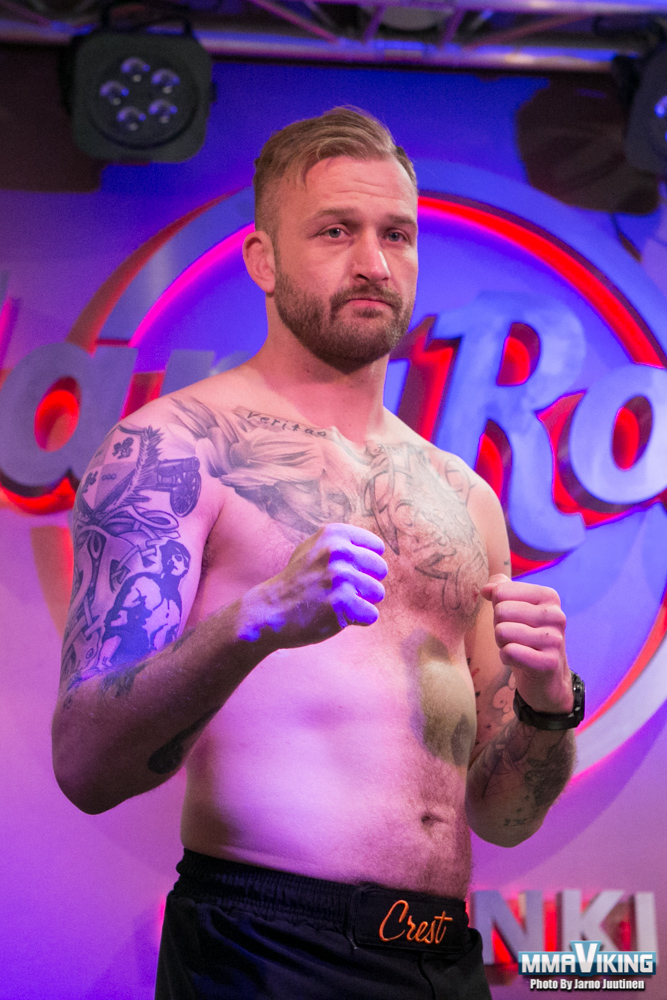 Heikkola is a veteran of the Nordic MMA scene and turned pro back in 2007 against a young, unkown Swede named Alexander Gustafsson in his pro debut.  The MMA Team 300 / 10th Planet Tampere fighter has fought his last 9 fights with the promotion CAGE, and even had a nice five-fight winning streak in 2014-2015.  The always game Finnn has lost 3 out of 4, but will be looking to stop the hype of the Norwegian powerhouse.

The main event of the evening will feature 2016 Olympic Games silver medalist in Greco Roman wrestling Mark O. Madsen (4-0).  Madsen with his Team Olympian is also leading the launch of the new regional promotion under the Cage Warriors.  There will be 3 pro fights and 10 amateur bouts (B-Class under IMMAF rules fights) at the event in Nykøbing Falster. All the fights will be broadcasted live on VIAPLAY FIGHTING. Fighters can apply to be on the event at WWW.CWAD.DK and fans can by tickets at Ticketmaster.