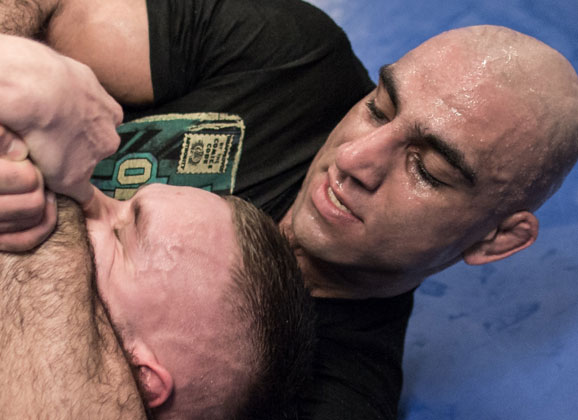 Norway’s Mohsen Bahari (8-2) was looking to start the year with a Cage Warriors bout in March, but now takes a short notice bout on this Saturday’s KSW 30 in Poland.  Norwegian website mmarevyen.com first reported the news. 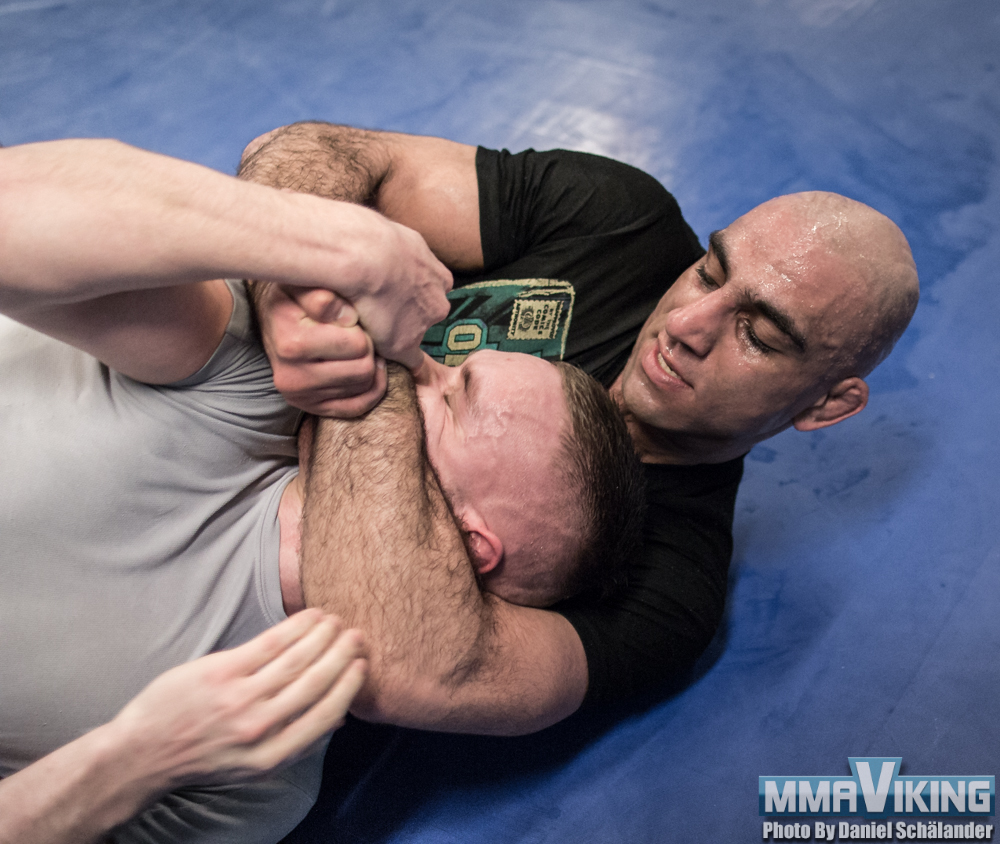 Bahari was training for a March 21 bout at the Copper Box Arena in London at Cage Warriors 75 card, but the event was cancelled due to uncertainty with the promotion.  Bahari has found a big bout on just days notice.

The Frontline MMA fighter will replace Michail Tsarev, who is unable to fight, and will take on Borys Mankowski (16-5) the welterweight KSW champion.

ENG: Mohsen Bahari (8-2) steps in to face Borys Mankowski at KSW 30. Tsarev got sick, not allowed to fight by doctors #KSW30

“Mankowski is definitely a man you have to respect, but I am too.” says Bahari.  The bout will take place at 80 kilos, because of the short notice nature and will not be for the title.

The Polish fighter has won his last 6 out of 7 bouts.