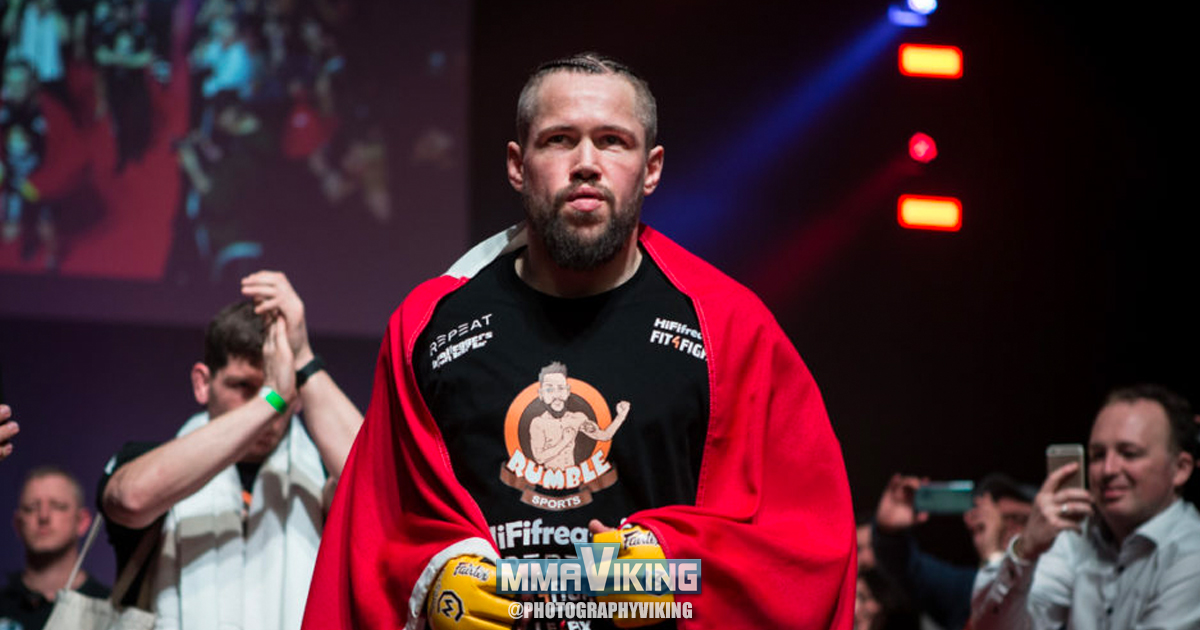 Nicolas Dalby (17-3-1) is fresh off his Cage Warriors 103 main event victory where he claimed the interim welterweight title. The Dane will now face champion Ross Houston (8-0) for a unification meeting at Cage Warriors 106 in London on June 29.

The ‘Locomotivo’ was sharp in his last outing against Alex Lohoré, and ended the bout with a crisp counter left hand in the fourth that ended the night with a TKO.

Houston won the welterweight title in past October over champion Stefano Paterno at Cage Warriors 98. The “Hitman” refused to fight for the title in Copenhagen, instead waiting for for an opportunity outside of the challengers home country. The Scotland based fighter will get his wish with the delayed showdown that will go down in London.