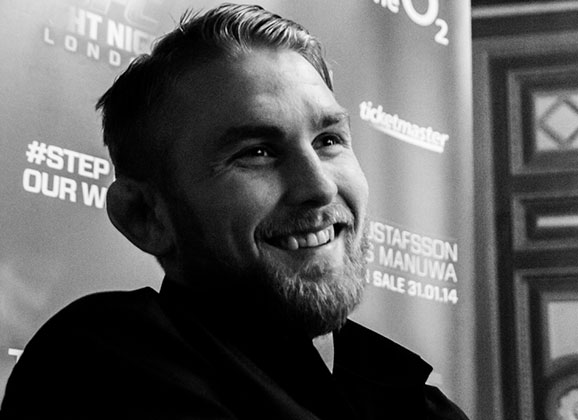 As part of promotions for the upcoming March 8th card in london, both Sweden’s Alexander ”The Mauler” Gustafsson (15-2) and the UK’s Jimi ”The Posterboy” Manuwa (14-0) were at the Grand Hotel in Stockholm for the media.  MMAViking’s Daniel Schälander was on-site to take photos of the light heavyweights that will do battle in London for a shot at the UFC title.  Check out the photos below: 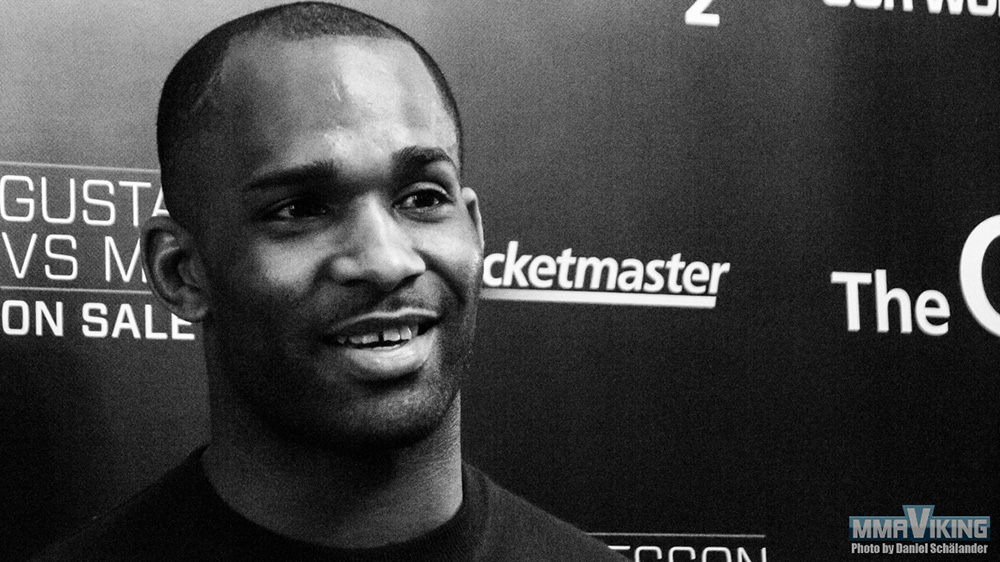 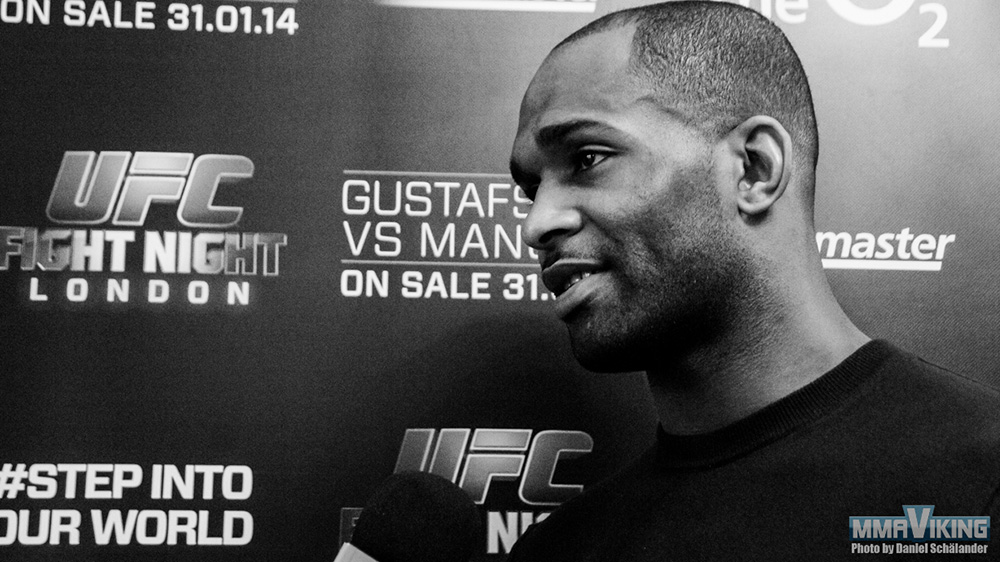 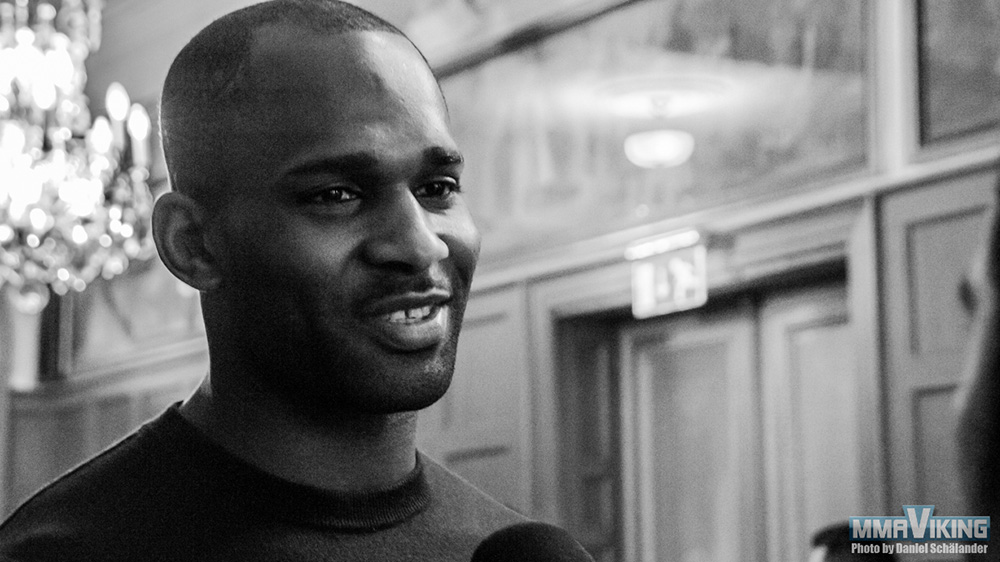 “We are two of the best “strikers” so having this bout before a home crowd of 20 000 spectators is incredible. It will be a match that the fans love and my victory will take me closer to my goal of becoming champion” says Manuwa 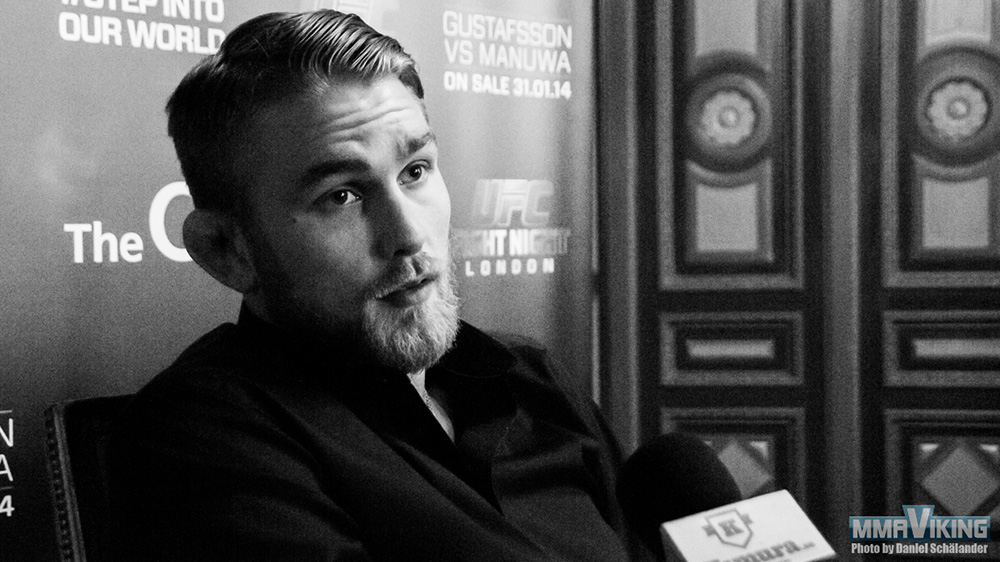 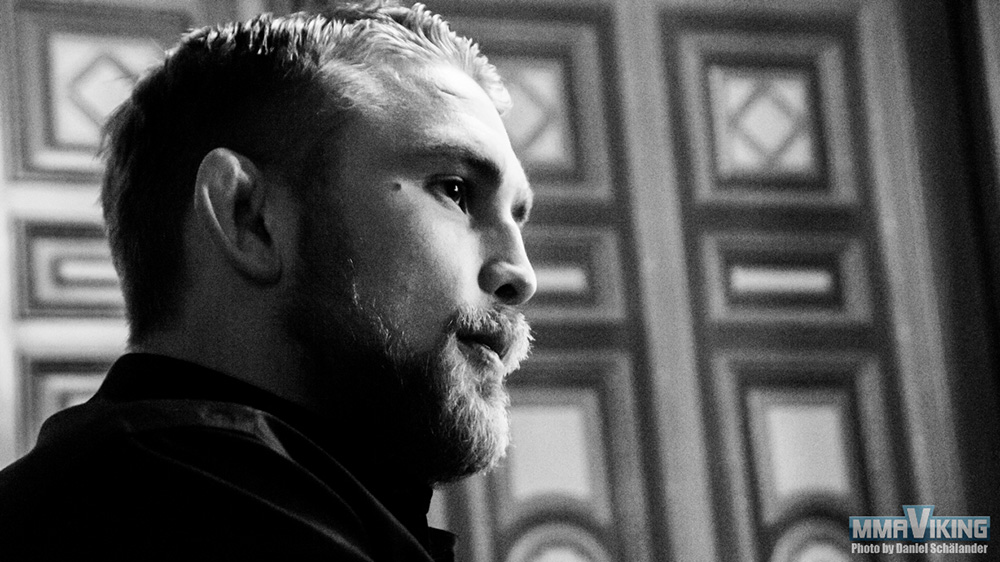 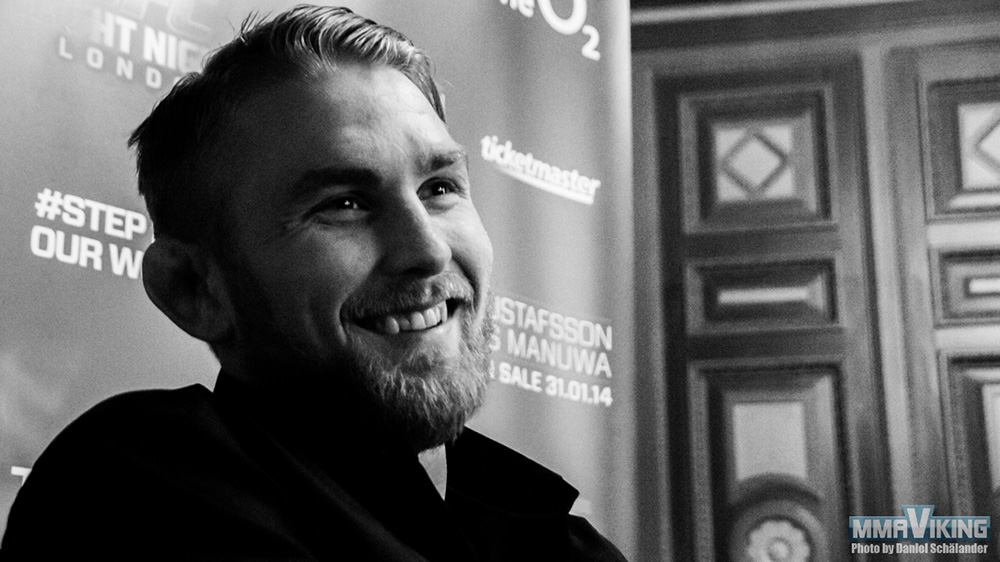 “His perfect record is impressive, but I’m one fight away from another shot at the title and I will give everything to get my hand raised at the end of the fight” says Gustafsson