Dolly Clew from Cage Warriors has released photos from yesterday’s bout between Mohsen Bahari and Alexander Voitenko who headlined the undercard CWFC 58 in Grozny, Chechnya. The Norwegian from Frontline won in impressive fashion in the first round. 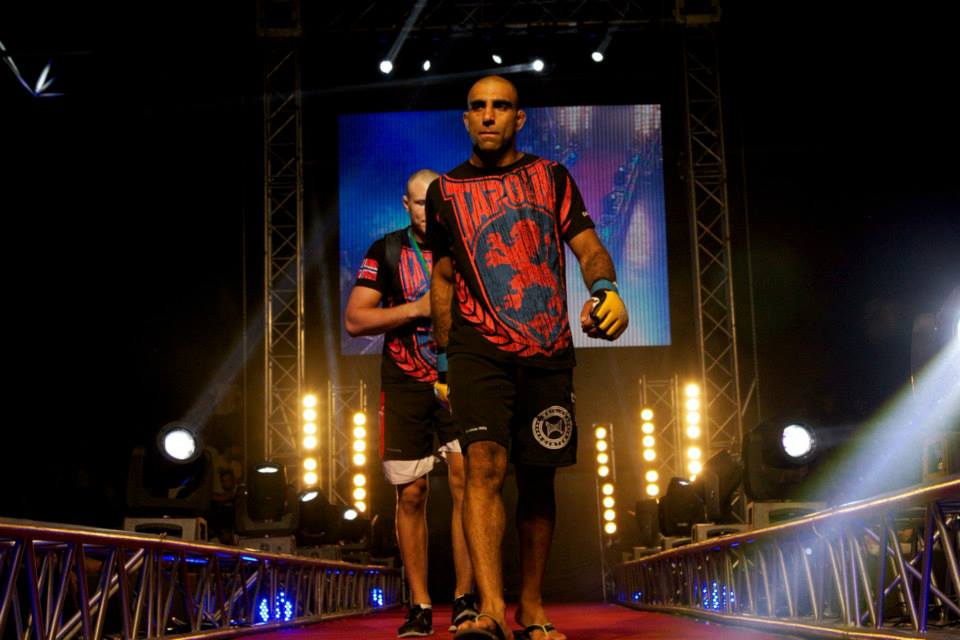 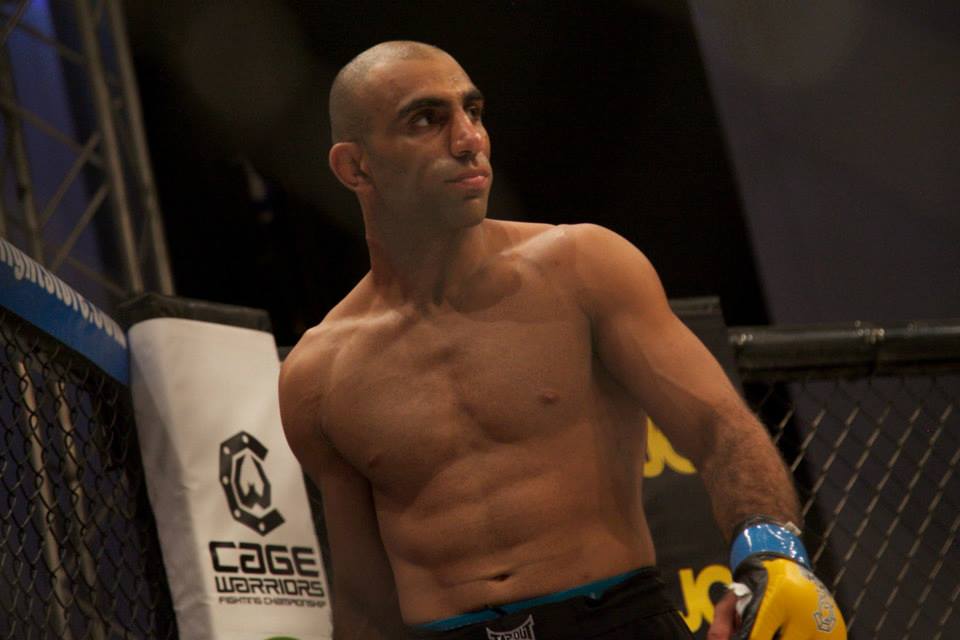 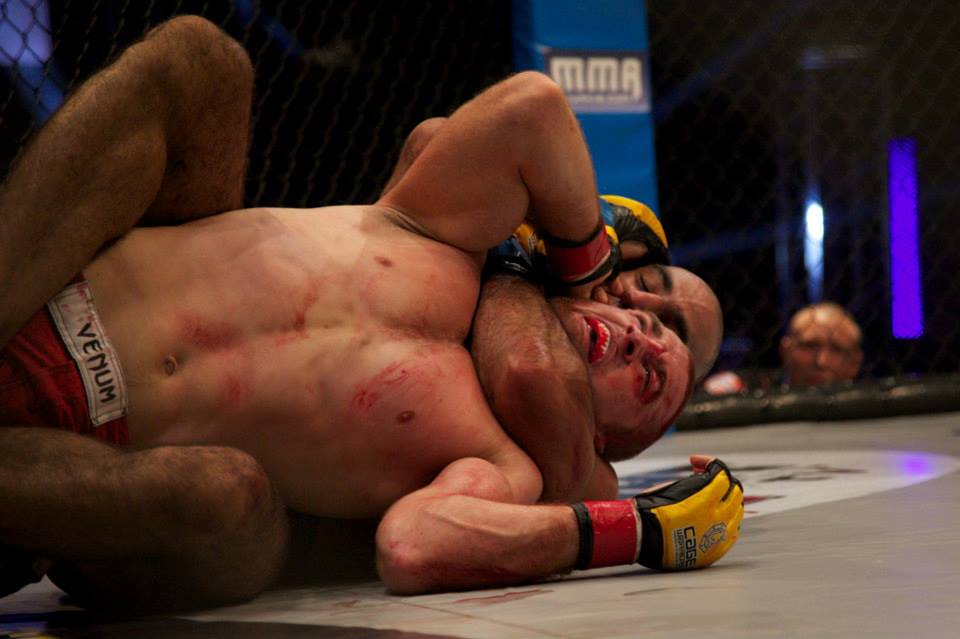 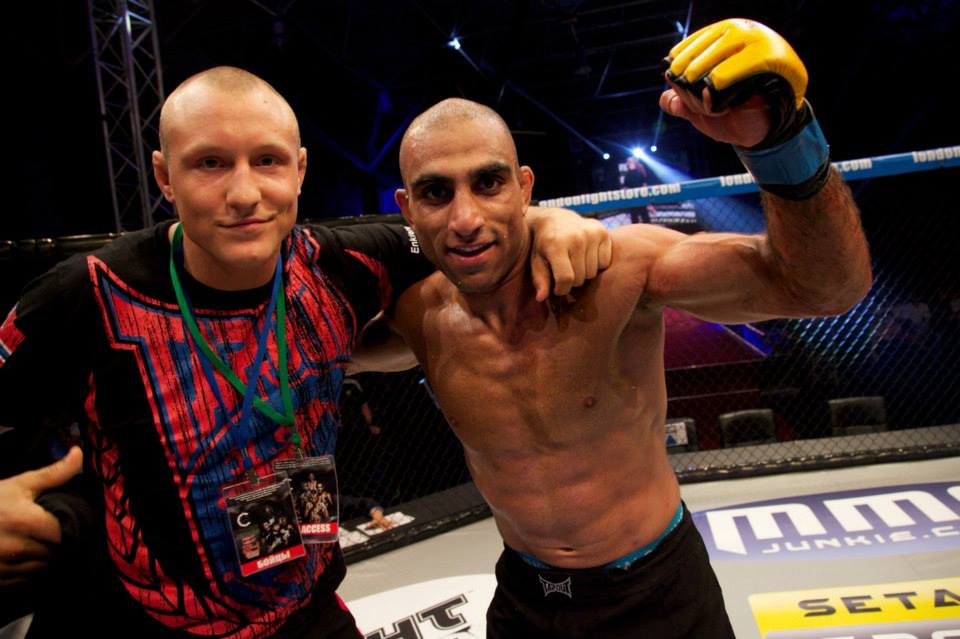 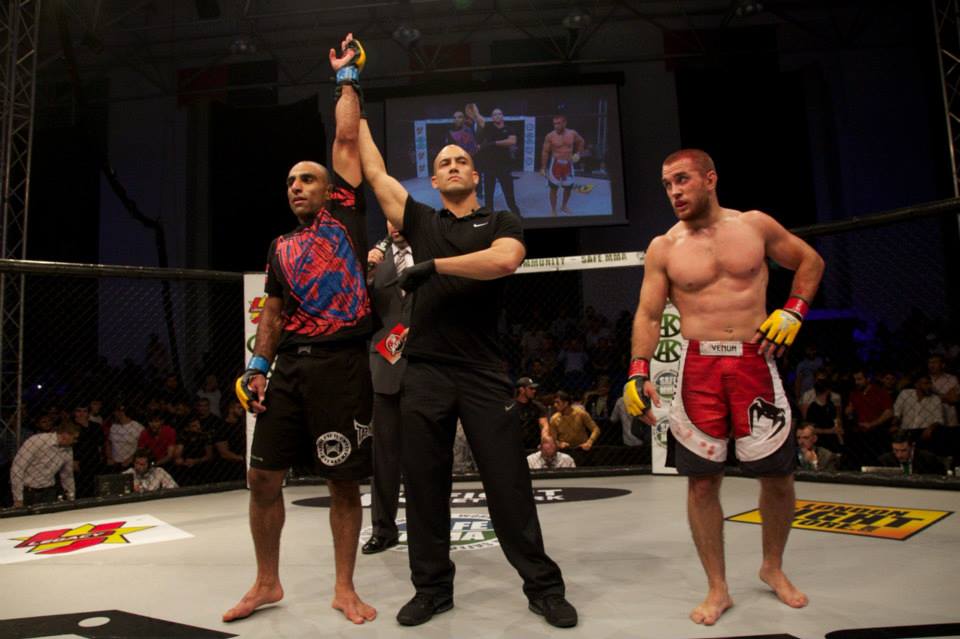 To read more about the bout, read the play-by-play here.