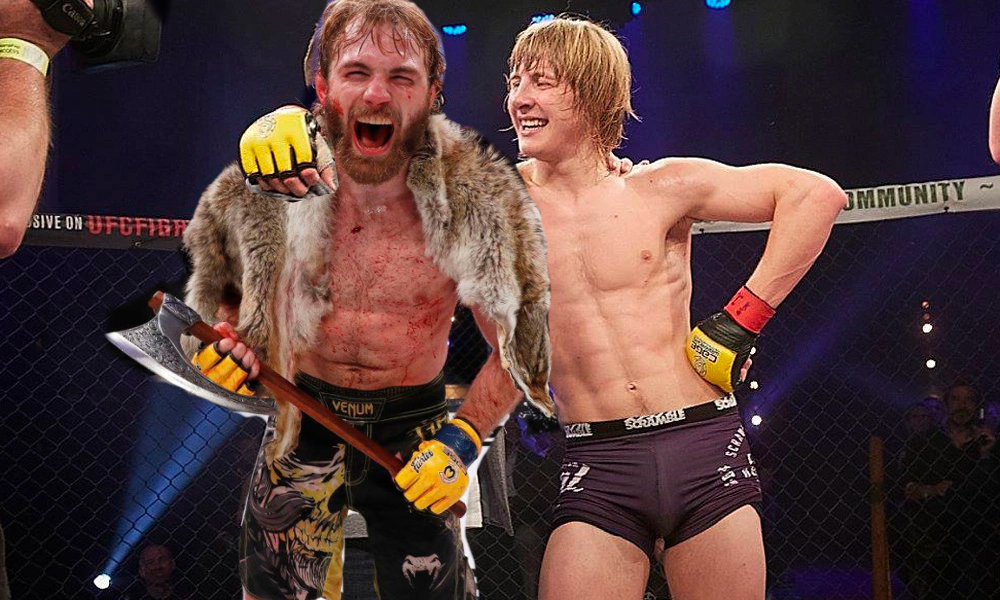 Paddy Pimblett (14-2) added to his Cage Warriors stardom Saturday night at CWFC 90 as he hit a flying armbar triangle leading to a submission at the Echo Arena in front of his home fans Liverpool.

“The Baddy” used his post-fight interview to target rising Cage Warriors prospect Soren Bak (10-1) for a showdown on April 28.

Paddy 'The Baddy' Pimblett wants that Lightweight belt ?What a start to #CW90 ?

Cage Warriors will make its Sweden debut in Gothenburg, and Bak is booked for the card as he looks to build off of two solid wins with the promotion and boost his 10 win and 1 loss record.

“Make this lightweight title happen” says the “True Viking” sensing that the bout is a possibility now that title holder Chris Fishgold may not be around too much longer to defend the lightweight strap.

“I’ve been waiting for an opportunity like this, I’m ready and excited to take him up on his Challenge.” – Bak

Pimblett looked good moving up a weight class as he rebounded from his featherweight title loss to Nad Narimani at Cage Warriors 82 last April.

While Bak wants the title bout, former title challenger Alexander Jacobsen who scored a 14 second KO on Saturday and who is also booked for the Gothenburg event, would also covet another title shot.