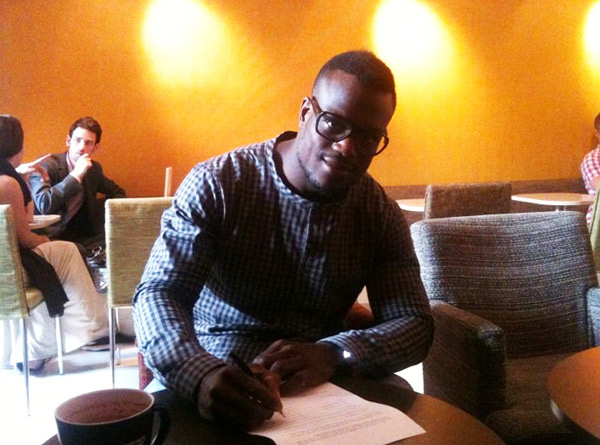 MMAWeekly first reported that Thiago Alves will be facing Papy Abedi at UFC 138.  The event will be held in Birmingham, England on November 5.  It will be the Swede’s debut in the UFC and at middleweight. MMA Viking has confirmed tha bout has been proposed, however no bout agreements have been signed.

An interview with Papy “Makambo” Abedi will be coming out shortly.  Good luck to Papy with this high-profile matchup, destined for the main card of the event on November 5th, once planned for Sweden.

For additional information, view article on Sherdog.com, including exclusive photos of Papy Abedi by MMA Viking.

The fight card is shaping up :