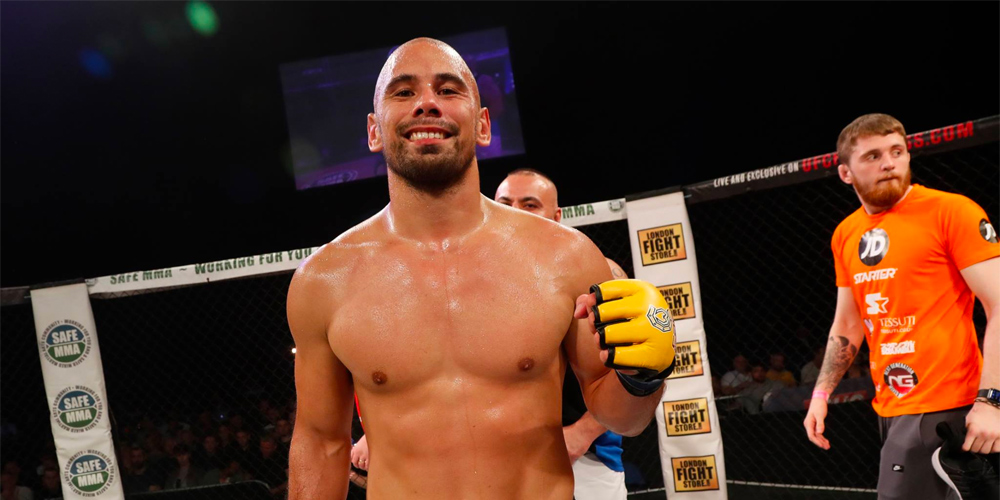 Swede Victor Cheng (11-2) will get a shot at the Cage Warriors middleweight title as he will faces Englishman (11-2) on June 24 at Cage Warriors 85. 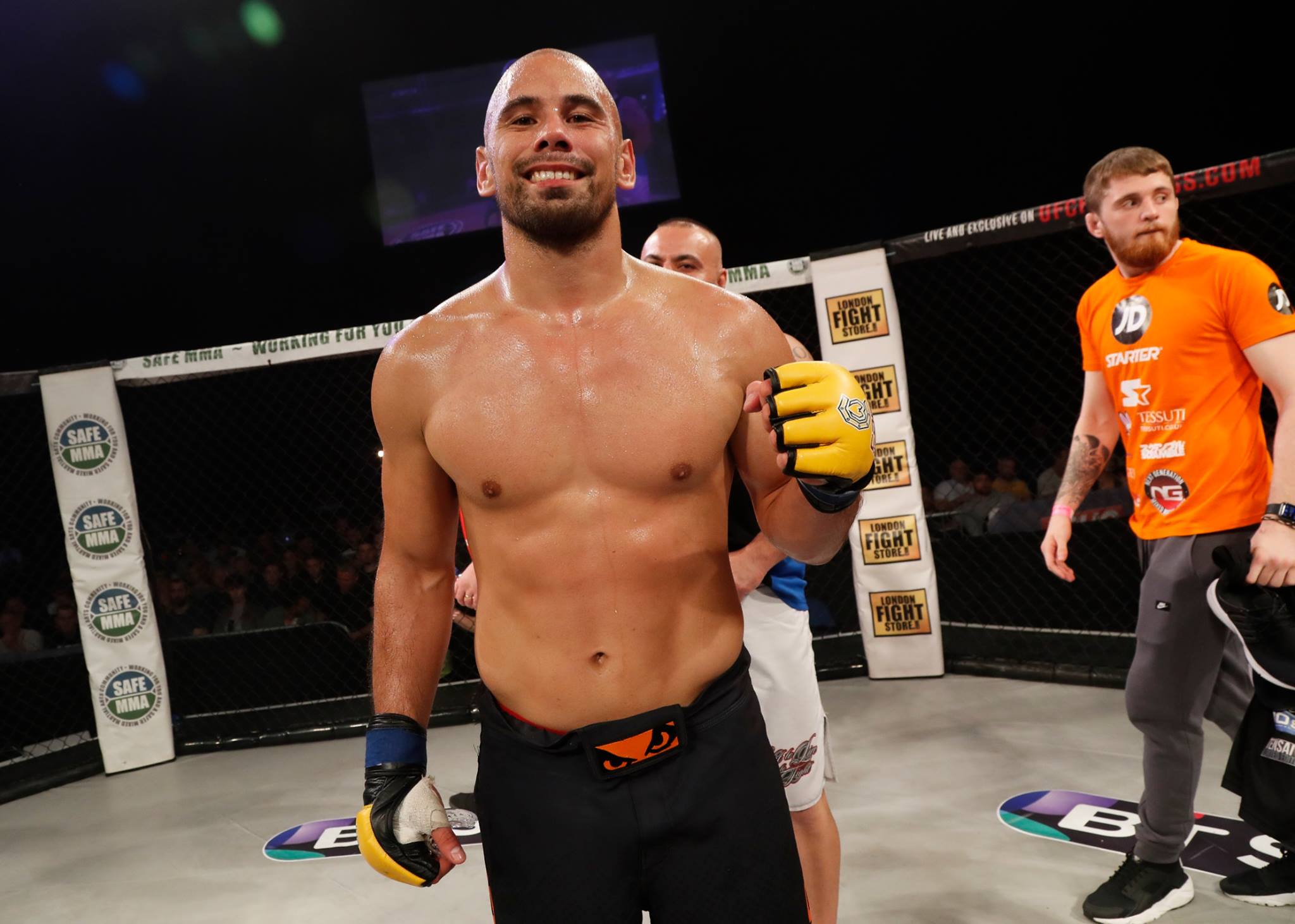 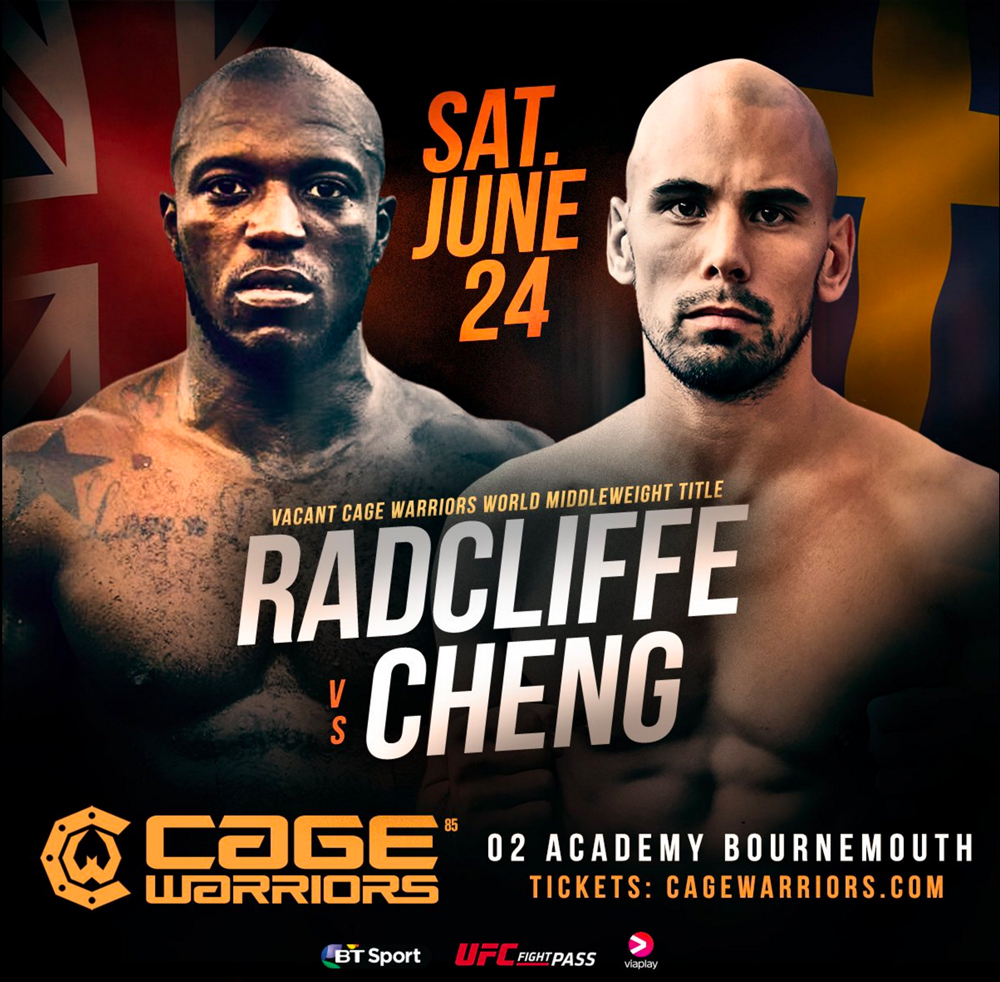 Radcliffe has won six fights in a row and will make a debut with Cage Warriors as he fights for the strap.

The event goes down at the 02 Academy in Bournemouth, England.