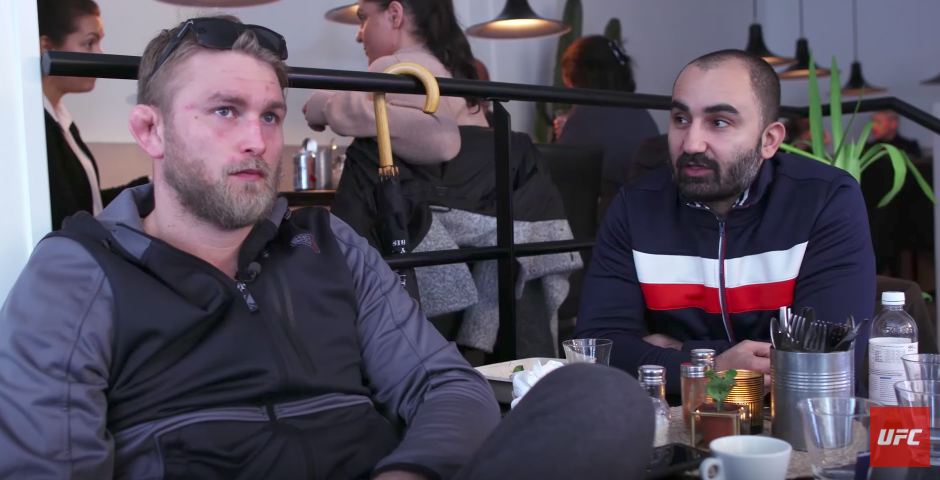 Alexander Gustafsson (17-4) and Glover Teixeira (26-5) will square-off at the Globen Arena in Stockholm this Sunday. The UFC has released a video countdown of the main event fight.

“Swedish contender Alexander Gustafsson trains in the shadow of a city’s shared tragedy, intent on reviving his people with a taste of glory on their turf. Standing across from him will be blistering Brazilian Glover Teixeira, whose career and personal life now thrive in his adopted New England home.”

Check out the countdown here: