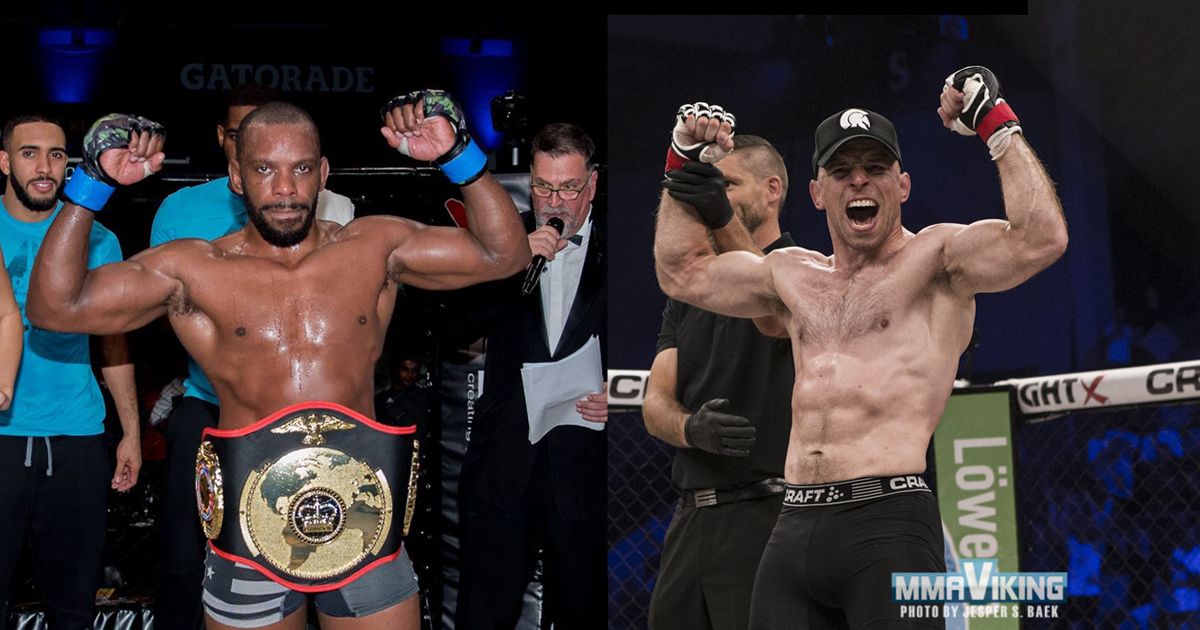 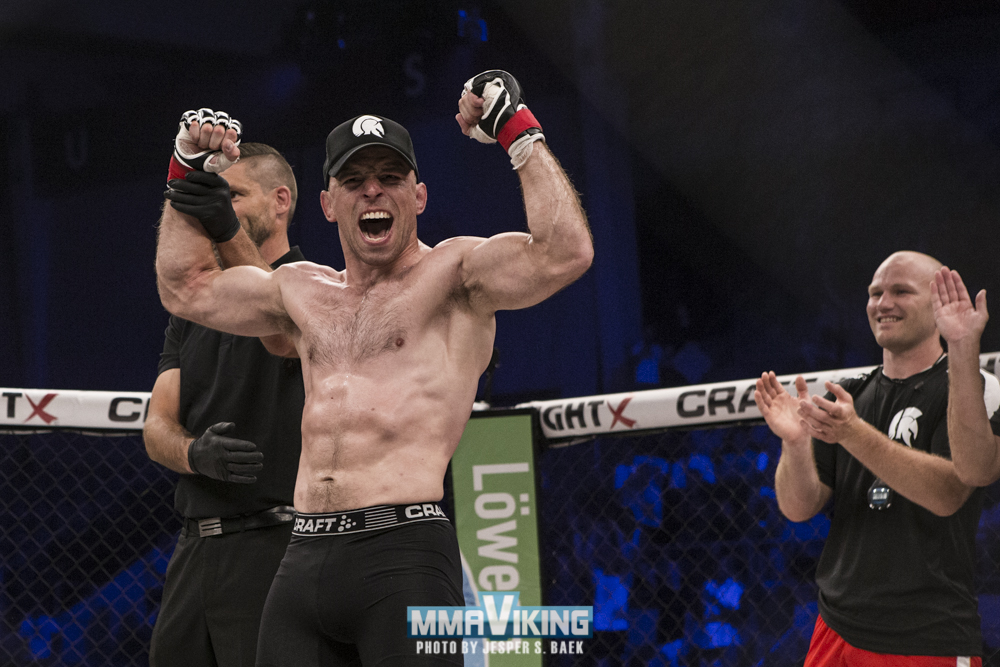 With the growing highlight reel of powerful KO punches and explosive wrestling, it was challenging to find someone to step up into the cage, but the MMA Factory fighter is up for it.

Madsen KO’d Dez Parker (9-9) with his all-powerful “m-bomb” at Danish MMA Night 1 in his last outing in June. The welterweight has four wins all in the first round since turning pro back in 2013.

Bordin has a black belt in judo.  He turned pro in 2012 and is now on a 5 fight winning streak including his last bout capturing the Centurion FC belt in Malta this past November.

There will be 3 pro fights and 10 amateur bouts (B-Class under IMMAF rules fights) at the event in Nykøbing Falster. The fights will be broadcasted live on VIAPLAY FIGHTING, TV3+ AND TV3 MAX. Fighter applications at WWW.CWAD.DK and fans can by tickets at Ticketmaster.