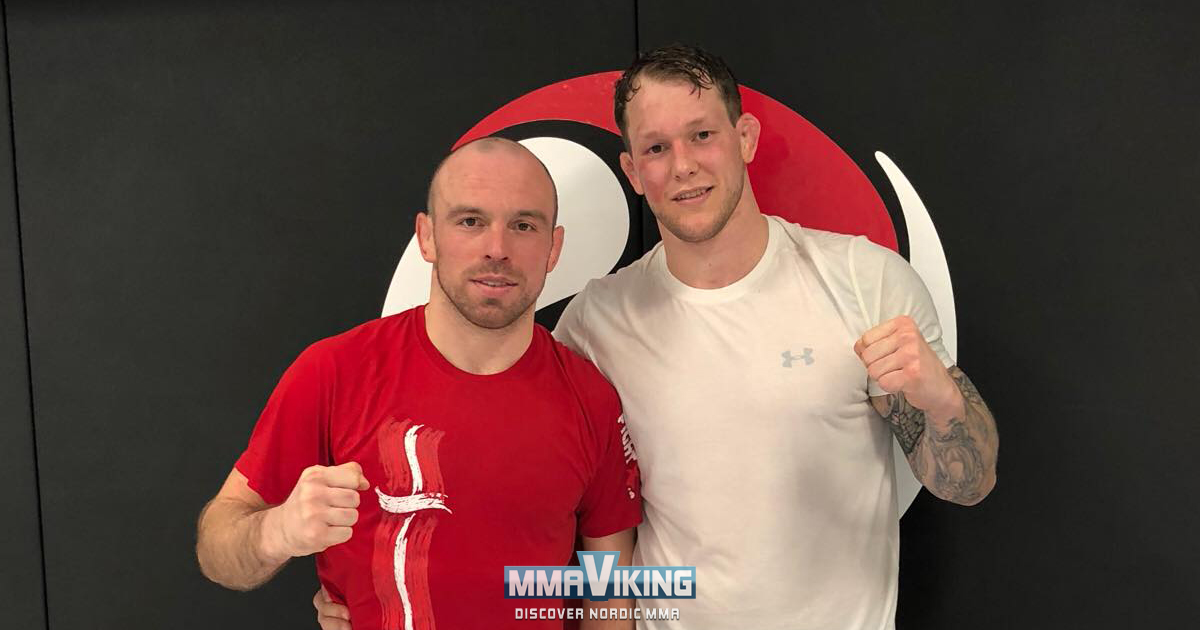 Top Nordic prospects Marthin Hamlet (3-0) and Mark O. Madsen (4-0) are ready to take another step toward their UFC goals as they headline and co-headline tonight’s Cage Warriors Academy Denmark card in Nykøbing Falster, Denmark.  While both are known for their wrestling credentials, they have shown the punching power worthy of fight night bonuses and viral social highlights.

Undefeated Marthin Hamlet (3-0) was set to face veteran Saku Heikkola (7-8) at the newly launched Cage Warriors Academy Denmark, but the Finn has pulled out due to injury. Now,

The 7-time Norway national champion wrestler Hamlet will face late replacement  Jack Rolinski (1-2) out of Poland. “I need to finish this guy, simple as that” says the Norwegian.

“The second fight will happen later this year so that fits good in my plan.” says the hard hitting MMA convert to MMA Viking that has already had initial meetings with Dana White in Las Vegas about getting into the UFC’s Octagon. 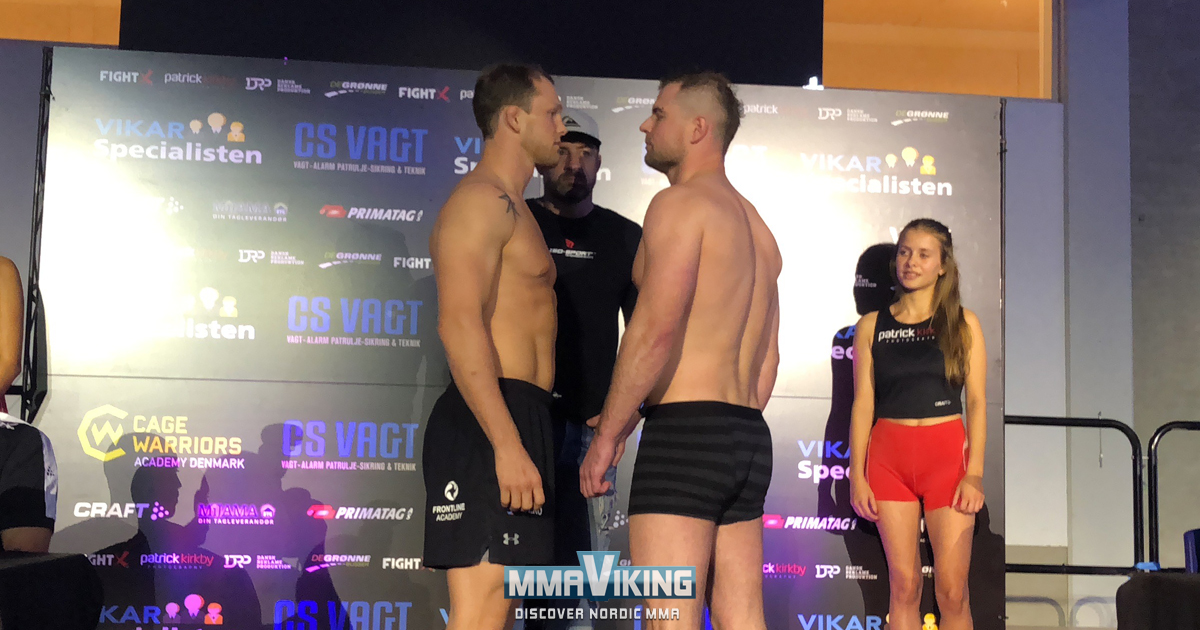 The Frontline Academy fighter remains perfect in his pro MMA career, and has won all three of his bouts by stoppage. The Norwegian wrestler used his wrestling and viscous ground and point to stop German Koray Cengiz (4-3) at Superior Challenge 17 in his last outing in May.  Hamlet showed the power in his right hand with a crushing right hand stoppage of Zvonimir Kralj in his pro debut at Superior Challenge 15. 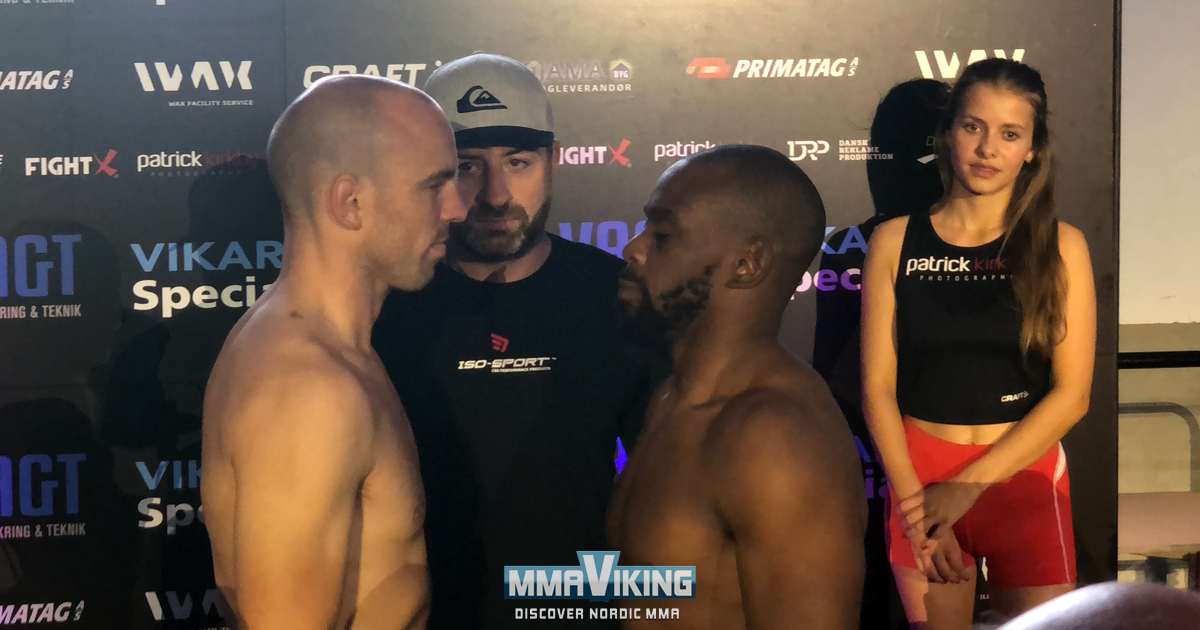 Undefeated Madsen will face France’s Alexandre Bordin (8-2-1) in the main event of the first Cage Warriors Academy (CWA) Denmark card that his Team Olympian crew is also producing and promoting the event in his home town of Nykøbing Falster.

Madsen KO’d Dez Parker (9-9) with his all-powerful “m-bomb” at Danish MMA Night 1 in his last outing in June. The welterweight has four wins all in the first round since turning pro back in 2013.

Both wrestlers have shown KO power on top of their explosive wrestling. With another impressive win or two, expect to see your opportunity to see the credentialed grapplers fight on the local scene to end soon.

MMA Viking will be reporting live from the event, so come back for live updates and photos.