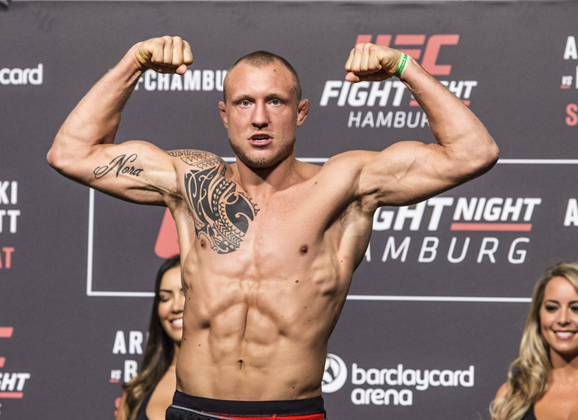 While it was nearly a perfect year for Allstars Training Center, Mjolnir, and Artesuave, there was something special about Frontline Academy’s quick rise to prominence that gives them the 2016 award for Nordic Gym of the Year. 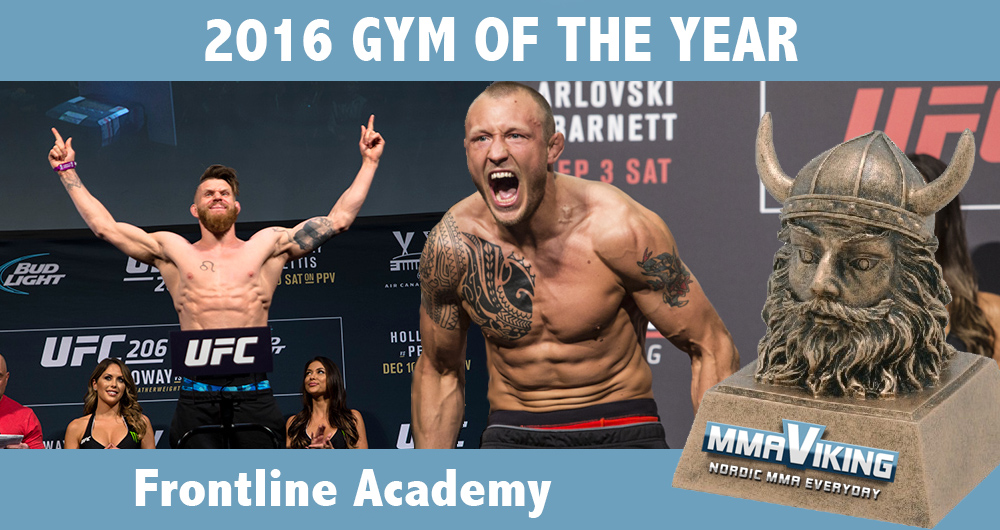 Lead by MMA coach Mohsen Bahari, the Professor cornered breakthrough win after win for the Oslo gym.  Simeon Thoresen was the last fighter to win in the Octagon back in 2012, but in 2016 both Emil Weber Meek and Jack Hermansson scored victories with the leading organization.

Cage Warriors also saw the Frontline Academy team notched wins, as coach Bahari got back in the cage himself after a long layoff and finished Ali Arish at CWFC 78.  Kenneth Bergh was a perfect two wins in 2016, including a quick submission at the recent CWFC Unplugged.

Probably the most interesting matchup and shocking result was Meek’s Venator FC III bout when Valhalla shocked the world with a 45 second destruction over the much feared Rousimar Palhares, who was coming off wins over former UFC title challengers Jon Fitch and Jack Shields.

Hakon Foss started the year with an impressive first round TKO over Finn Jussi Halonen, and put two other stoppages before 2016 ended for a perfect run.

With other prospects such as Joachim Tollefsen and wrestling champion Marthin Hamlet Nielsen on the rise, expect more good things from Frontline in 2017.