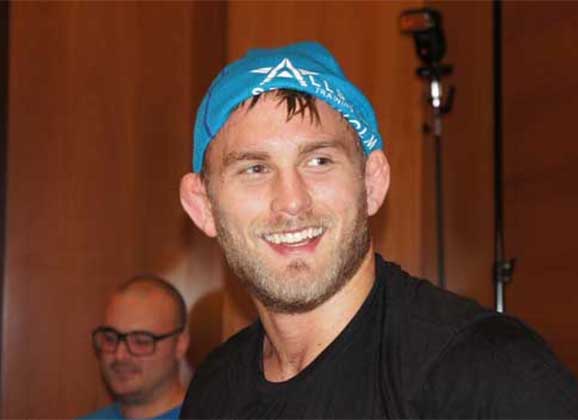 Alexander Gustafsson has a new opponent, and this time he will come from this side of the pond as the UFC matches up the Mauler with UK’s Jimi Manuwa.  Manuwa is developing a big buzz, as the muscular and powerful fighter has built up an undefeated record of 14 wins and 0 losses, including 3 stoppages in the Octagon. 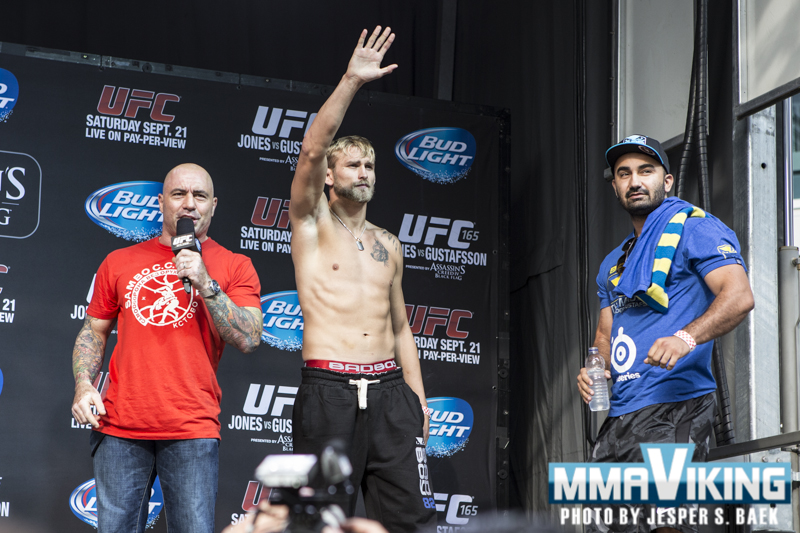 Gustafsson versus Manuwa is set to go down in March 8th in London as part of kicking off the UFC European tour. Gustafsson is eager to get another shot at the title, and if he is able to get through Manuwa he will be awarded the opportunity.

As previously reported, the original matchup with Antonio Rogerio Nogueira was put on delay (again), as the Brazilian had to pull out due to a back injury.

Manuwa just won at UFC Fight Night 30 on October 26, where he beat Ryan Jimmo. In the upcoming bout, the “Poster Boy” will be the local favorite against the visiting Swede. The official announcement will be made shortly on UFC : Beyond the Octagon.