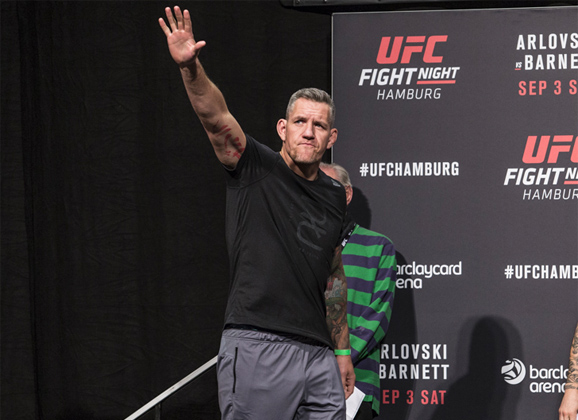 Dane Christian Colombo will look for the Nordic’s first heavyweight victory in the Octagon in Brazil. Gozilla shared an instagram of him facing off with Brazilian Luis Henrique de Oliveira on the UFN 100 in São Paulo.

The Renegade MMA fighter went to a decision in his UFC debut with a 28-28, 28-28 a majority draw versus Jarjis Danho. It was an illegal knee resulting in a point deduction causing the draw. 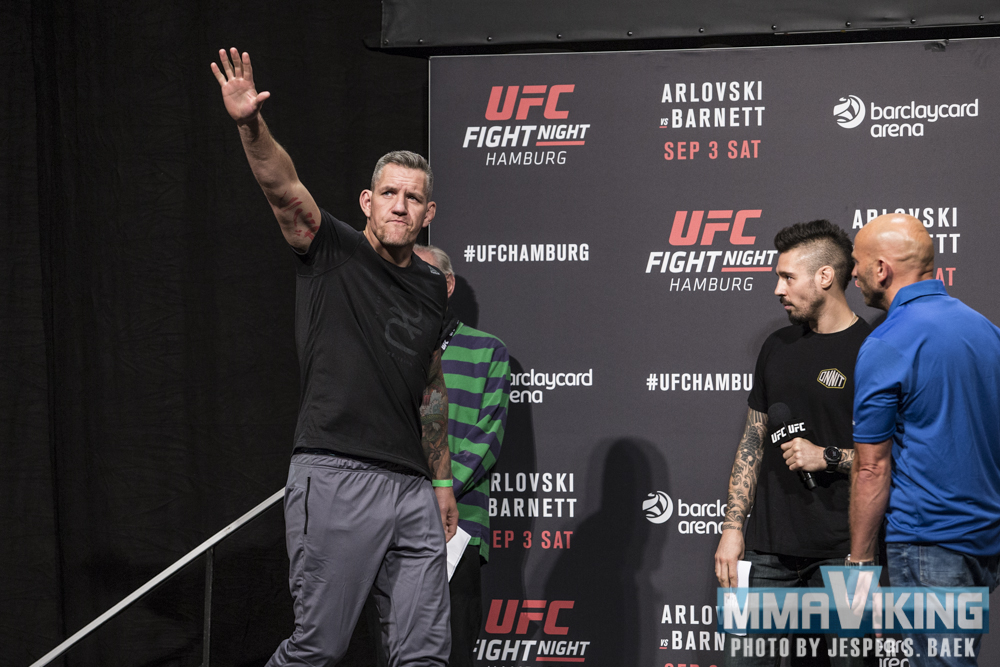 “I am too old to wait” says the 36 year old fighter to MMAViking.com about getting a bout quickly after his debut. The card will be headlined by another viking in Alexander Gustafsson who will be facing Antônio Rogerio Nogueira.