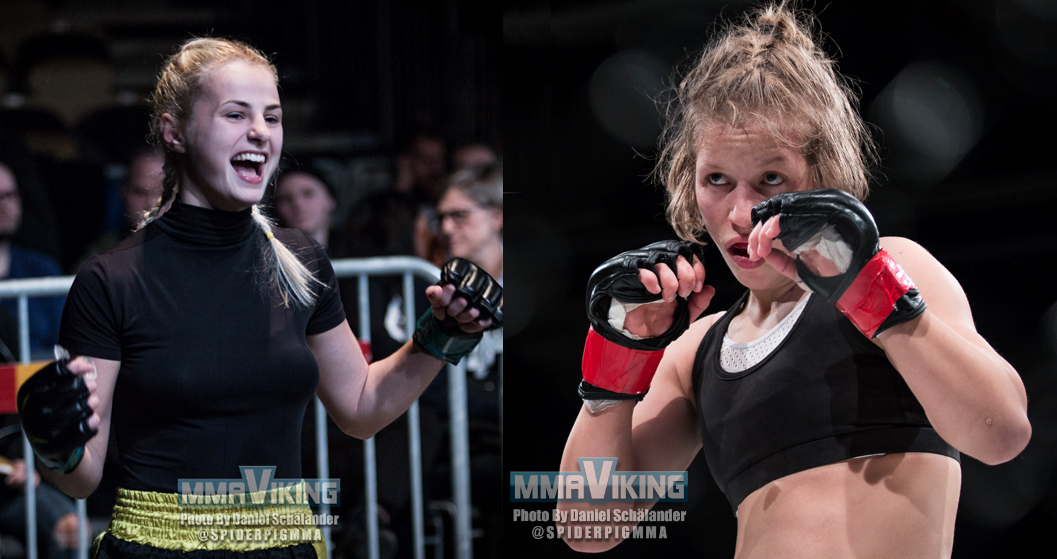 Finn Minna Grusander (3-1) is ready to step back into the cage with Fight Night Finland (FNF) again, as she got her last win at FNF 14 in May and now “Brutsku” will look for her next win on the FNF 15 card on November 18. 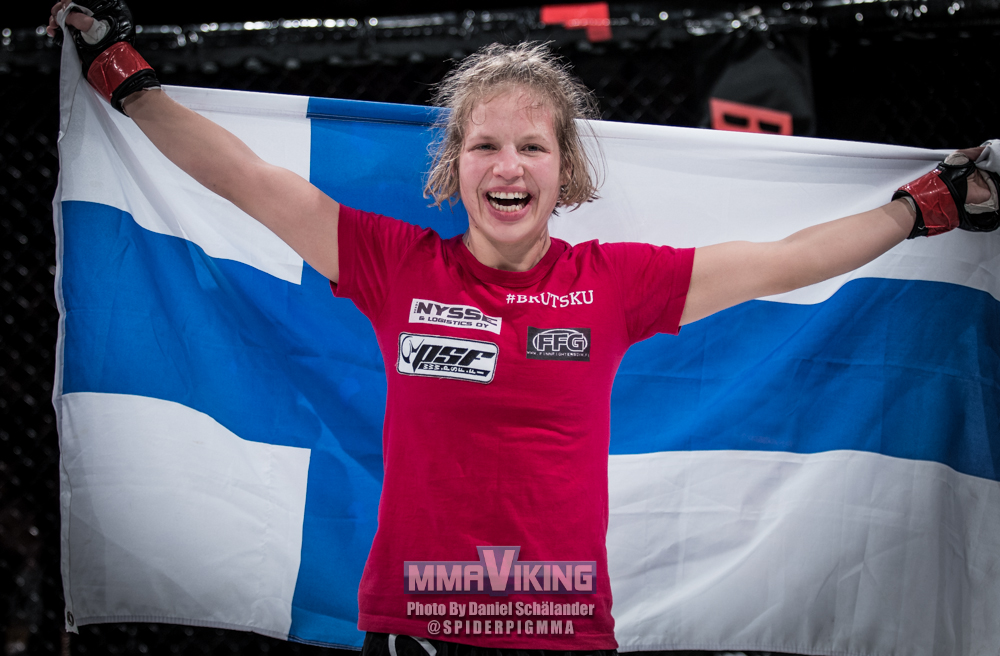 The IMMAF World Champion Grusander will face Elena Belaya (1-3) on the Karkkila Fight Night card. This bout will be held at a catch weight 50 kg. 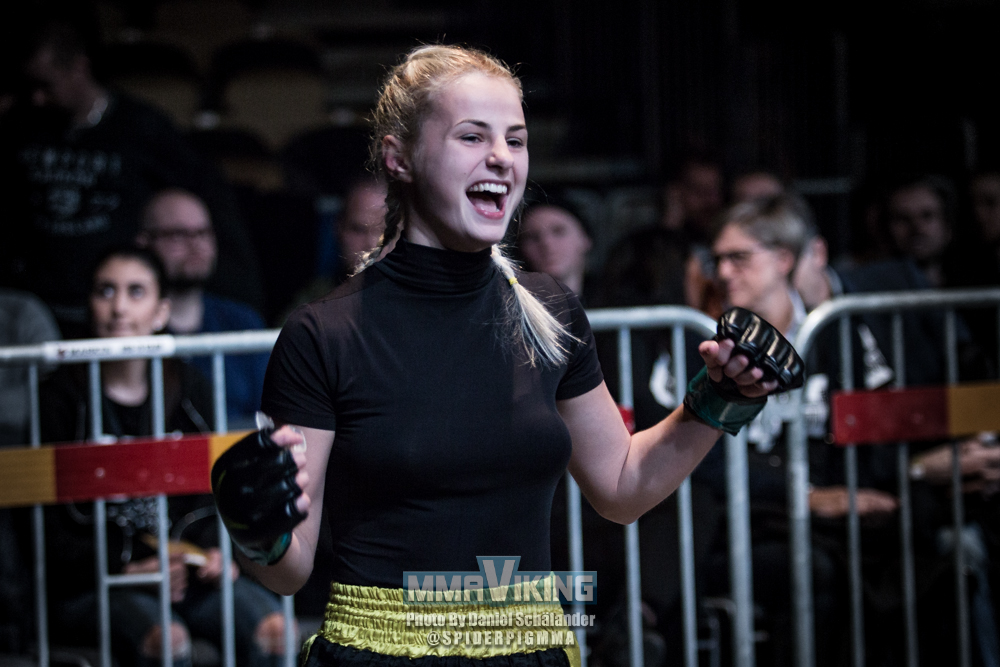 Both fighters have four pro bouts behind and have a common opponent in Swede Iman Darabi.

“They fought in same event last December (Battle of Botnia) and I am sure they have scouted each other really well. Both know opponent’s weaknesses and strengths, so I do not believe that we are going to see feeling out process. Both will go full throttle from the beginning to the end of bout.”  says Olli Hartikainen, FNF Matchmaker.

The Finnfighters’ Gym fighter will be going for her second straight win, with her only loss being against the undefeated Syuri Kondo from Japan at Pancrase 284, who has now won her UFC debut.